Much to the annoyance of every namer I know, it seems there’s an unwritten rule that all articles and blog posts about brand naming must start with the same familiar quotation:[1]

What’s in a name? That which we call a rose

By any other name would smell as sweet

Shakespeare’s Juliet was partly right, of course: changing something’s name won’t change its underlying properties. A rose by any other name would smell just as sweet. Or, at least, it would emit the same odor molecules.

But names, like any other words we use to describe and label things, affect our perceptions. And perceptions—not just odor molecules—determine how we experience the world around us. That’s why Antarctic toothfish by another name, Chilean sea bass, sells better.

But just how important is naming? After all, most brand names are just a handful of letters, and some of the most successful companies and products don’t seem to have had much thought put into theirs. General Motors and BestBuy are about as dry as you can get. Snickers and Bluetooth don’t seem to have any relevant meaning. Yahoo sounds irresponsible, and Diesel sounds smelly and bad for the planet.[2] If brands with these names succeeded, couldn’t anything work as a brand name?

Maybe. Unfortunately, names join many other marketing elements in suffering from an attribution problem. If a brand does well, how much of that success is attributable to a great brand name? If a company fails, to what degree could that failure be attributed to a terrible name? Because every brand is the sum of its integrated parts, we can’t easily assign value to a good or bad name in isolation. Nevertheless, it seems wise to steer clear of the branding equivalent of toothfish if we can avoid it. Better to have a name that opens doors than one that opens a can of worms.

Because of the ambiguity surrounding the value of finding the right brand name, a namer’s first task is often to explain the importance of naming (and, sometimes, justify the price tag for a naming process). When faced with this challenge, I make the following three points: language is powerful, naming is hard, and a good name is a good investment.

Steven Pinker, noted psychologist and linguist, describes language as “one of the wonders of the natural world,” a uniquely human ability to “shape events in each other’s brains with exquisite precision.” And anyone who’s been moved by a novel, inspired by a passionate speech, or haunted by heartfelt song lyrics knows the power of language to not only describe events but to spur emotion.

The effect of language has also been studied empirically. In 1974, two psychologists sought to understand how language affects perceptions. They showed videos of car accidents to students and asked them to estimate how fast the cars were moving at the moment of impact. But for each group of students, the researchers phrased their question slightly differently. Participants who were asked, “About how fast were the cars going when they smashed each other?” reported the cars moving at over 40 miles per hour. Those asked how fast the cars were moving when they contacted each other estimated speeds closer to 30. By changing a verb, and nothing else, the psychologists were able to alter participants’ perceptions and memories of the accidents.

The food industry has demonstrated an understanding of the power of language to influence consumers—not only with Chilean sea bass, but with products ranging from canola oil—née rapeseed oil—to dried plums—the fruit formerly known as prunes. Politicians, too, have used (and abused) language to great effect, framing and reframing debates through terms like pro-life, death tax, and gun safety.[3]

The brand name is a prime opportunity for businesspeople to harness the power of language to convey meaning and inspire emotion.

A lot can go wrong without a proper naming process. Just ask the people behind naming missteps like Boaty McBoatface, Consignia, and Tronc.

In fact, some of the best clients for naming and branding agencies are the ones who’ve already tried to do it themselves—they call, exasperated, and complain that no one on the team can agree on anything or all the good names are already taken.

That’s because, unlike coming up with a cute name for a pet, naming in a business context means aligning on objectives, considering legal and cultural implications, and driving consensus around something that—despite efforts to inject objectivity into the process—can ultimately feel like a gut call. In the words of a 2011 article in The New Yorker, the process “can be arduous, and often comes down to a combination of instinct, abstract reasoning, and the client’s idiosyncratic demands.”

And that’s all before the name has launched. As I explore further in my book, ill-considered brand names that make it out into the wild can result in product recalls, wasted money, and legal problems—not to mention embarrassment.

A Good Name Is a Good Investment

The contemporary meaning of brand is a bit hard to pin down. Definitions range from pithy—“what people say about you when you’re not in the room”[4]—to straightlaced—“a name, term, design, symbol, or any other feature that identifies one seller’s good or service as distinct from those of other sellers.” Far less debated is the idea that a strong brand—one that’s instantly recognizable, emotionally resonant, and consistently expressed—can help a business meet its goals, from building awareness to increasing market share.

If you’ve come around to the idea that branding will help your business achieve its goals, the importance of brand names is hard to deny. Of all the marketing decisions brand owners make, the name is likely to last the longest. Through all the ad campaigns, website refreshes, and logo redesigns, the brand name remains.

And compared to those other marketing activities, a good name is an inexpensive way to grab attention in a crowded marketplace. Take an example from the auto industry: In a sea of names that are drab, meaningless, or both—Volkswagen, Toyota, Ford, GM—a name like Tesla stands out, sparks curiosity, and instantly conveys more meaning than most of its competitors’ multimillion-dollar ad campaigns. As mentioned above, it’s impossible to know whether Tesla Motors could have been equally successful with another name. But Elon Musk, Tesla’s CEO, saw the name’s potential; he had the company spend $75,000 to acquire the rights to use it.

Contributed to Branding Strategy Insider by: Rob Meyerson, excerpted from his book Brand Naming: The Complete Guide to Creating a Name for Your Company, Product, or Service

[1] In fact, “What’s in a name?” is often used as the title of the article. If not that, it’s almost always “The name game.” If you’re writing about naming, please use something else.

[2] For the record, I’m not necessarily saying these are bad brand names. Diesel, in fact, is great. Yahoo, not so much.

[3] As opposed to anti-abortion, estate tax, and gun control, respectively.

[4] Commonly attributed to Jeff Bezos, although it’s tough to find evidence he actually said this.

At The Blake Project we are helping clients from around the world, in all stages of development, redefine and articulate what makes them competitive at critical moments of change through strategy workshops and extended engagements. Please email us to learn how we can help you compete differently.

Is Your Brand Bounded Or Unbounded?

Building Brands On Joy And Happiness 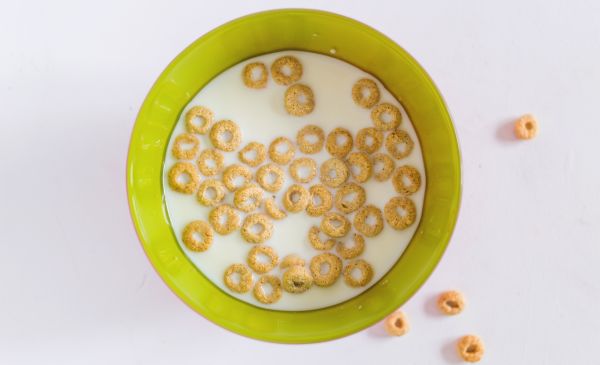 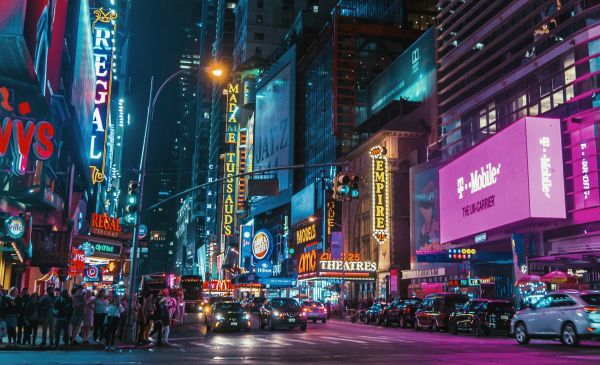 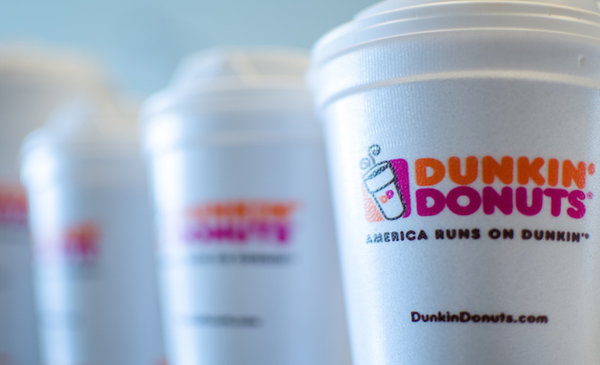