When your name is, well, funny – what’s a marketer to do? Here are three approaches.

1. Show A Sense Of Humor

You can do that with language, if you have a sense of humor, a sense of irony, and some patience. Of course, not everyone is so equipped.

We asked at the West Coast headquarters of Fluke Corporation, which makes sophisticated hand-held testing instruments. “Keep your world up and running,” says their proud motto. We assume their engineering leaves nothing to chance or accident, which is how the dictionary would define a “fluke.” And that they never flounder around (because the fluke is in the flounder family). But we’ll never know. “We are not interested in discussing our corporate name,” they replied. (And that’s no fish story.)

Just to hedge their bets, the Civil Aviation Authority did confirm that plain “Doncaster Airport” would appear on maps used by air traffic controllers and pilots.

3. Bite The Bullet, And Change It

“Dummer Since 1763.” That’s one heckuva motto for the Governor Dummer Academy, the oldest independent boarding school in America.

Yes, there was a governor of Massachusetts in 1763 named William Dummer, poor chap, who donated his land to start the school. Today, the academy is the butt of endless jokes because of its name: There’s “Dumb and Dummer.” Or, “Students go in and come out Dummer.”

Market research showed the name was a turnoff for prospective new students. So in the interest of smarter marketing and recruitment, the trustees voted to change the name to The Governor’s Academy. “Rightly or wrongly, first impressions make a difference,” observed the headmaster. 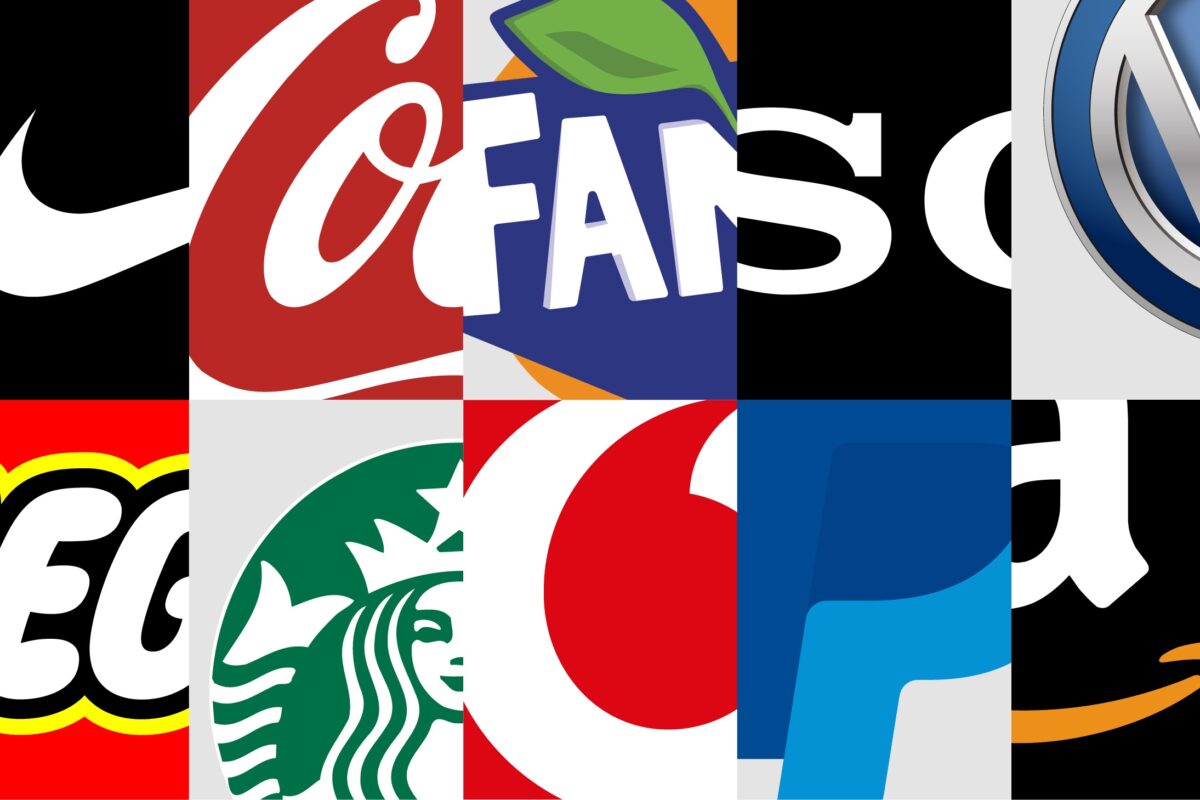 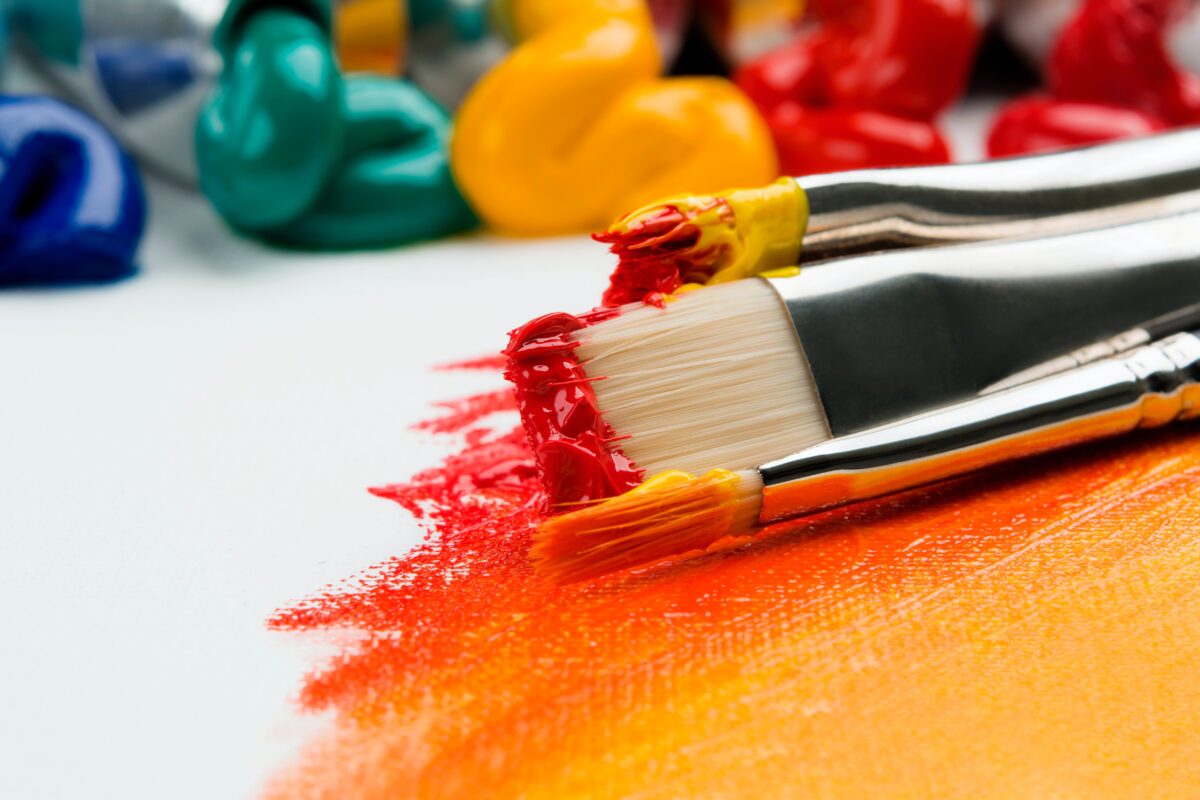 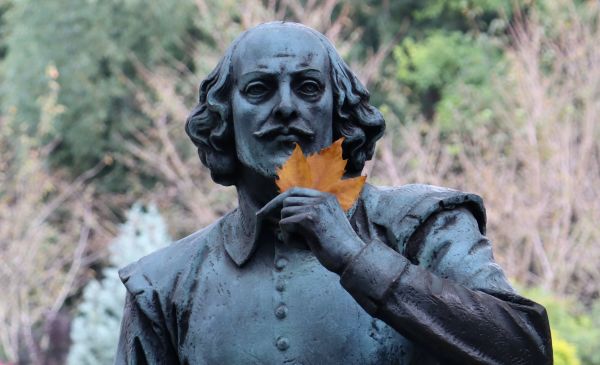