1. Less will get done: until we learn to do more with less.

While the year 2009 was marked as the ‘great recession’, we won’t feel its full effects until 2010. Both marketers and their marketing services agency partners are dealing with reduced resources in terms of head-count and budgets. We won’t likely see enough breakthroughs in the marketplace, simply because marketers and agencies alike have to remain focused on ‘getting the work out the door’. The only way to ‘do more with less’ is to align resources toward a single and powerful integrated marketing solution. Individual marketing tactics will simply become marginalized and highly tactical with ‘less’.

2. Marketers will mistakenly ‘whack’ a medium of the marketing mix.

With reduced marketing budgets, ‘something has to give’. Unfortunately, marketers are making wholesale cuts to specific marketing/media channels in the process. We’ve seen the most dramatic cuts occur in print media: newspapers and magazines. I caution marketers to consider whether the remaining media in the market mix can compensate for the cuts. For example, does the internet behave like print? Is the consumer experience the same in both media? Are the message formats the same? The answer is a clear NO. Reduced resources should not come at the expense of an integrated, multi-channel mix.

Marketers are in a mad rush to enter the social networking space with ‘tweets’, ‘widgets’, ‘apps’ and ‘fan pages’. However, social networking is not a marketing tactic; nor is it a surrogate for the brand’s social experience. It is not a line item on a marketing plan, a specific channel, or a form of content. Rather, it is an outcome. And, no single channel has a lock on the ‘social’ nature of content. Most any medium can serve as the ‘originating’ medium in a journey that can take a great piece of content across channels and into vast networks of hearts and minds.

4. More data and even less ‘understanding’.

More studies are emerging from more places: set-top boxes, foundations, academics, marketers and the media themselves. And, the data all clearly point to a very different world: one that is highly fluid, highly interactive and quick to change structure and form. What’s the problem with this picture? Data sets are less projective when the media world changes so quickly. Granted, while we may have a better understanding of what happened last week, last month or yesterday; we cannot take this understanding too far into the future. I’d say we’re entering a ‘Wild West’ era of integrated channel planning.

5. Lines between media will continue to blur.

In the coming year, more primetime television content will show up in more places than ever before. Fans will have multiple access points into shows that used to be an ‘appointment view’ controlled by network programming executives. Between live view, live+3 day views from a DVR, video on demand, Hulu, network owned websites, and shared distribution deals (ala DirecTV and NBC for Friday Night Lights) it is no longer clear as to where one screen medium ends and another begins. Maybe we’re starting to realize: it’s all a screen!

In 2010, the classification of marketing experiences into ‘push’ vs. ‘pull’ will become less relevant. Why? Because the best content (both programming and commercial content) will increasingly become ‘push’ and ‘pull’ at the same time. Ask yourself: is American Idol a ‘push’ medium because it’s broadcast during primetime on Fox? Or, is it a ‘pull’ medium given the plethora of votes, downloads, and chats which result from the broadcast? The answer: yes! And, the phenomenon works both ways. Given the vast reach of our social networks, a viral experience that is pulled along by a small group of fans will quickly amass reach
without too much effort on the part of the original sender.

In 2010, we will begin to wrestle with our sense of time. Messages can travel at ‘the speed of share’. With the click of a mouse, or a mobile phone, consumers can advance a great story/ad/video/picture/newsbite to vast, ‘networked’ communities of hearts and minds. The ‘Speed of Share’ renders the speed of traditional content distribution obsolete. It’s like comparing real-time to slow motion! However, content will only travel at the ‘Speed of Share’ if it is worth sharing in the first place. There will be less tolerance for mediocre content, and consumers will have even more means of disposing of, and/or avoiding it.

8. The Adult 18-49 demo will become even less relevant as a target cohort.

The diversity of the 18-49 demographic certainly isn’t new, and on the surface shouldn’t be cited as a notable trend for 2010. But, when you stop to think about how different the media world is for an 18 year-old, relative to a 49 year-old, you might just be ready to step away from a target cohort that doesn’t hold up. And every year, the divide between ‘internet-raised’ and ‘television-raised’ consumers becomes more profound. Just read ‘Media Generations’ by Martin Block PhD, Don Schultz PhD, and BIGresearch, and you’ll quickly understand that today’s 18-49 demographic cohort contains four different media generations.

9. Symbiosis will create interesting and at times strange partnerships.

Many forecasters are predicting wholesale collapses in media channels. I prefer to hold a different point of view: I believe the media and marketing landscape will be affected more by the laws of symbiosis than the laws of natural selection. Consider the relationship between YouTube and television. What appeared on the surface as a ‘competing interest’ continues to evolve into a symbiotic relationship. Just ask Tina Fey, or Susan Boyle and they will speak of the power of one medium to reinforce and amplify another. I predict we will continue to see emerging relationships among what appear on the surface as competing media channels.

Our recent past suggests that we, as an industry, have become hyper-focused on the dynamics of channels to such an extreme that we may very well have taken our eye off the ball. At the end of the day, channels serve only as pipelines for content. And, as discussed throughout, only great content can be both ‘pushed’ and ‘pulled’ along at the new ‘ speed of share’. Without a good idea, the content will simply evaporate. It’s that simple! So despite fewer resources, more diversity, and less certainty, I am advocating for good ideas to fuel integrated marketing outcomes in 2010.

Marketing Is Not Communications

The Anti-Laws Of Luxury Marketing #15 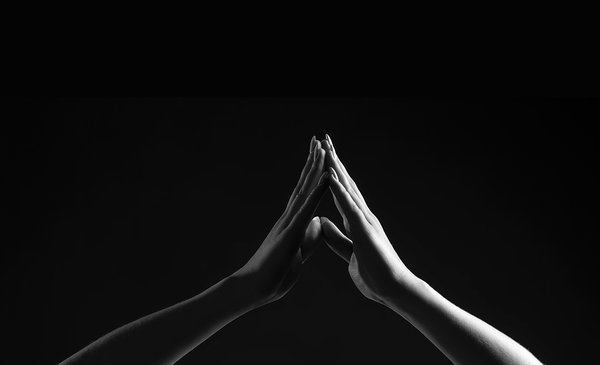 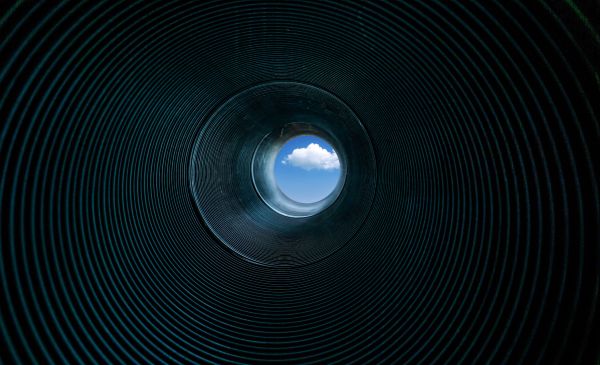 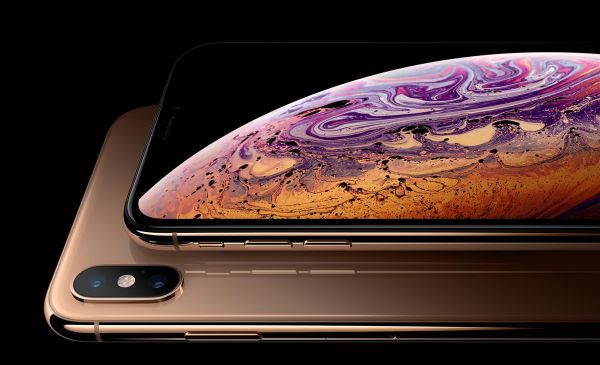