We know the fore-fathers we learned about in University and the founding fathers who developed the practice of law and the many men who captain industry and become the chiefs. Whether inventing the steam trains, stepping foot on the moon or building color televisions – our fathers have left their name and influence on history.

From an evolutionary perspective this was the natural order. It is an undeniable truth that our fathers’ began laying the tracks upon which we have arrived at this destination. They developed the transport systems, fought the wars and farmed our crops. They used their XY chromosomal gifts to construct our bridges, plant our trees and build our cities. We have recorded men working tirelessly at the coal face and in the words of Thomas Carlyle: “the history of the world is but the biography of great men”.

The business world we know today has likewise been erected by great men: we have received the tablets from their mountains, been instructed in their methodology, received lessons and scholarly counsel. Men created our learning institutions, take Cambridge, dating from 12th century and one of the oldest and most respected Universities, where females were accepted as students but only after 640 years had passed. Back then such little resonance did women have that they were denied validation for the degree they studied for. It was late 18th century that female matriculation and graduation was eventually granted.

Next consider our reading lists – books such as Rich Dad, Poor Dad (but not Rich Mom, Poor Mom). Napoleon Hill and later Warren Buffet, taught men how to think and grow rich but no female equivalent lives. We have the Tools of Titans, but not the Tools of Goddesses. In most facets of our profession, the male lens is the only model for the indoctrination of incoming generations.

The history of brand management dates back roughly seventy-five years, built in a time where men were men and women were housewives – formed through periods where the principles and doctrines of their thinking became the constructs and established practices still preeminent today. An era where women had a very different undertaking and role in society without the right to vote and deprived of much voice in shaping our future.

This cycle of male-lensing has continued in a virtuous circle for centuries but now a slew of data is changing our future. We value that which we can measure – and now we can access and illuminate a new intelligence and proof of female influence.

In utero hormonal chemistries show the moment the developing fetus becomes male or female. There are brain studies and MRI scans that show distinctive patterns in the hemispheres of M and F brain activity when exposed to the same stimulus. Neuroscience shows us dissimilar trace lines between the genders when tested with exactly the same piece of communication.

This science and data has shown us what different quadrupeds men and women are which may explain the global divorce rate at 44%! There’s nothing wrong with being different but there is something wrong with not acknowledging the significance that these differences have.

Designed back in 1930’s, revisiting segmentation seems an essential step forward. As the Father of Segmentation, Phil Kotler advises, “in order for a segment to be viable, it must be measurable, substantial, accessible, differentiable and actionable.” Well it would seem then that gender checks all of these boxes.

So why is it that we do not use sex difference as the first point of segmenting analysis? Let me bring back the evidence in the earlier part of my discussion. Fore-Fathers ‘built this city’, not Mothers. The legacy lens in modern business practices has been bias to one lens only – and not yet privy to the inception of the female lens.

Consider if you were selling a gender-neutral product like aspirin, consumed by both men and women. Before starting the market segmentation process understanding the macro-purchasing behavior in the category makes sense. Ergo, if women are the main purchasers of OTC pharma at 90% F to 10% M; then surely gender is going to be a big factor in segmenting markets on the meaningful, actionable grid? It would also factor in the way products are developed, marcomms are advanced and media is purchased.

The Fastest Growing Economy Is Female

E&Y predict that by 2028 women will influence 75% of household discretionary spend. BCG published ‘Women Want More’, based on a global study of women with fast facts and numbers showing the growing force of female-spent dollars. Women are earning their own income as well as spending their family budget. Yet the status quo in business is the one that men developed. Long story short; we are still indoctrinated with a legacy model and lens that was developed by fore fathers.

This makes the financial upside of gender-intelligence a really difficult, often avoided, political hot-potato. It gets confused and mixed up among all the other equally important social-issues around feminism, sexual identification and equality. Under a pile of gooey-gendered political-correctness is a commercial value not being realized. We are not considering the facts around category influencer, overall spend and share of wallet when it comes to female customers.

Gender-neutralizing, gender streamlining, and gender homogenizing our world has culminated in valuable design and product requirements being overlooked. Worse still it ignores essential brand behaviors that women desire. While some categories would have thought they are market-oriented to female; many are left with a vacuum.

Look at the business disruption in Feminine Hygiene where the last product-innovation took place a century ago until recently. A disruptive new-player burst on the scene knowing that just because the category might have been “female” it was still guilty of male-lensing. THINX started soaking up the dissatisfied dissonance by clearly focusing their female-lens with market-oriented insights and subsequent solutions that leave many a leak in the old legacy lens.

The female-lens in business is disrupting categories seemingly from nowhere. From ride share to shopping for cosmetics without counters to customizing designs for women’s physiological differences to changing the landscape of the athletic-wear category. The new world order is here.

Irrespective of the gender of our workforce – growth happens when both men and women employ this female-lens to better understand their booming and influential female market. In a flat and tough market this should be the best tool of strategic advantage.

Women are a Renaissance-like opportunity but where we once saw Michelangelo’s Creation of Man, we now need to deliberately paint in the image of woman and start recognizing the world from her perspective.

How Unexpected Partnerships Can Fuel Brands

How One Taboo Represents New Value For Brands 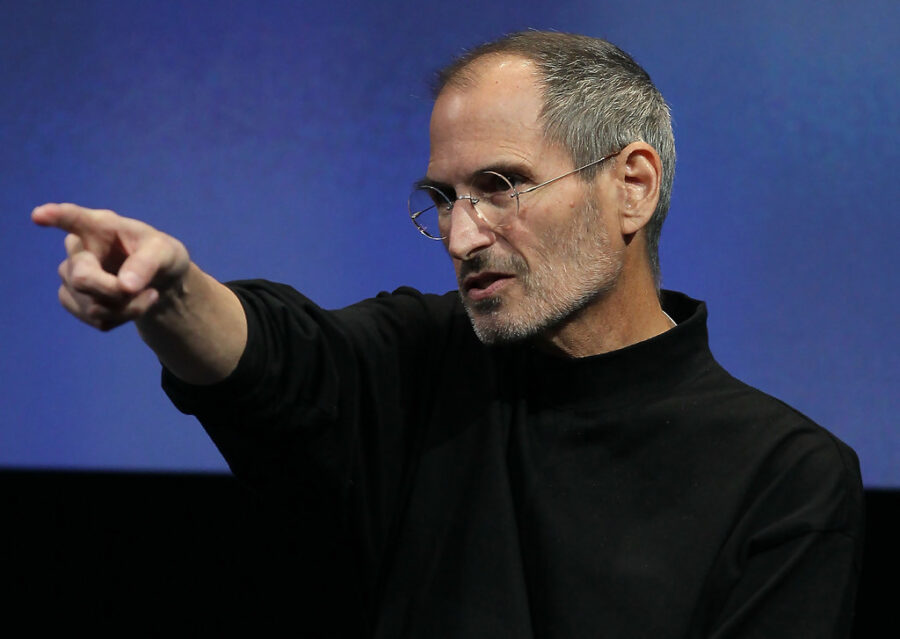 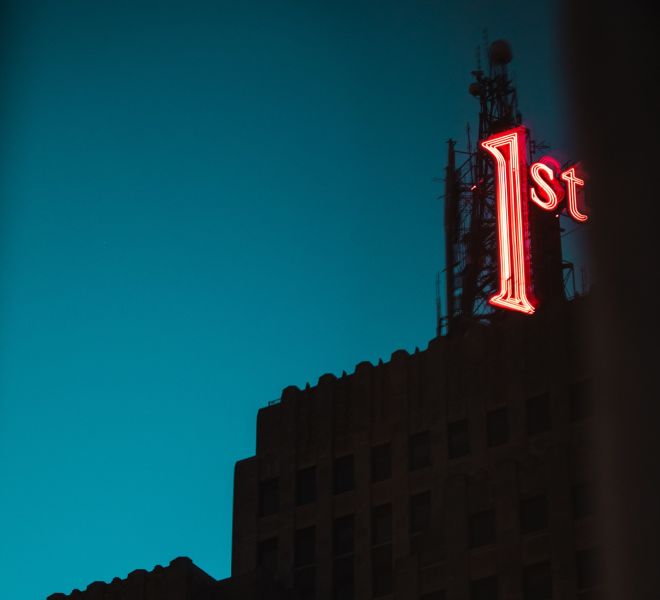