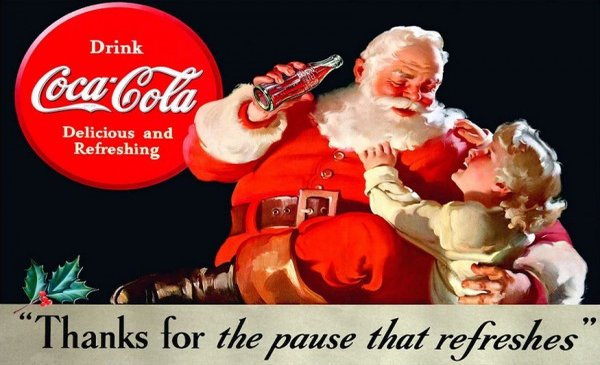 Sometime in the fourth century AD, in the Mediterranean port town of Myra, the church bells tolled. Bishop Nicholas was dead. Nicholas had hailed from a rich family, but after joining the church, he used much of his riches to help the poor in his community. And now that community mourned him.

For many centuries, Christian missionaries told the tale of the generous bishop and soon the story came to represent different things in different cultures.

In Germany, St Nicholas and his assistant Ruprecht dispensed presents to children. In Italy, La Belfana, a good witch, who dressed always in black, performed a similar function. In Holland, Sinter-klass gave presents to children who were kind enough to leave hay for his donkey. In Britain, it was Father Christmas. In France, Pere Noel. In the US, Santa Claus.

The individual was always a generous, yuletide figure, but was variously portrayed as being a tall, short, fat, grey-haired, white-haired, dark-featured, man/troll/dwarf/elf.

In Atlanta, in 1924, the Coca-Cola sales and marketing team had a problem.

Sales of Coke had been rocketing over the past 20 years, but these figures exhibited a dramatically uneven pattern. Each summer, US consumers set off for the beach, or to watch a baseball game with a bottle of Coke in hand. But during the winter, sales of Coke were sluggish. The team was desperate to increase the brand’s sales and prevent it becoming seen as a seasonal product. Somehow they needed to make Coke a winter drink.

Cut to 1931 and New Jersey. Haddon Sundblom, a successful illustrator, and his next-door neighbor Lou Prentice, a retired salesman, were deep in conversation. Suddenly the phone rang; it was Coca-Cola. It wanted Sundblom to create a new Santa Claus campaign. For the past seven years, a variety of campaigns had attempted to link Santa and Coke, but each time the creative and ensuing seasonal sales had been disappointing. The voice on the other end of the phone was insistent: could Sundblom create something that would work?

Sundblom replaced the receiver and, deep in thought, looked up at his friend. Prentice returned the look with a jovial expression on his face.

Sundblom looked again at his plump, white-haired, elderly neighbor and an idea began to form.

Using his best friend as a model and with the corporate identity of Coke in mind, Sundblom set out to create a new vision of Santa Claus. This interpretation of the yuletide figure, with his cola-colored belt and Coke-consistent red and white outfit, was in stark contrast to many of the historical descriptions of Santa. But the image worked and for the next 35 years the ‘Sundblom Santa’ was the subject of an annual advertising campaign showing Coke and Christmas in perfect harmony.

Gradually, Coke became accepted as a staple of Christmas. Winter sales matched those in the summer, and Santa Claus was forever defined in the image of Coca-Cola (and a retired salesman called Lou). 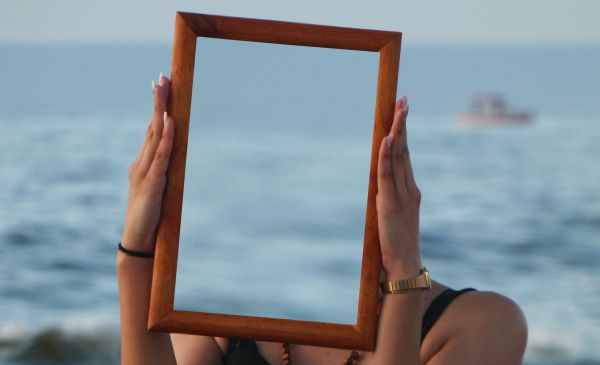 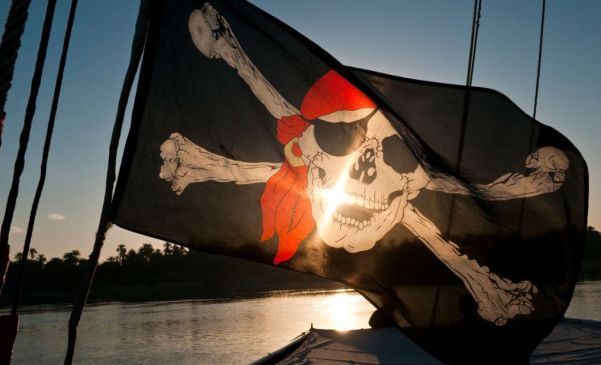 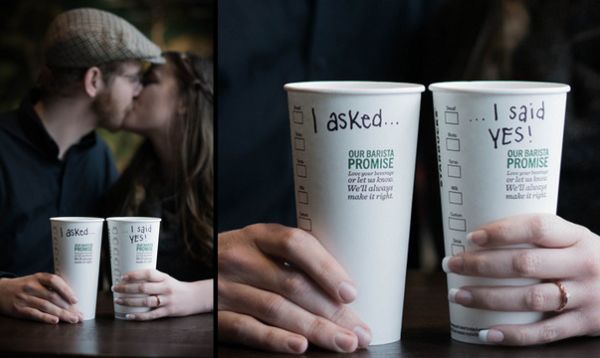