Backpacks and duffel bags used to be boring. When David Ben David was a fresh graduate of the School of Visual Arts in New York in the early 2000s, the mundaneness of these items struck him as he wandered the city’s streets, thinking about how to deploy his design talents. That’s when he settled on a simple concept – backpacks labeled “Hello, My Name Is ____” – which led to his founding a fashion brand called Sprayground. Now, with Sprayground gear being found in the hands of celebrities from Beyonce to Neymar, he shared with me the steps of the creative process he’s deployed over the past dozen years.

1. Observe — How does David keep his ideas fresh after so long on fashion’s cutting edge? He lets others lead the way, through keenly observing the world around him. As he put it, “Let’s say for example I’m in Shanghai. I’ll walk around the airport and see what everyone is wearing. What’s the vibe of their bag? I see a pattern, and then I quickly jot it down in a note in my phone. I have a long note dated for the whole year, and I might get 100 ideas a month. It has to come initially from observing.” David will also observe the shape of buildings, or anything else around him.

2. Question – David won’t just copy, but push and ask the absurd based on his observations. He says, “Once I looked at the sky and thought, what if I create a shark mouth (an iconic Sprayground look) that was like a cloud? We sold thousands of pieces of that one idea.” He’ll bring himself to look at the basics of an idea and bring them into new directions. When asked how others could approach problems the way he does, he said, “A lot of people are fine where they are. But what if they think about what they’ve been doing in the past and can delete that, allowing themselves to totally re-imagine? If I was designing an airplane, I would question everything. What if it had four wings instead of two? Why not shape it like a boomerang? Think about totally different ways of doing things. Those ideas might be crazy, but they make you think differently and that helps other ideas to click.”

3. Flow – When David gets an idea, he runs with it. “I carry blank silhouettes of my bag styles so when I get an idea I can quickly sketch my art idea.” He doesn’t know where these ideas will take him, but he wants to run with imagination while it’s flowing to see where it might lead.

4. Adapt – As David’s comment about airplane design shows, he doesn’t assume that the first idea is the one that will stick. Rather, he’s looking to what possibilities it will open up. He relates, “Ideas can take a long time to develop. For instance, a bag with LED lights in it took a year and a half. We developed a fiberoptic thread with a factory that could weave it with other threads to make a fabric that glowed. It wasn’t easy, and we learned a lot of things along the way.”

5. Cull – David loves his ideas when they emerge, but he also has a rigorous discipline behind them. “I might have 1,000 ideas, but I might have a goal of 150, so out of that I’ll then create 300 sample bags. I’ll think about how to merchandise and combine them, and ask do they tell a story together. From the top 150, then I’ll take 20 of the ideas that really pop out. A program I’ve used since 2012 is Asana, which helps me organize all these ideas. Once a month I’ll take a look and delegate each idea to see what we can do with it.”

6. Continue and Replicate – To sustain creative success over more than a decade, and to build an organization behind it, David needs both drive and systems. For drive, he relies on what’s inside. “People sometimes say that they’ll hit a wall with creativity, and I say what do you do then? You don’t just go chill on a couch. Get outside, take a walk, and find inspiration, or go to a popping city. Keep challenging yourself with a crazy discipline. Like a samurai, it’s do or die. I lose sleep over whether I’m going to be boring or a little crazy.” Then, he finds others who share his talents under fire. “I’ll challenge people. One artist I hired five years ago was just starting out. I looked at his portfolio and made something up – I said, ‘Do something crazy with Sponge Bob, Ninja Turtles, and New York City.’ Two hours later, he sent me this image of Sponge Bob and Ninja Turtles diving into a sewer in New York, and I thought, ‘Cool, he gets it!’”

David lives on the edge – consciously and deliberately so. But there’s a method behind the edge, one that he embraces with zeal and replicates in those he mentors. It’s also a method that others in any discipline can follow. The sky you see may not be full of shark-mouthed clouds, but David believes these steps can create new kinds of possibility wherever they get deployed.

Contributed to Branding Strategy Insider by Steve Wunker. Learn more about this strategy in JOBS TO BE DONE: A Roadmap for Customer-Centered Innovation 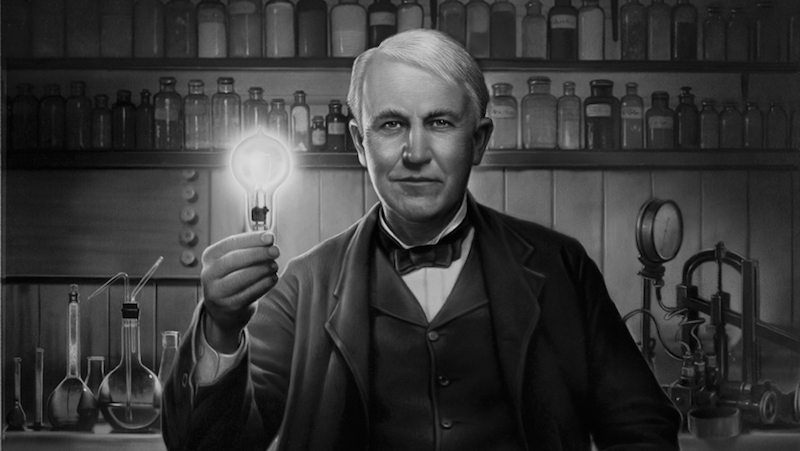 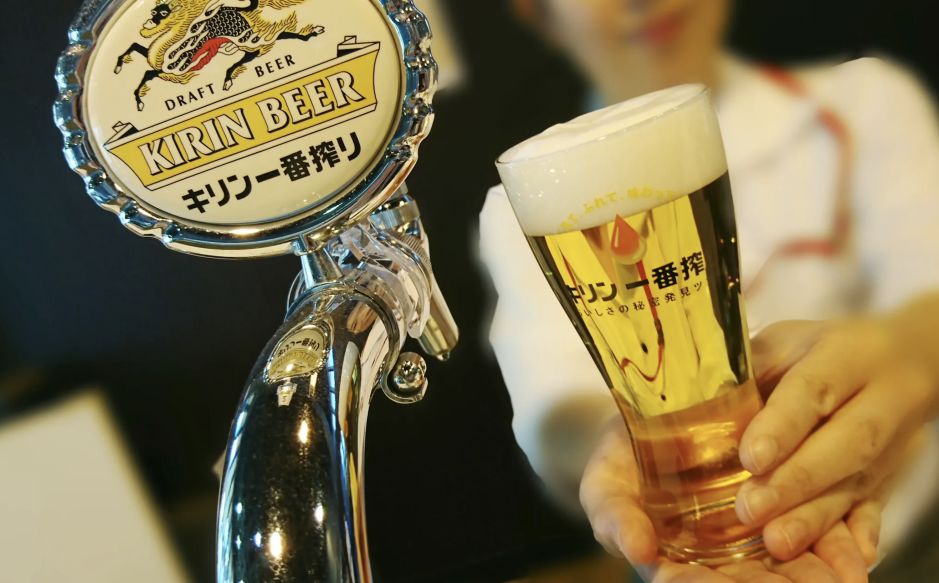