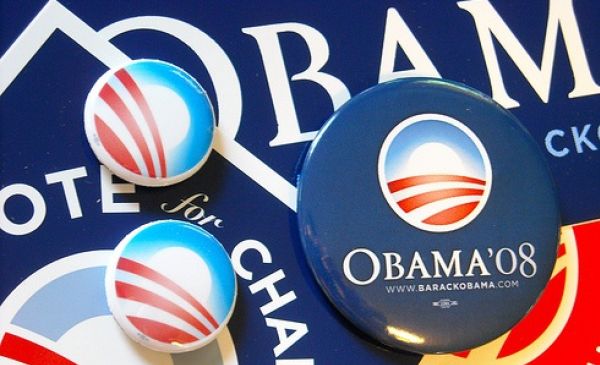 Nov. 4, 2008, will go down in history as the biggest day ever in the history of marketing.

Take a relatively unknown man. Younger than all of his opponents. Black. With a bad-sounding name. Consider his first opponent: the best-known woman in America, connected to one of the most successful politicians in history. Then consider his second opponent: a well-known war hero with a long, distinguished record as a U.S. senator.

It didn’t matter. Barack Obama had a better marketing strategy than either of them. “Change.”

Nazi propaganda chief Joseph Goebbels was the master of the “big lie.” According to Goebbels, “If you tell a lie big enough and keep repeating it, people will eventually come to believe it.”

The opposite of that strategy is the “big truth.” If you tell the truth often enough and keep repeating it, the truth gets bigger and bigger, creating an aura of legitimacy and authenticity.

What word did Hillary Clinton own? First she tried “experience.” When she saw the progress Mr. Obama was making, she shifted to “Countdown to change.” Then when the critics pointed out her me-too approach, she shifted to “Solutions for America.”

What word is associated with Ms. Clinton today? I don’t know, do you?

Then there’s John McCain. An Oct. 26 cover story in The New York Times Magazine was titled “The Making (and Remaking and Remaking) of the Candidate.” The visual listed some of the labels the candidate was associated with: “Conservative. Maverick. Hero. Straight talker. Commander. Bipartisan conciliator. Experienced leader. Patriot.” Subhead: “When a Campaign Can’t Settle on a Central Narrative, Does It Imperil Its Protagonist?”

Actually, Mr. McCain did settle on a slogan, “Country first,” but it was way too late in the campaign and it was a slogan that had little relevance to the average voter.

Tactically, both Ms. Clinton and Mr. McCain focused their messages on “I can do change better than my opponent can do change.”

“Better” never works in marketing. The only thing that works in marketing is “different.” When you’re different, you can pre-empt the concept in consumers’ minds so your competitors can never take it away from you.

Look at what “driving” has done for BMW. Are there vehicles that are more fun to drive than BMWs? Probably, but it doesn’t matter. BMW has pre-empted the “driving” position in the mind.

As a matter of fact, most brands follow the Pepsi pattern. Every time they get a new CMO or a new advertising agency, they change the slogan. Since 1975, BMW has used one slogan: “The ultimate driving machine.” Since 1975, Pepsi-Cola has used these advertising slogans:

Thirty-three years ago when the “Ultimate driving machine” campaign started, BMW was the 11th-largest-selling European imported vehicle in the U.S. market. Today it’s No. 1.

Thirty-three years ago, Pepsi-Cola was the No. 2-selling cola in the U.S. market. Today, many advertising slogans later, it’s still No. 2.

The Obama campaign has a lot to teach the advertising community.

About 70% of the population thinks the country is going in the wrong direction, hence Obama’s focus on the word “change.” Why didn’t talented politicians like Ms. Clinton and John Edwards consider using this concept?

Based on my experience, in the boardrooms of corporate America “change” is an idea that is too simple to sell. Corporate executives are looking for advertising concepts that are “clever.” For all the money being spent, corporate executives want something they couldn’t have thought of themselves. Hopefully, something exceedingly clever.

Here is a sampling of slogans from a recent issue of BusinessWeek:

Chicago Graduate School of Business: “Triumph in your moment of truth.”

Salesforce.com: “Your future is looking up.”

CDW: “The right technology. Right away.”

Hitachi: “Inspire the next.”

Deutsche Bank: “A passion to perform.”

SKF: “The power of knowledge engineering.”

What’s wrong with 90% of all advertising? Companies try to “communicate” when they should be trying to “position.”

Mr. Obama’s objective was not to communicate the fact that he was an agent of change. In today’s environment, every politician running for the country’s highest office was presenting him or herself as an agent of change. What Mr. Obama actually did was to repeat the “change” message over and over again, so that potential voters identified Mr. Obama with the concept. In other words, he owns the “change” idea in voters’ minds.

In today’s overcommunicated society, it takes endless repetition to achieve this effect. For a typical consumer brand, that might mean years and years of advertising and hundreds of millions of dollars.

Most companies don’t have the money, don’t have the patience and don’t have the vision to achieve what Mr. Obama did. They jerk from one message to another, hoping for a magic bullet that will energize their brands. That doesn’t work today. That is especially ineffective for a politician because it creates an aura of vacillation and indecisiveness, fatal qualities for someone looking to move up the political ladder.

But not with a dull slogan. Hitachi has been “inspiring the next” for as long as I can remember, but with little success.

Effective slogans needs to be simple and grounded in reality. What next has Hitachi ever inspired? Red ink, maybe. In the past 10 years, Hitachi has had sales of $786.9 billion and managed to lose $5.1 billion. When you put your corporate name on everything, as Hitachi does, it’s difficult to make money because it’s difficult to make the brand stand for anything.

“If you’re losing the battle, shift the battlefield” is an old military axiom that applies equally as well to marketing. By his relentless focus on change, Mr. Obama shifted the political battlefield. He forced his opponents to devote much of their campaign time discussing changes they proposed for the country. And how their changes would differ from the changes that he proposed.

All the talk about “change” distracted both Ms. Clinton and Mr. McCain from talking about their strengths: their track records, their experience and their relationships with world leaders.

As you probably know, Mr. Obama was selected as Advertising Age’s Marketer of the Year by the executives attending the Association of National Advertisers’ annual conference in Orlando last fall. But one wonders if these CMOs are getting the message.

As one marketing executive said: “I look at it as something that we can all learn from as marketers. To see what he’s done, to be able to create a social network and do it in a way where it’s created the tools to let people get engaged very easily. It’s very easy for people to participate.”

Whatever happened to “change“?

The Anti-Laws Of Luxury Marketing #5 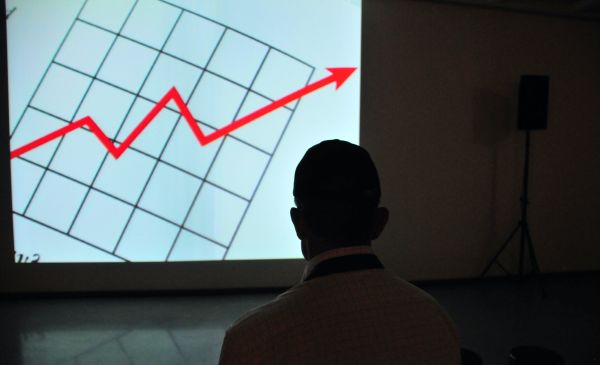 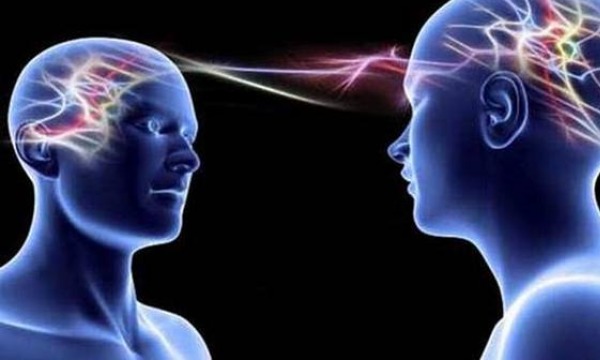 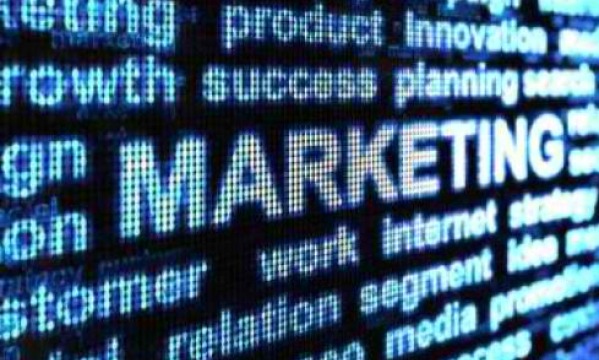