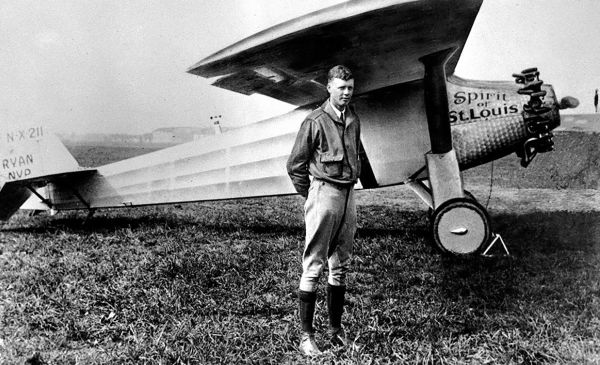 It’s better to be first than it is to be better.

Many people believe that the basic issue in marketing is convincing prospects that you have a better product or service.

Not true. If you have a small market share and you have to do battle with larger, better-financed competitors, then your marketing strategy was probably faulty in the first place. You violated the first law of marketing.

The basic issue in marketing is creating a category you can be first in. It’s the law of leadership: It’s better to be first than it is to be better. It’s much easier to get into the mind first than to try to convince someone you have a better product than the one that did get there first.

You can demonstrate the law of leadership by asking yourself two questions:

1) What’s the name of the first person to fly the Atlantic Ocean solo? Charles Lindbergh, right?

2) What’s the name of the second person to fly the Atlantic Ocean solo? Not so easy to answer, is it?

The second person to fly the Atlantic Ocean solo was Bert Hinkler. Bert was a better pilot than Charlie-he flew faster, he consumed less fuel. Yet who has ever heard of Bert Hinkler? (He left home and Mrs. Hinkler hasn’t heard from him since.)

In spite of the evident superiority of the Lindbergh approach, most companies go the Bert Hinkler route. They wait until a market develops. Then they jump in with a better product, often with their corporate name attached. In today’s competitive environment, a me-too product with a line extension name has little hope of becoming a big, profitable brand.

The leading brand in any category is almost always the first brand into the prospect’s mind. Hertz in rent-a-cars. IBM in computers. Coca-Cola in cola.

The first domestic light beer was Miller Lite. So what is the largest-selling light beer in America today? The one that tastes the best? Or the one that got into the mind first?

Not every first is going to become successful, however. Timing is an issue-your first could be too late. For example, USA Today is the first national newspaper, but it is unlikely to succeed. It has already lost $800 million and has never had a profitable year. In a television era, it may be too late for a national newspaper.

Some firsts are just bad ideas that will never go anywhere. Frosty Paws, the first ice cream for dogs, is unlikely to make it. The dogs love it, but the owners are the ones who buy the groceries, and they think that dogs don’t need an ice cream of their own. They should be happy just to lick the plates.

No two products are any similar than twins are. Yet twins often complain that the first of the two whom a person meets always remains their favorite, even though the person also gets to know the other one.

People tend to stick with what they’ve got. If you meet someone a little better than your wife or husband, it’s really not worth making the switch, what with attorneys’ fees and dividing up the house and kids.

The law of leadership also applies to magazines. Which is why Time leads Newsweek, People leads Us, and Playboy leads Penthouse. Take TV Guide, for example. Back in the early fifties the then-powerful Curtis Publishing Company tried to field a television- listings magazine to compete with the fledgling TV Guide. Even though TV Guide had only a minuscule head start, and despite the awesome strength of Curtis, the Curtis publication never really got off the ground. TV Guide had preempted the field.

One reason the first brand tends to maintain its leadership is that the name often becomes generic. Xerox, the first plain-paper copier, became the name for all plain-paper copiers. People will stand in front of a Ricoh or a Sharp or a Kodak machine and say, “How do I make a Xerox copy?” They will ask for the Kleenex when the box clearly says Scott. They will offer you a Coke when all they have is Pepsi-Cola.

How many people ask for cellophane tape instead of Scotch tape? Not many. Most people use brand names when they become generic: Band-Aid, Fiberglas, Formica, Gore-Tex, Jello, Krazy Glue, Q-tips, Saran Wrap, Velcro-to name a few. Some people will go to great lengths to turn a brand name into a generic. “FedEx this package to the Coast.” If you’re introducing the first brand in a new category, you should always try to select a name that can work generically. (Lawyers advise the opposite, but what do they know about the laws of marketing?)

Not only does the first brand usually become the leader, but also the sales order of follow-up brands often matches the order of their introductions. The best example is ibuprofen. Advil was first, Nuprin was second, Medipren was third. That’s exactly the sales order they now enjoy: Advil has 51 percent of the ibuprofen market, Nuprin has 10 percent, and Medipren has 1 percent.

The fourth brand that entered the market was Motrin IB. Even though it has the powerful prescription name for ibuprofen, Motrin’s market share is only 15 percent. (Keep in mind that Advil was introduced with a “Same as the prescription drug Motrin” theme.) And note the generic substitution. Consumers use Advil as a generic term. Rarely do they use the word ibuprofen. Even an M.D. will tell a patient, “Take two Advil and call me in the morning.”

Also consider Tylenol, the first brand of acetaminophen. Tylenol is so far ahead of the No. 2 brand that it’s hard to determine who is No. 2.

If the secret of success is getting into the prospect’s mind first, what strategy are most companies committed to? The better-product strategy. The latest and hottest subject in the business management field is benchmarking. Touted as the “ultimate competitive strategy,” benchmarking is the process of comparing and evaluating your company’s products against the best in the industry. It’s an essential element in a process often called “total quality management.”

Unfortunately, benchmarking doesn’t work. Regardless of reality, people perceive the first product into the mind as superior. Marketing is a battle of perceptions, not products.

Neil Armstrong was the first person to walk on the moon. Who was second?

Roger Bannister was the first person to run a four-minute mile. Who was second?

George Washington was the first president of the United States. Who was second?

Thomas’ was the first brand of English muffin. What was second?

Gatorade was the first sports drink. What was second?

The Branding Of Language 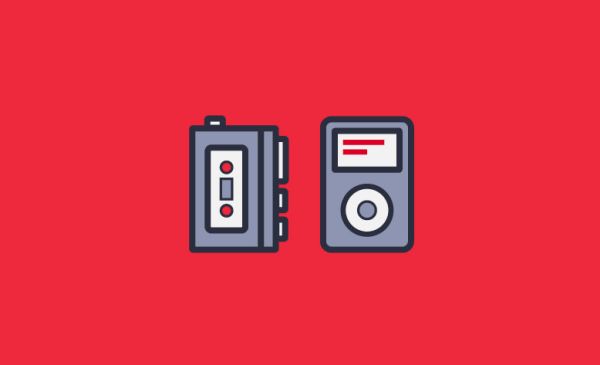 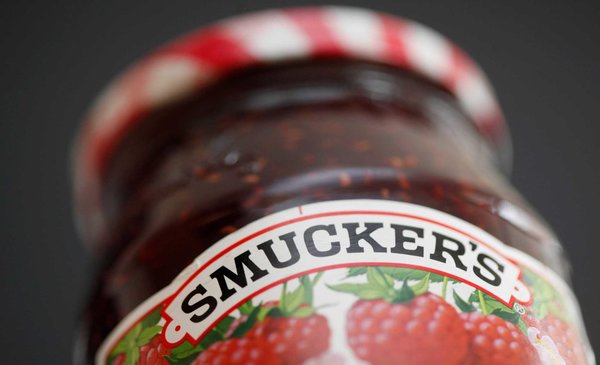