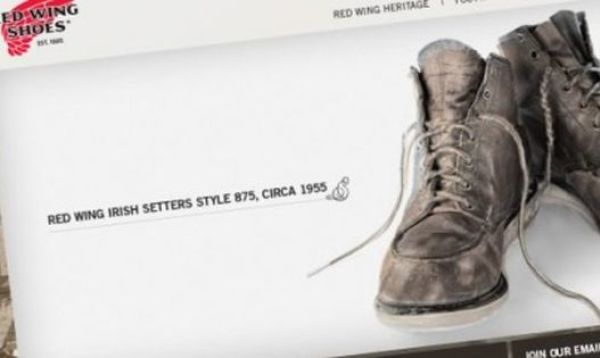 I’m calling out British marketers today. They have a lot to learn about the importance of provenance, heritage and history.

In addition, Nestlé relaunched the Milky Bar Kid with a montage of half a century of uneasy blond, bespectacled children reading lines to camera. Persil and Virgin Atlantic also climbed onto the retro brand wagon with their own heritage campaigns. Meanwhile, Hovis announced this month that its ‘Go on lad’ campaign had grabbed a 3.5% increase in market share and added £60m to the top-line of the business.

This trend is surprising, given that one of British marketing’s biggest weaknesses is its Anglo-Saxon disregard for history and provenance.

It’s a deficit I have become familiar with as a consultant. I was trained in the US business-school model, which rejects focus on heritage in favor of consumer orientation. However, all that changed seven years ago when I started consulting for some of the great luxury brands. Personal discretion and an iron-clad non-disclosure agreement prevent me from identifying them, but trust me, they are great.

It took my new French masters more than a year to beat the historical reticence out of me and show me the power of using history to inform brand strategy. It might sound like merde de vache, but in the following years I have come to appreciate how right they are.

For example, I truly believe that Tesco is the leader in private-label because of its brand origins: in 1924, founder Jack Cohen marketed a shipment of tea he had bought from T E Stockwell using the first three initials of the supplier and the first two letters from his surname to brand the product.

Similarly, the reason Burberry can claim ‘accessible luxury’ so successfully is not its astute repositioning strategy in 1997, but rather its provenance: a brand created by a working-class draper from Basingstoke who made overcoats for the King.

An equally persuasive case can be made from the many brands that have forgotten their origins, to their cost.

If only General Motors had stopped trying to be so 21st-century and studied the actions of Alfred Sloan, its greatest past leader. Sloan set up the initial house of brands structure at GM in the 20s. He emphasized the need to position each brand in a specific market segment, and with total autonomy from the other brands in the portfolio. He also warned of the dire consequences for GM if these rules were ever forgotten – a lesson the company is now learning the hard way.

Similarly, if Northern Rock had stopped focusing on becoming ‘the most cost-efficient bank in Europe’ and paid attention to its thrifty Northern origins, it seems to me that it might have become apparent to it that its chosen path was not only fiscally irresponsible but at odds with the brand itself. A few hours in the company of Fuller Osborn, who led Northern Rock in its various forms from 1949, could have reminded the team of the bank’s roots.

Are British marketers finally breaking free of their Anglo-Saxon myopia and taking French lessons in brand heritage? I doubt it. Most of the heritage we saw last month was used superficially, for ads and events. To truly understand brand heritage and respect it is to use that knowledge at the very heart of every major brand decision. That may be a step too far backward for most British marketers to follow. 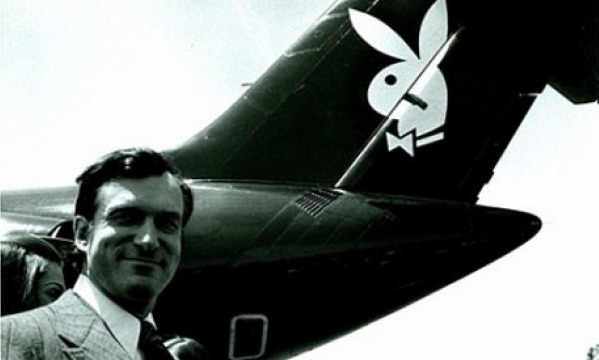 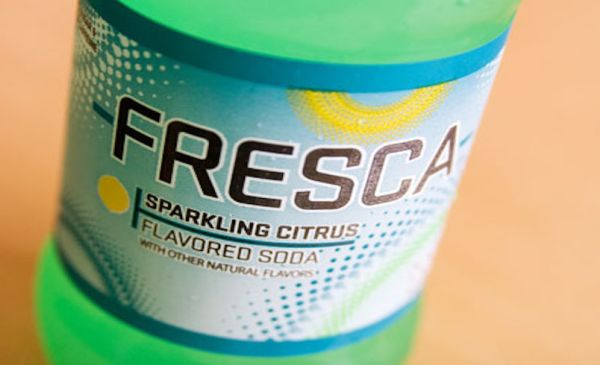 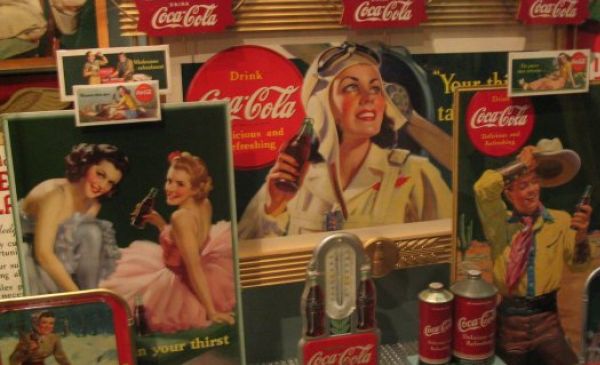