Much has been written about chief marketing officers and how they are toiling to come up with unique ways to make themselves useful and productive in their respective organizations. Much less has been written about the fact that the average Chief Marketing Officer’s tenure is quite short. In fact, the last time-span I saw put that tenure at less than two years. But nothing has been written as to why this can be both a difficult and, in some cases, an almost impossible job? All right, here’s the answer in three letters: The CEO. Let me explain why this is the case.

First, let’s start with the internal structural problems with this job. First and foremost, a CMO is in the middle of a lot of people with their own agendas as how to succeed in their organizations. A good CMO will always make enemies if they try to point out the problems with any ill-conceived brand manager’s marketing plan.

Being brutally honest can be an enormous problem in a land of egos, especially high-level egos.

I was once asked by a marketing executive to help kill a top management executive’s bad idea about his brand. I did this in the form of a detailed analysis that did indeed point out problems with this bad idea. Unfortunately, this analysis was videotaped and sent up into the upper reaches of this company for all to see. I’m not sure what happened to that young executive but he was never heard from again.

Next, there is always the danger of a competing function in the business. Quite often that function is the Chief Financial Officer. Many of these types are very suspicious of the marketing money being spent. It goes back to that old saw once uttered by a retail chief executive, “I know half of my advertising budget is wasted. My problem is that I don’t know which half.” The Chief Financial Officer’s solution is often to kill both halves thus increasing earnings. In my experience, the CFO is more highly placed than the CMO. Justifying marketing expenditures is never an easy task.

Now let’s deal with the external problems. Let’s say a CMO has developed the right brand positioning strategy. Now it’s time to implement and communicate that strategy with his or her advertising agency. Quite often that strategy can disappear in a cloud of so-called creativity. In my experience, if you challenge their work you’ll get into a big argument which sometimes lands on the CEO’s desk. Suddenly, a CEO with little marketing and advertising experience is in the middle of the battle. This is never good for the strategy and the CMO’s job. Even as an outsider I get into these arguments that can become very uncomfortable for all involved.

All that is why CMOs have such a limited lifespan. So what to do? The answer is to realize that the CEO is the ultimate CMO.

That person has to be educated and involved in the strategic process. A CMO has to make this happen if he or she wants to see the right strategy born, properly financed and kept alive. I’m not saying this is easy because the CEO will have no one to fire if things don’t go well. After all, he can’t fire himself. But, once he or she is aboard, you won’t have to fight the financial or product people about their agendas. Once you have the CEO’s blessing, their arguments rarely show up.

Now, let’s discuss a really big dilemma. What if the CEO wants to do the wrong thing? This is a very tricky problem for a CMO. Having to say to the boss that he or she is wrong is often a job threatening situation. What the chief marketing officer has to look for is a business analogy to use as an example of a similar decision that went wrong. That usually introduces second thoughts about a bad idea. It’s another form of education that can keep bad things from happening.

Are there examples of CEOs acting like CMOs? Absolutely. Consider the late Steve Jobs of Apple. He operated exactly like that and even called the advertising shots. On the other side of the globe, India’s recent “CEO of the year” is a gentleman named Rajiv Bajaj. He also acts as a CMO and is building India’s most successful motorcycle company. Southwest Airline’s late CEO, Herb Kelleher, functioned the same way and built America’s most successful airline. The same can be said for John Schnatter of Papa John’s Pizza. Most of these are people with whom I worked and I saw up close why a CEO as a CMO is so effective.

Let me leave you with some advice from Peter Drucker, the father of business consulting. He once wrote that the purpose of business is to generate new customers. That said, only two functions do this, marketing and innovation. All other functions are expenses. That simple statement clearly makes the case for the CEO being the ultimate CMO.

Marketing At The Margins 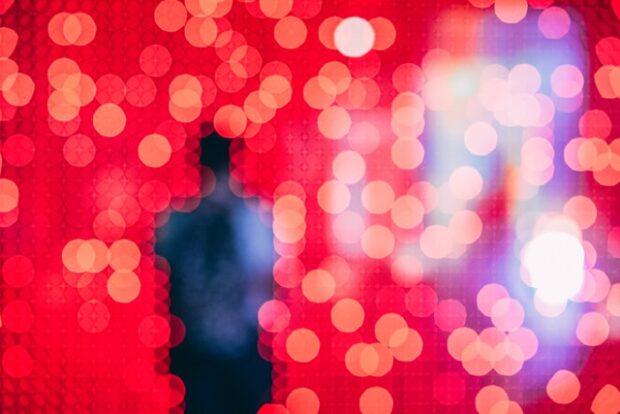 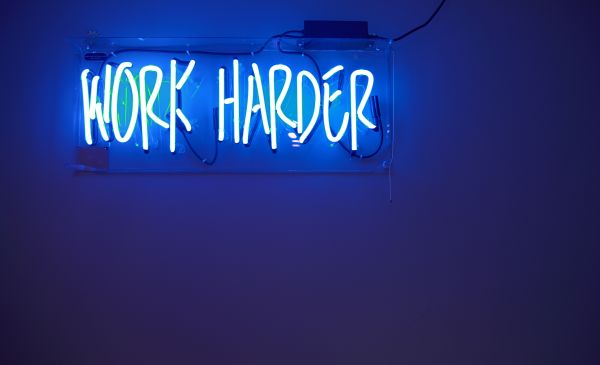 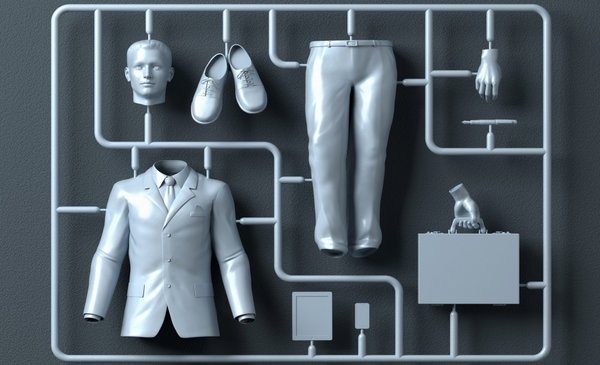