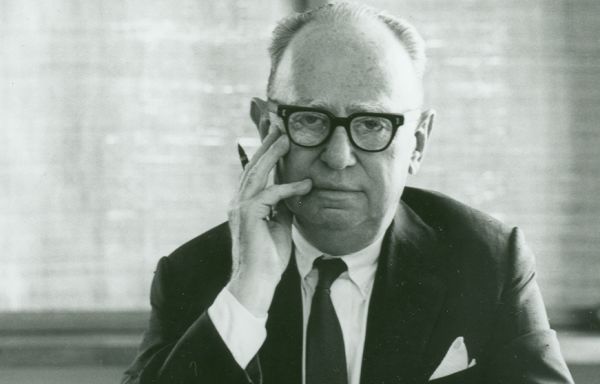 Leo Burnett was born this month back in 1891. An advertising industry legend, he launched what would become one of the world’s largest and most respected agencies.

An agency noted for creating these iconic brands: The Jolly Green Giant, Morris the Cat, and Charlie Tuna — all Burnett inventions. And that is only the beginning of the list. The near-unemployed Maytag repairman, the Pillsbury doughboy, Tony the Tiger, and the legendary Marlboro Man are also examples of the Leo Burnett agency’s talent for giving a product an image that endears it to the consuming public.

Leo Burnett’s impactful genius lives on, serving marketers in some of his most famous quotes…

“Advertising is the ability to sense, interpret… to put the very heart throbs of a business into type, paper and ink.”

“Anyone who thinks that people can be fooled or pushed around has an inaccurate and pretty low estimate of people – and he won’t do very well in advertising.”

“Make it simple. Make it memorable. Make it inviting to look at. Make it fun to read.”

“If you can’t turn yourself into your customer, you probably shouldn’t be in the ad writing business at all.”

“Regardless of the moral issue, dishonesty in advertising has proved very unprofitable. “

“The greatest thing to be achieved in advertising, in my opinion, is believability, and nothing is more believable than the product itself. “

“The work of an advertising agency is warmly and immediately human. It deals with human needs, wants, dreams and hopes. Its ‘product’ cannot be turned out on an assembly line. “

“There is no such thing as a permanent advertising success. “

“To swear off making mistakes is very easy. All you have to do is swear off having ideas. “

“Too many ads that try not to go over the reader’s head end up beneath his notice. “

“When you reach for the stars you may not quite get one, but you won’t come up with a handful of mud either. “

The Advertising Wisdom Of Bill Bernbach