Howard Schultz took a deep breath and began to write. It might have been Valentine’s Day but the subject of his letter was anything but romantic. Instead, the 55-year-old New Yorker was about to sit down to write a letter of complaint slamming Starbucks and its current business practices.

Schultz’s letter criticized the Seattle-based company for growing its global chain of 13,000 coffee shops too quickly. As a result, he accused the company of commoditizing itself and losing much of the romance and soul that were once central to its brand. His 800-word composition left no room for doubt: Starbucks had grown its business at the expense of its brand.

It was a damning indictment of Starbucks’ marketing strategy over the past decade. In and of itself, the letter was not remarkable. It is the kind of complaint routinely posted by disaffected customers or posted on blogs by unhappy former employees. To appreciate the magnitude of this particular letter, you have to know who the author is. Schultz is not a Starbucks customer or ex-employee; he is the company’s chairman.

What is even more remarkable is that Starbucks appears to be doing just fine. Its growth targets, share price and underlying sales are all relatively strong and its expansion into Asia seems to be on track.

Schultz, though, is a very different kind of chairman. The brand is deeply ingrained in his leadership. In 1981, while working as a sales rep for a coffee maker, he discovered Starbucks on a trip to Seattle.

Impressed with the small coffee-bean company, he badgered its management team to take him on. One year later, he became director of marketing and operations and became convinced that Starbucks should go beyond selling beans and actually serve coffee to its consumers.

Starbucks’ existing management refused to listen and, eventually, Schultz left and created his own coffee-bar business. It made so much money that he was able to return, buy Starbucks and turn it into a cafe business. So, while not quite the founder of Starbucks, Schultz is very much the soul of the business. He can see things that others cannot. Starbucks is his baby and he has an almost preternatural sense of its brand equity.

If Schultz thinks Starbucks is in danger of commoditizing its brand, everyone within that organization should pay immediate attention.

He is almost certainly right. In case after case, the biggest threats to a strong brand are growth and success. They force a company to increase scale, become bureaucratic and generic, and focus increasingly on the financial imperatives, rather than those of its customers or its brand. Eventually the company loses its way in a snowstorm of its own creation, as the success that its brand equity bestowed upon it now blinds the organization to the way forward or back to its heritage.

Make no mistake, Schultz’s memo is the act of a true leader; one who recognizes that there is more to success than short-term sales, remembers almost biologically the meaning of the brand, upholds this above all other things, and is more than prepared to take responsibility for the mistakes of the past in order to protect the brand that he loves.

Perhaps Schultz was writing a Valentine’s note after all.

– Starbucks started out selling coffee beans in Seattle’s Pike Market Place in 1971. Sixteen years later, the company was transformed by Howard Schultz, backed by local investors, and expanded to 17 sites, including Chicago and Vancouver.

– In 1996, Starbucks stores opened through a joint venture in Japan and Singapore. There were 1015 branches by the end of the year. The firm entered the Philippines in 1997, when it grew to 1412 stores.

– Starbucks’ major push into the UK came in 1998 with its acquisition of the Seattle Coffee Company. Its store count reached 1886.

The Blake Project Can Help: The Brand Growth Strategy Workshop

Has Advertising Killed Itself? 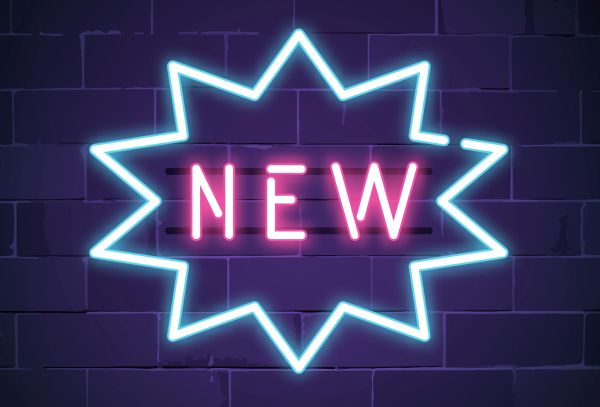