My father always said not to talk about religion, politics and money. So right here and now I’m going to break the first rule by revealing some of my most fascinating revelations by placing branding in dare I say, a religious context.

This left me pondering… What makes people go that far? What are the ingredients that make up such an extreme brand obsession? And ultimately, what can the world of advertising learn from this when setting out to build a brand?

How can a brand hope to achieve the ultimate? Just two weeks ago, on the streets of Tokyo I got the answer. Walking down the road were two girls dressed from top to toe in Hello Kitty items. Nothing was left “unbranded”. Apart from their dresses, shoes and handbags, they had Hello Kitty nails and Hello Kitty earrings, and Hello Kitty phones.

This form of brand admiration taken to the max has emerged over the past decade. The first time I encountered it was in a pub in Sydney where I met a man with a Gucci barcode tattooed on his neck. I described the meeting in my book BRAND sense. We got talking, and introduced ourselves. When I asked what made him get the tattoo, he told me, “I simply love the brand.”

The best answer to these tough questions seemed to be found in the controversial topic of religion. I embarked on a fascinating journey in an attempt to discover what is it about religion that creates such staunch devotees. I also wanted to know what are the ingredients that create steadfast and strong religious faith.

The exploration resulted in a list of 10 powerful criteria. As I was writing BRAND sense, I wanted to call this list the Ten Commandments, but my publisher felt that this was pushing it a little too far. What’s interesting about this list however is that the parallels between it and the world of branding are surprisingly strong.

Don’t get me wrong. I do not wish to imply that religion has learned anything from branding, but branding has definitely been inspired by the world of religion. These were the 10 components that I found:

1. A Sense Of Belonging
Think Weight Watchers, and you’ll know what I’m talking about. This amazing community of more than two million consumers is run almost exclusively on peer advice and support. Without a peer community Weight Watchers would not exist. Needless to say that sense of belonging is always a strong component of any religion.

2. A Clear Vision
Steve Jobs’ powerful vision for the Apple Company dates back to the mid-1980s. He said, “Man is the creator of change in this world. As such he should be above systems and structures, and not subordinate to them.” This vision was referring to computers, but 20 years later and a few billion iPods later; it still applies, and will probably still be relevant in 20 years’ time.

3. Power From The Enemy
If we play a game of association and I say Coke, more than likely you’ll say Pepsi. The rivalries gone on for so long, that it’s legendary. A former executive at Coke once stated that going to work was like going to war. In fact the chances are that Coke would not be what it is today if there was no Pepsi. The rivalry has forced both brands to grow and perpetually challenge one another for market leadership.

4. Authenticity
Authenticity is hard to define. Is Las Vegas or canned laughter authentic? Without thinking you may initially answer no, but a reconsidered answer might just be yes. Are the Olympics authentic? This answer to this is unambiguously yes, because it contains the four defining components of authenticity. It’s real, it’s relevant, and it has rituals and is part of a story. More and more brands are required to be authentic – just like religion.

5. Consistency
In a world where everything is changing so quickly, consistency is the king. You know how to operate your Nokia phone; you know how to order a sandwich at Subway and how to navigate your Apple Mac. It has all become a branded routine, which, if changed, is likely to hurt the brand more than if the logo was to disappear. The fact is that more and more brands realize the importance of brand consistency, not only in terms of its graphics, but also in terms of every aspect that represents the brand.

6. Perfection
Google Harley-Davidson on the Internet and you’ll find 521 websites dedicated solely to the fine art of how to polish the engine. For most outsiders this would sound rather pedantic but for the true Harley-Davidson fan, this is a must. Perfection is the brand, just as Apple’s fine sense for details or Louis Vuitton’s extreme focus on quality has made the brands what they are today.

7. Symbols
As the market place becomes more and more crowded simple yet powerful symbols are taking over – a global language – an instant language. Apple was first to design the famous trash can, and the greeting smiley when the computer was turned on. Every single Apple icons passes the ultimate test of being singularly associated with Apple, even when they stand-alone.

8. Mystery
Have heard about KFC’s 11 secret spices? What about the secret Coca-Cola recipe? Are these stories true, or not? Regardless of the truth, these are good stories that create mystery, and add yet another dimension to the products.

9. Rituals
If you remove certain rituals from a small group of powerful brands you’ll soon notice their power disappearing. Take for example Corona beer and the lime in the bottleneck. How would the Olympic games fare without the flaming torch relay? The fact is not many brands leverage the power of ritual, yet so much of religion’s power is based on this very aspect.

10. Sensory Appeal
Imagine for a moment walking into a temple, a church, a synagogue or a mosque. Each one offers a unique sensory experience. There is incense and bells, incantations and candles. The world of branding can learn a lot from this. Some brands get it right. A visit to Disney Land can quickly draw you in to another world. As flagship stores become more commonplace, the sensory appeal is becoming more prominent.

Whether we love it, or hate it, the world of branding is becoming increasingly inspired by the world of religion. Religion offers a powerful roadmap for how branding can evolve over the years to come. All it needs to do is look to the ancient ingredients that make up religious followings. In some cases this is so powerful that the brand becomes more than a brand, and it becomes a way of life. 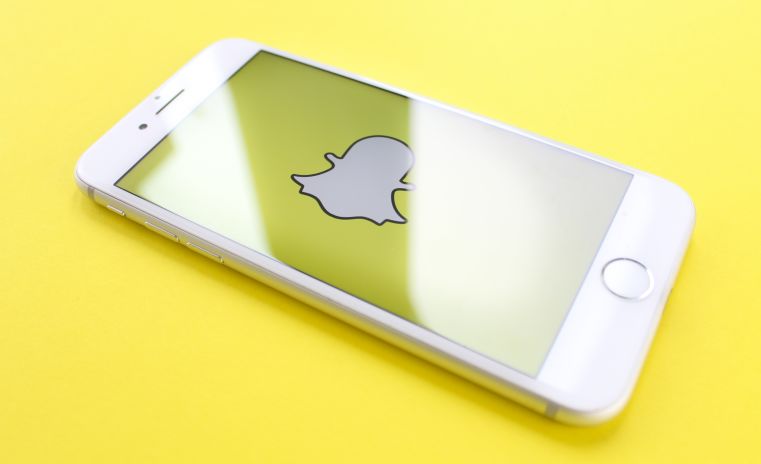 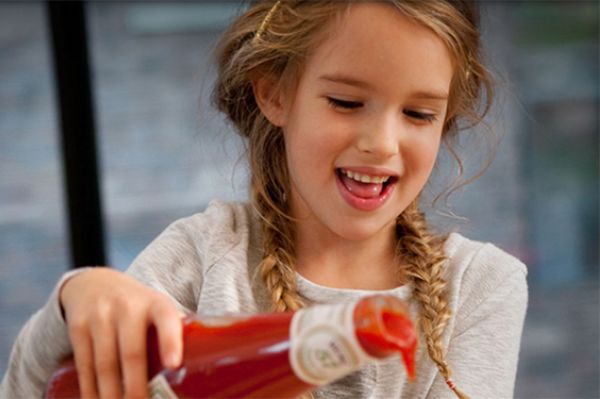 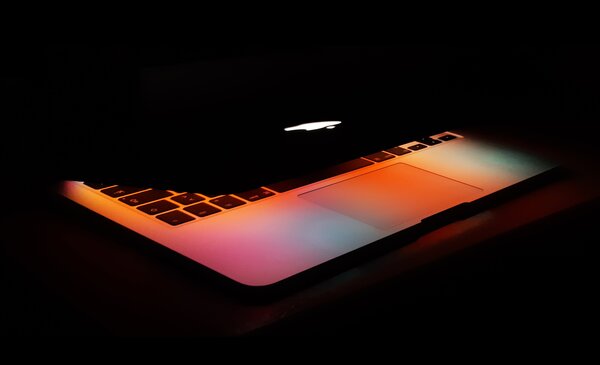