According the World Travel and Tourism Council, travel and tourism “In 2019, the Travel & Tourism sector contributed 10.4% to global Gross Domestic Product or GDP.” When one considers that businesses, residents and event and meeting planners also choose one place over another, it is no wonder that cities, regions and countries are branding themselves in earnest.

Places are some of the most interesting things to brand. This phenomenon has been labeled “place branding,” “geo-branding” and “destination marketing” among other labels. In some respects, branding places is no different than branding anything else. Finding the most powerful and unique image for the place (“unique value proposition” or “brand position”) is the most important activity. After that, building awareness is next most important. Both of these activities assume that the requisite research has been done with the most advantageous and receptive target audiences.

Branding municipalities is an interesting and complex activity. The target audiences are myriad and disparate, including at least the following:

Each of these audiences has its own distinct issues and needs. And, there are typically separate place-based organizations established to market to each of these market’s needs – visitors & convention bureaus, economic development councils, business improvement districts, etc. The stakeholder groups mushroom into a large mix of potentially competing points of view when one adds mayor’s offices and district, county, provincial, state and regional entity executives and business, cultural institution and sports team leaders. This is why carefully orchestrating a branding project and facilitating consensus across all stakeholder groups is critical to a successful place branding effort. That is also why a place branding effort often takes much longer than a comparable product or organization branding effort.

Here is what tends to be important to each major audience:

Clearly, this is a diverse and complicated set of needs and issues. Having said that, a place ultimately becomes best known for one or two things. It is the job of branding to insure that those one or two things are unique to the place and highly compelling.

Following are some of the general classes of things that can define a place:

As you might gather from the previous list, aesthetics are important. Strict zoning and codes, scenic vistas, landscaping, parks, boulevards, hanging flower baskets, statues and fountains all add to a place’s appeal as do historical sites and markers. Water features (ocean, rivers, canals, lakes and ponds) also add to the appeal, especially if they provide for recreation, scenic vistas and strolling. Festival and event banners can add to the feeling of a place. Architectural authenticity, uniqueness and environmental consistency add to a place’s appeal. General cleanliness is also desirable.

Wayfinding is important. Public maps and directional signing help tourists and residents alike. Bicycle lanes and bicycle and walking paths are always a plus. Some municipalities encourage bike rentals as a more pleasant and environmentally friendly way to experience their place. Good public transportation enhances a place’s appeal as well. Europe’s interconnected networks of trains or an increasing number of cities’ light rail systems are examples of this. Some cities use cable cars, trolleys, double-decker buses, horse drawn carriages or amphibious vehicles as tourist attractions themselves. Buildings should have pedestrian-friendly/attractive street level frontages. Strategically placed clean public restrooms are also important.

It is essential for a place to take inventory of its assets to determine which of those are unique and compelling to each of its target audiences.

Most places stand for a small number things in peoples’ minds. This is their brand position. The objective of a branding exercise is to insure that the primary associations are unique and compelling, not neutral or negative.

For instance, what is the first thing that comes to your mind associated with each of the following places?

Clearly some places are known primarily for one thing (such as Orlando and Disney/theme parks or Cooperstown and the National Baseball Hall of Fame), while others are known for multiple things. While some associations are quite positive, others are neutral or even negative. Oklahoma City would do well to try to stand for something other than the bombing. Belarus has the same problem with its Chernobyl association. Detroit’s almost exclusive association with automobiles not only creates “eggs-in-one-basket” economic problems but also “eggs-in-one-basket” brand positioning problems.

Larger cities such as New York or Chicago have the problem of being so big and diverse that it is difficult to focus on one or two things. Chicago went through a branding effort a few years ago. It decided to focus on business leaders worldwide and to position itself in the context of major metropolitan areas. Its points of difference? (a) abundant business resources, (b) incomparable quality of life and (c) great people. These are all generally true. However, I believe that Chicago is really saying that it offers everything that New York does only in a Midwest friendly way.

Chicago’s “frame of reference” is “major metropolitan areas – globally.” Each place must decide which “frame of reference” is most advantageous for it. For instance, for Rochester, New York is it competing in the context of other mid-sized cities in the entire country, the Northeast or just Upstate New York? Or should it associate itself with other Great Lakes cities (most of which are in the Midwest) or its thriving across-the-lake neighbor, Toronto (Canada)? Perhaps it should define itself through its relationship with water. If so, should it be characterized as New York’s North Coast (looking north to Lake Ontario) or as the Gateway to the increasingly popular Finger Lakes wine region (looking south)? Each “frame of reference” will have different consequences given the other places in the same context.

I would ignore the place’s weaknesses. Sometimes weaknesses can be turned into strengths, such as “snow = abundant winter recreational opportunities” or “cold in the winter means pleasant in the summer,” however, as a rule, I would focus on assets. Moscow’s dominant association isn’t “cold” even though it is colder than most major cities in the world. And, Minneapolis is known for much more than cold winters, even though it is one of the coldest cities in the U.S.A. In the other extreme, Austin, TX remains quite popular despite its 70 days of 100+ degree weather in the summer of 2011. A place will always build momentum around its strengths. That momentum will allow it to add amenities and attractions as time passes by. Orlando and Cooperstown are both examples of that.

Following are a few things that all places will need to consider when branding themselves: 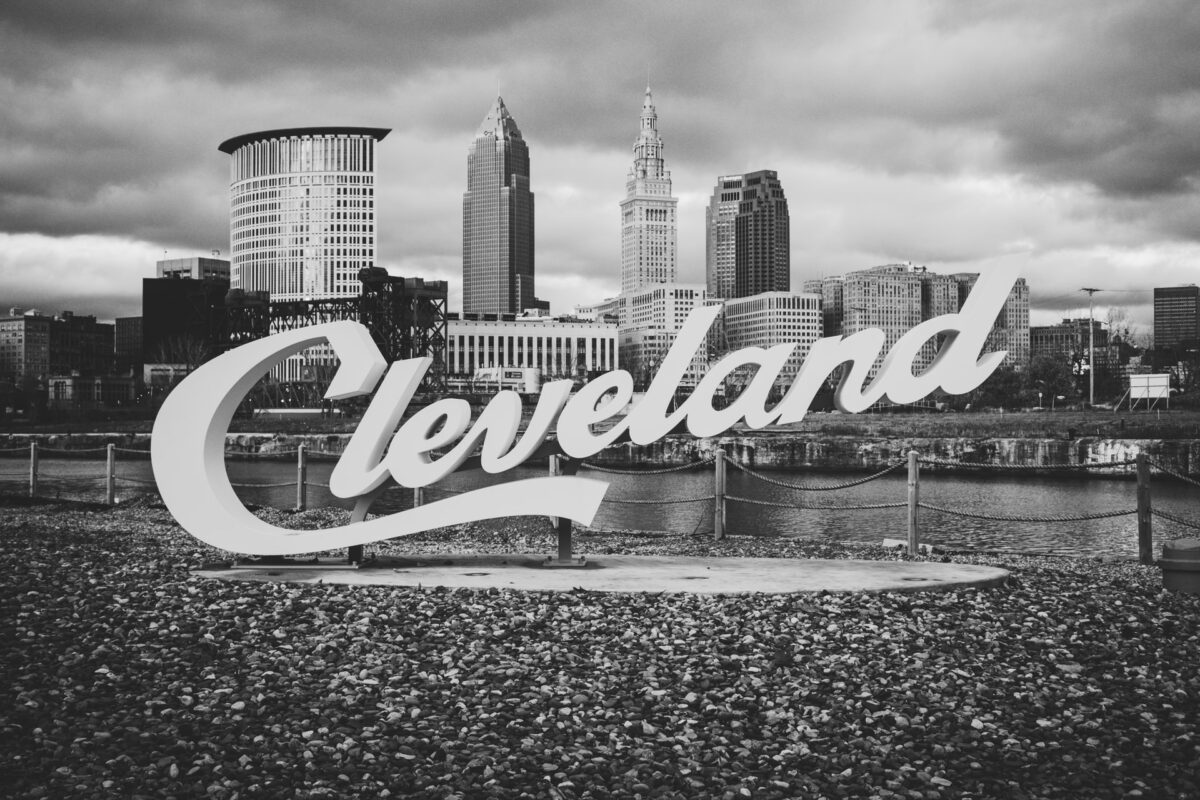 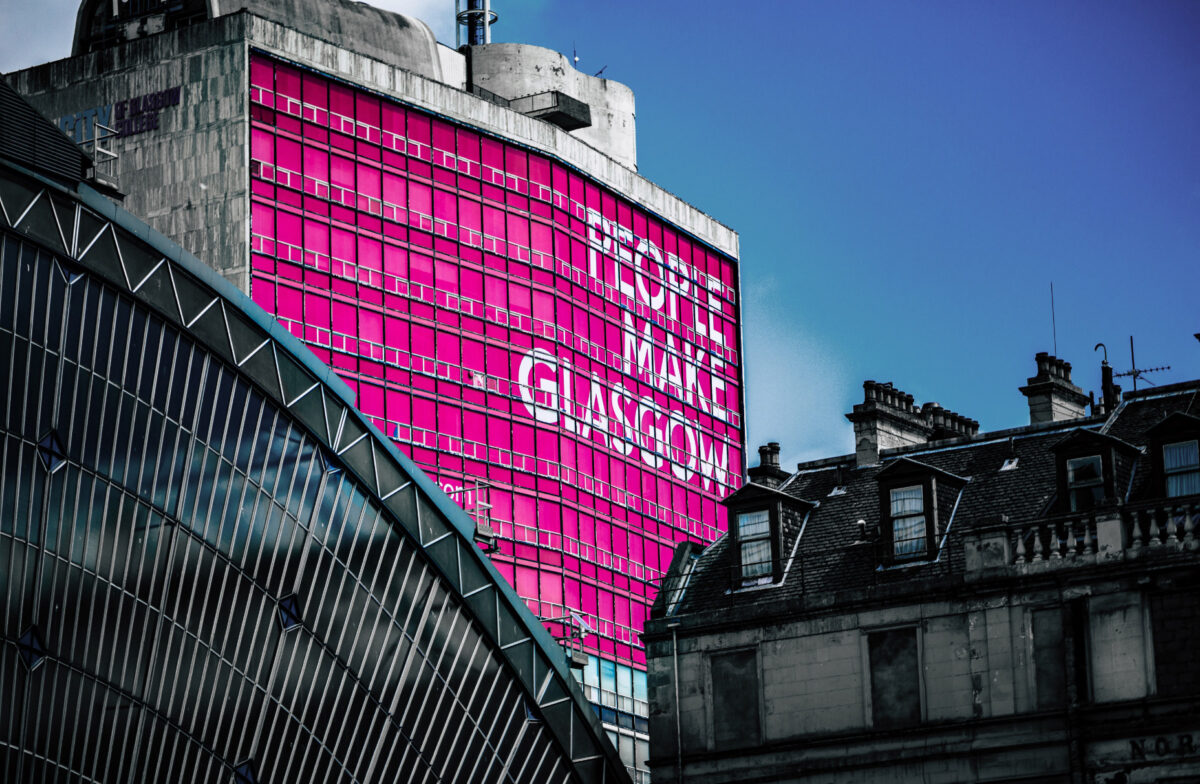 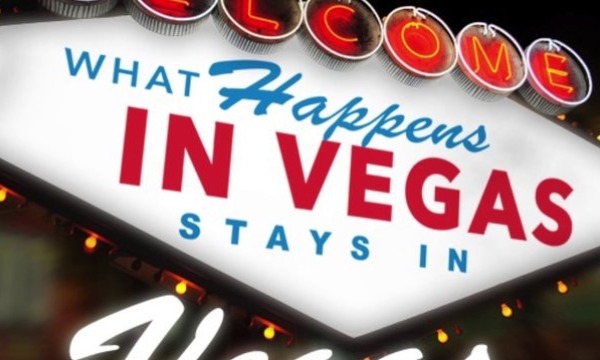