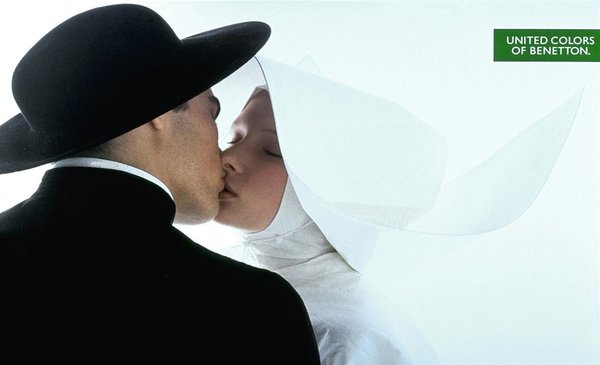 Ben Cohen and Jerry Greenfield were long-time friends and hippies when they established Ben & Jerry’s Ice Cream. True to the hippie-dom of which they were a part back in 1978, their brand continues to be driven by a well-informed social and ecological conscience.

Some months ago, Ben & Jerry’s ice cream released its anti-nuclear ice cream. A fun novelty for some; a responsible message of the most serious type for others. The ice cream sold out in days. Visit Ben and Jerry’s website and you’ll discover another expression of this corporate responsibility in action. “Help Lick Global Warming With Ben & Jerry’s New Flavor” is the invitation issued alongside the flavor sensation known as Fossil Fuel. The “sweet cream ice cream with a yummy chocolate fudge swirl and handfuls of chocolate cookie pieces” even comes complete “with four species of chocolatey dinosaurs to unearth”. Buying the flavor supports Ben & Jerry’s global ‘Lick Global Warming’ campaign which raises awareness and money for climate change research.

The Ben & Jerry brand is based on the founders’ opinions about business, society, the environment, and the way in which all three benefit each other. And, even though the brand has changed hands and is under the directorship of Unilever, Ben and Jerry’s forthrightness and its social mission remain driving forces.

Richard Branson painted “No Way BA” on his entire fleet of aircraft when he characteristically made a clear display of animosity towards his formidable adversary, British Airways. This was Branson’s answer to British Airways subterfuge, BA having been caught making free with a Virgin database by mailing false messages to Virgin customers to secure their business.

Then there’s the Australian clothing brand, Mambo. The Mambo guys have always been upfront and, after years of successful trading they’re still going strong with distinctively robust design and fashionable t-shirts that employ artwork to make political statements. Take a look at Mambo’s witty ‘ex-website’ which, quoting the famous Monty Python parrot sketch, announces the site’s death and imminent resurrection as a new and improved mambo.com. “Happiness is only a stone’s throw away” according to one of the five rotating designs that accompanies the obituary. The statement is accompanied by five figures in anti-riot gear, bearing shields and brandishing batons.

But, could this brash and opinionated branding approach be a dangerous game as well as a courageous branding tactic or socially-responsible corporate style?

United Colors of Benetton certainly learned its lesson when its billboards across the world featured AIDS victims. Many thought the company had gone too far in the name of raising awareness of global issues, a mission the company has pursued on a roughly annual basis since 1989. Its famous ‘Priest and Nun’ image from 1991 drew the ire of the Vatican. It developed its 2003 ‘Food For Life’ global campaign in partnership with the United Nations’ World Food Program. “Creating added value for the brand” is the declared aim of the company’s corporate communication. And guess what – it works. Benetton’s sales increased. And this despite the fact that Benetton’s advertising budget is less than 5 per cent of what is set aside by GAP, or any other major clothing brands. The Benetton brand’s advertising is driven by its enormous store presence and its hard-hitting, politically-oriented advertising.

The fact is that consumers are tiring of perfectly polished brands. Inoffensive brands. Brands essentially without opinions or courage. Bland brands. That’s why brands increasingly need to take a stand on issues, to express their values and opinions, and demonstrate responsibility towards them. Brands without well-defined opinions will find it increasingly difficult to gain traction in the market place. The challenge is to ensure that the opinions are in tune with the core values of the brand. That they are authentic, and not an opportunistic and superficial play for attention by deception.

What’s your brand’s opinion towards the environment? Towards humankind, health, religion, sexuality? What are your brand’s best intentions? If you want your brand to stand out from its competition – and you do, don’t you? – you need to keep pursuing your brand’s true difference. A difference that could well lie in your brand’s opinions. If the trend progresses as I believe it will, opinionated brands will overtake their competition, and not necessarily because they attract adherents to their viewpoints. Many new fans will be offended by branding opinion, but disapproval won’t always lead to boycott.

What does your brand have to say? Whatever it is, make sure you mean it, and that your brand’s message is consistent, communicated fearlessly and relevantly, and is on brand. The brand’s reward for expressing opinions is being heard, and discussed. So, is your brand provoking conversation? Go on – give people something to talk about.

One Minute Distinct, The Next Generic 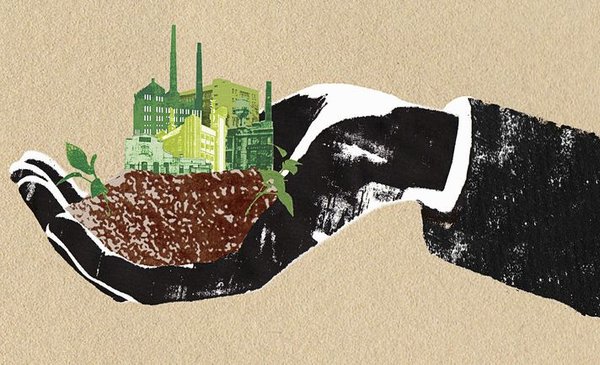 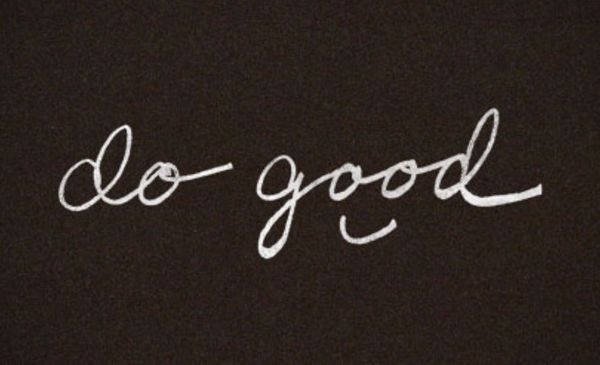