When an app looks like it’s becoming a platform, it’s important for brands to take notice. In 2017, Bytedance bought an app called Musical.ly (popular among teens for whom lip synching became a daily hobby) for $1B and merged it with a similar app it already owned, called Tik Tok. Both apps had different audiences, Musical.ly had about 100 million users, mostly from the US and Europe, while Tik Tok had over 500 million users in Asia.

Stefan Heinrich, head of global marketing at Tik Tok says, “Musical.ly and TikTok currently operate in complementary geographies without much overlap and as both platforms continue to grow rapidly now is the time to bring them together.”

What makes this union unique is the potential to bridge a gap between Chinese platforms and the rest of the world. Despite the huge successes of Weibo and WeChat, Chinese social platforms for the most part have not gained much penetration outside of China. Tik Tok could change that and put pressure on the likes of YouTube and Snapchat.

Data from Sensor Tower indicates that TikTok was the most-downloaded iOS app in Q1. Two years ago, Snapchat surpassed market leader Facebook as the most popular social network among U.S. teens, a trend that researcher eMarketer predicts will continue. Snapchat will add 1.2 million new users in that age group by 2022, while Facebook will lose 2.2 million.

As reported in Mobile Marketer, “fashion brand Guess partnered with TikTok, the short-form mobile video platform that merged with and replaced Musical.ly, on a viral campaign targeted at millennials and Generation Z. As TikTok users open the app, they are directed to the #InMyDenim challenge that urges them to post videos with the hashtag.”

The Guess campaign marks the first promoted hashtag challenge on TikTok in the U.S. and the official launch of the app’s U.S. brand partnerships program and ran in early September. Guess is promoting the challenge with the support of popular content creators such as @ourfire, who has 2.3 million followers, and @madisonwillow, with 983,000 followers, among others.

Edward Park, SVP of retail and digital at Guess, said in a statement, “These digital natives’ tastes and desires govern the future of social media and culture. A cluttered brand space demands unique, engaging content and integrated participation.”

In a crowded fashion and retail space and targeting young adults and teens who enjoy sharing images of their latest looks and fashions on social media, unique engagement and experiences are a must. Fashion brands and retailers — such as Forever 21, H&M and Nordstrom, among others — have enjoyed success reaching out to consumers using influencers and celebrities on social media platforms to increase engagement and drive purchases.

New platforms aren’t for every brand, but it’s important for brand marketers to stay aware of quickly-emerging opportunities to gain an advantage over competitors. It will be interesting to watch TikTok and learn if an eastern alternative to western social platforms can gain traction and market share in the west. The innovation happening in China especially, will eventually unseat one of today’s dominant platforms, it’s just a matter of time.

How Brands Win With Gamification 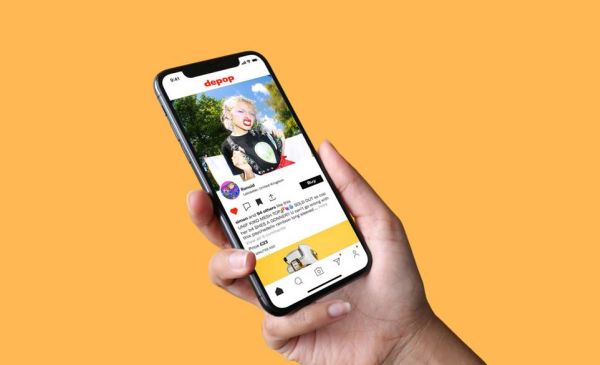 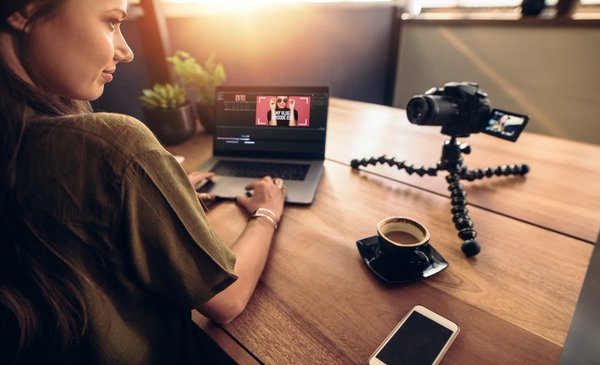 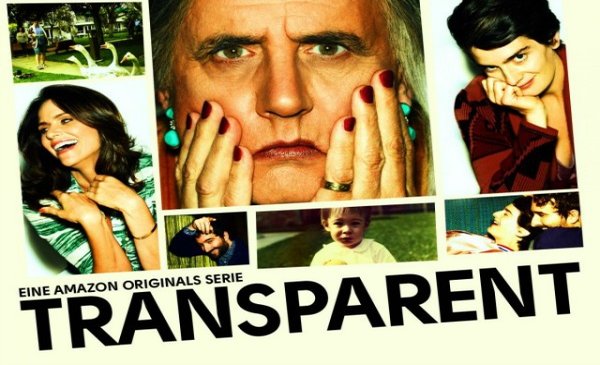