Walter Isaacson’s biography of Steve Jobs exposes two quite different aspects of Jobs’ personality and his management style. At times he could be very hard on people, but he also had a skill, like Walt Disney, for inspiring people to do their best work, evoking performances that may have been otherwise unattainable.

This is often the case with great leaders, who are often fascinating characters to study because they are full of paradoxes and contradictions. We know from his legacy at Apple that he had a deeply soulful side, which is evident in this story: When Jobs returned to Apple in 1997, he found that the Apple brand had gone through a long period of neglect and was in need of renewal. He lamented the fact that Apple had drifted from its founding values, as its marketing had followed an old and tired product positioning formula used by other technology firms that extolled the virtues of “our product” versus “their product.”

He knew that the way back was not in talking about why Apple’s User Interface was better than Windows, or why Apple’s processors were faster. Instead, he saw that the marketing challenge was to give the brand more heart and soul.

Jobs realized that if Apple were to become great again, it needed an inspirational brand story. This is how Steve explained his understanding of Apple’s brand challenge shortly after returning to Apple after his ten-year absence:

“Marketing is about values. This is a very complicated and noisy world. And we’re not going to get a chance for people to remember much about us. No company is. So we have to be really clear on what we want them to know about us. Now Apple fortunately is one of the half a dozen best brands in the whole world, right up there with Nike, Disney, Coke and Sony. It is one of the greats of the greats, not just in this country but all around the globe. But even a great brand needs investment and caring if it’s going to maintain its relevance and vitality. The Apple brand has clearly suffered from neglect. We need to bring it back. The way to do that is not to talk about speeds and feeds. It’s not to talk about MIPS and megahertz. It’s not to talk about why we’re better than Windows.

The best example of all and one of the best jobs of marketing the universe has ever seen is Nike. Nike sells a commodity. They sell shoes. And yet when you think of Nike, you think of something different than just a shoe company. In their ads they don’t ever talk about the product. They don’t ever talk about their air soles and why they are better than Reebok’s air soles. What does Nike do in their advertising? They honor great athletes, and they honor great athletics. That’s who they are. That’s what they are all about.

Apple spends a fortune on advertising. But you’d never know it. So, when I got here Apple had just fired its agency, and there was a competition between 20 ad agencies to win the business in maybe four years. So I blew that up. And we hired Chiat Day. We started working a few weeks ago with Chiat Day, and we learned that our customers want to know, ‘Who Is Apple? What is it that Apple stands for?’

What Apple is about isn’t making boxes for people to get their jobs done, although we do that well. We do that better than almost everybody in some cases. But Apple is about something more than that. Apple at the core, its core value…is that, we believe that people with passion can change the world for the better. That’s what we believe. And we believe that in this world people can change it for the better. And that those people who are crazy enough to think they can change the world, are the ones that do.

And so what we’re going to do in the first major brand marketing campaign in a number of years is to get back to that core value. The things that Apple believed in at its core are the same things that Apple believes in today. And so we wanted to find a way to communicate this. What we have is something that I am very moved by. It honors those people who have changed the world. Some of them are living and some of them are not. But, the ones that aren’t as you’ll see, you know that if they’d ever used a computer it would have been a Mac. The theme of this campaign is ‘Think Different.’ It honors the people who think different and who move this world forward.” ~  Steve Jobs, September 23, 1997

Apple’s profoundly successful and influential Think Different campaign emerged from an internal brand purpose review to locate and project the core values of the brand. It was an expression of the genius latent in the Apple brand, and an enduring example of iconic, empathetic and soulful branding.

Think Different projected heart and soul into a category where those energies were almost completely absent, and directly attached those positive energies to the Apple brand.

It then stood out against the industry backdrop of product positioning ads, and said something important about what Apple as a brand stood for. It spoke directly to the identities of the people it was striving to reach.

And most importantly, the tone of the campaign was delivered in such a way that it struck an emotional chord. The campaign generated an elevated feeling about the nature of genius, the nature of Apple’s genius, and about the genius of people who buy Apple computers to do creative things with a certain kind of spirit, intention, and style. It was itself an act of genius to align all of these things and to also push the internal culture of the company forward in the process. This is an excellent example of a deep campaign and how such a campaign can successfully communicate on multiple levels at the same time.

How Microsoft Has Outperformed Apple Since Steve Jobs’ Death 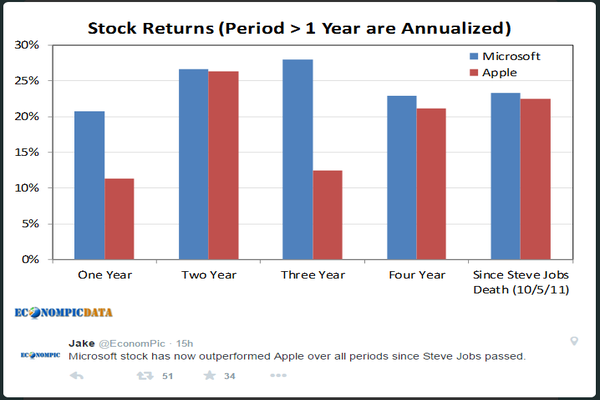 Yet, Apple has drifted since Steve’s death from the Soulful brand trajectory that he put it on. Returns on Apple’s stock over the past four years haven’t been as good as those as one of its rivals: Microsoft. Microsoft threw down the gauntlet on Friday, drawing plaudits for its CEO Satya Nadella, after the technology giant posted one of its best stock performances in more than decade, driven by quarterly results that beat Wall Street expectations.

Now it is Apple’s turn to deliver.

The principles of Soulful Branding aren’t very well understood or used very often. It requires rare insight and instincts to know how to use them. Steve’s insight into Soulful Branding seems to have been sourced from studying what myself and others had done at Nike with Just Do It, which is 27 years old and running. Apple had something special with Think Different, but they didn’t creatively explore and extend that theme. What they need now is another deep campaign concept to return the light on the brands unique integrated value and on its core values.

Excerpted from Soulful Branding – Unlock The Hidden Energy in Your Company & Brand, Jerome Conlon, Moses Ma & Langdon Morris, FutureLab Press 2015. This book presents a deep paradigm shift in what the art of marketing & branding can become at the highest level. Few companies have ventured this high up the brand pyramid.

The Blake Project Can Help: Please email us for more about our purpose, mission, vision and values and brand culture workshops and programs. 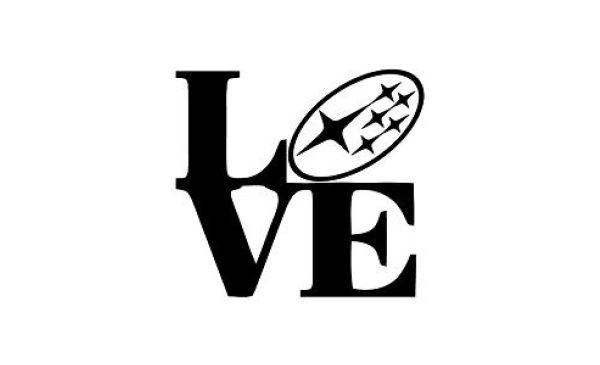 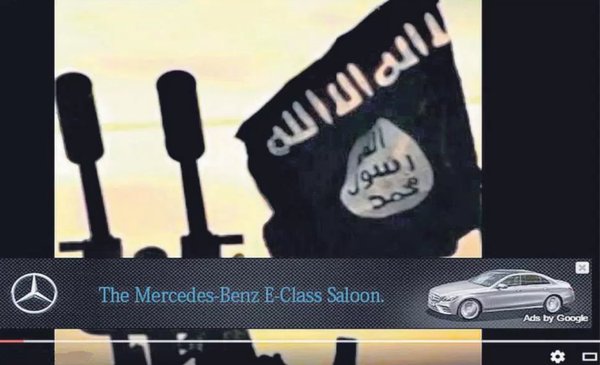 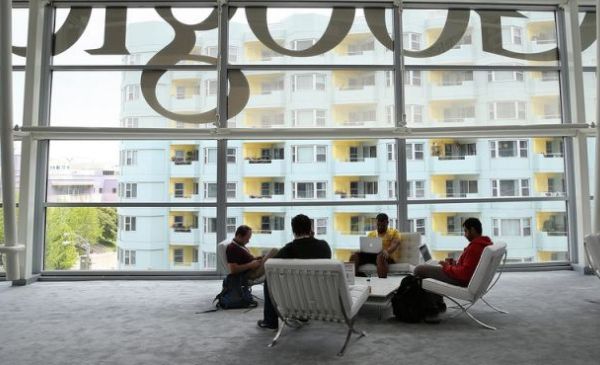