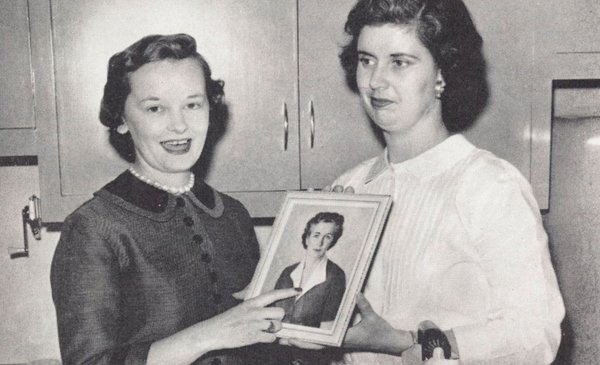 Great marketing is great storytelling. All great religions are sold via storytelling, or parables as they are often called in Christianity. This is a good strategy; people are inherently interested in stories, whether in films or novels or, even, brands.

The problem is that the stories often go untold. If you’re still a skeptic, let me tell you some amazing stories you’ve never heard about some very well-known companies and brands. Let’s start with the world’s largest company.

Wal-Mart: Founded by Sam Walton in 1945, this company now has 1.3 million employees and is the largest retailer in the world. While everyone knows about its low prices, very few know the story behind them. To deliver these prices, the company uses some amazing technology and computer systems. It encourages suppliers to shrink package size to reduce shipping weight to save money; it buys local produce to avoid transportation costs. Sam’s Club buys coffee directly from growers to avoid costly middlemen. The company works hard to save people money, but it’s a story never told.

Southwest Airlines: Herb Kelleher set out to launch a different kind of airline. He flew out of secondary airports as a way to avoid costly hubs. He flew point to point so his customers didn’t have to change planes. He flew only one kind of airplane to reduce training and maintenance costs. He decided not to have expensive, lousy food. This saved money so customers could go to a better restaurant when they arrive at their destination. He replaced costly reservations systems with re-usable boarding passes. Herb turned the airline industry upside down, but it’s a story never told.

SKF: This is a 100-year-old Swedish company that has quietly made an enormous difference in the way the world runs. Year after year, it has come up with new innovations in its family of bearings, large and small. Its basic technology can be summed up in a simple motto: “Making things run better.” Efficient machines use less energy than inefficient machines, and SKF’s innovation has made it the world’s leader in bearings. It’s a story never told.

Betty Crocker: This is a lady (pictured) you’ll still find in spirit out at General Mills, working in her kitchens. Years and years of recipes, cake mixes and prepared food of all kinds have emerged from these kitchens. (You can even have a kitchen tour if you want.) Betty has forgotten more than Martha Stewart ever knew about cooking. It’s a story never told.

Papa John’s: Not that many years ago John Schnatter was making pizza in his uncle’s store. He was buying his pizza sauce from Dino Cortopassi, the gentleman that supplied sauce to most of America’s small, independent pizza restaurants. Since many were Italian, they appreciated Dino’s real Italian fresh-packed sauce. Since there was a limit to how much sauce he could pack, he didn’t sell to the big chains. But John decided to become a big chain and Dino kept selling him his sauce. Meanwhile, the big chains continued to re-manufacture sauce from concentrate. That sauce is the cornerstone to John’s motto: “Better ingredients. Better pizza.” It’s a story never told.

The Democratic Party: Most people would be hard-pressed to verbalize the difference between the Democratic and Republican Parties. If you study the history of the parties, you define the Democrats as a group for the common man (or woman), while the Republicans have been for the wealthier business-minded and religious population that is decidedly white. In other words, Democrats have tried to stand for all Americans, while the Republicans have been a lot more selective in their representation. Several generations ago, the South was solidly Democratic. But the party figured that to govern for all, you had to include both whites and blacks. Civil rights legislation was passed, and the South promptly became Republican. Sad but true. Sometimes, to do what is right for the common good, you pay a price at the polls. The Democratic Party could truthfully adhere to the maxim: “Govern America for all. Not for the few.” It’s a story never told.

So there you have it. The next time you sit down to develop a marketing strategy, start by writing the story behind your company or brand. If it’s an interesting story, you’ll have a very effective marketing program.

The Future Of Branding 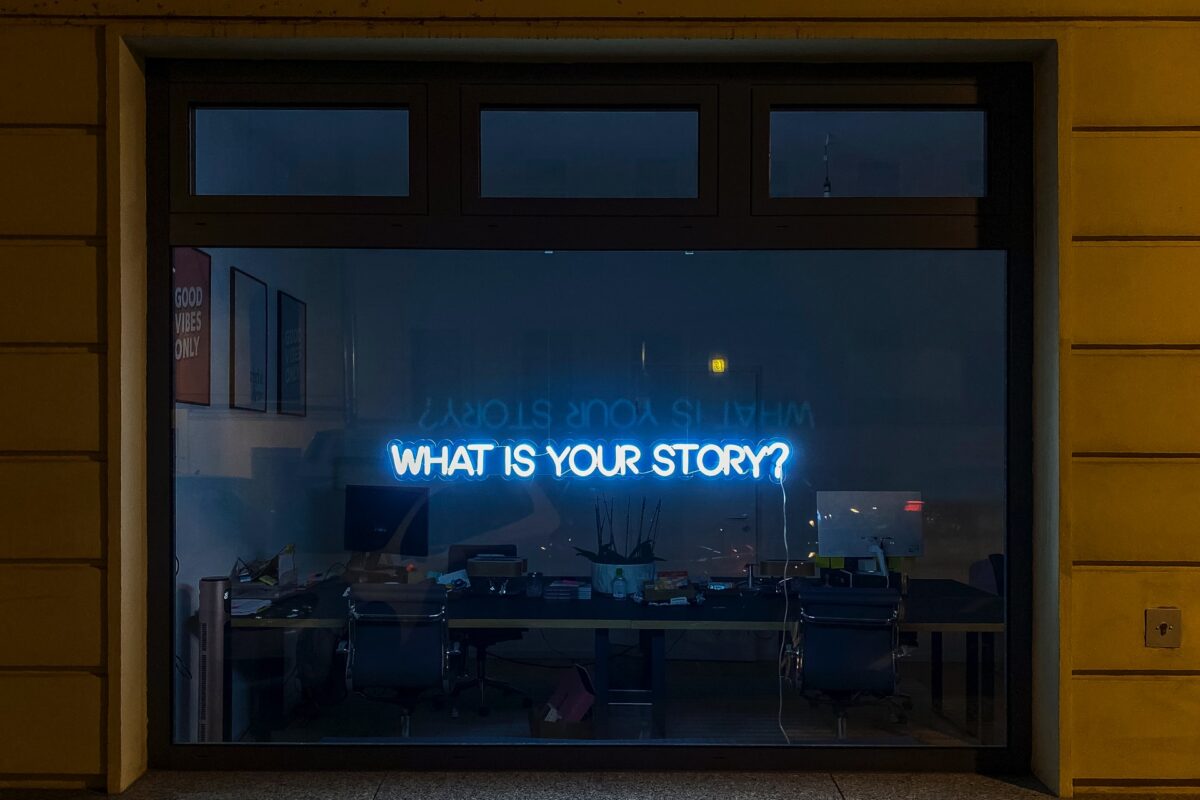 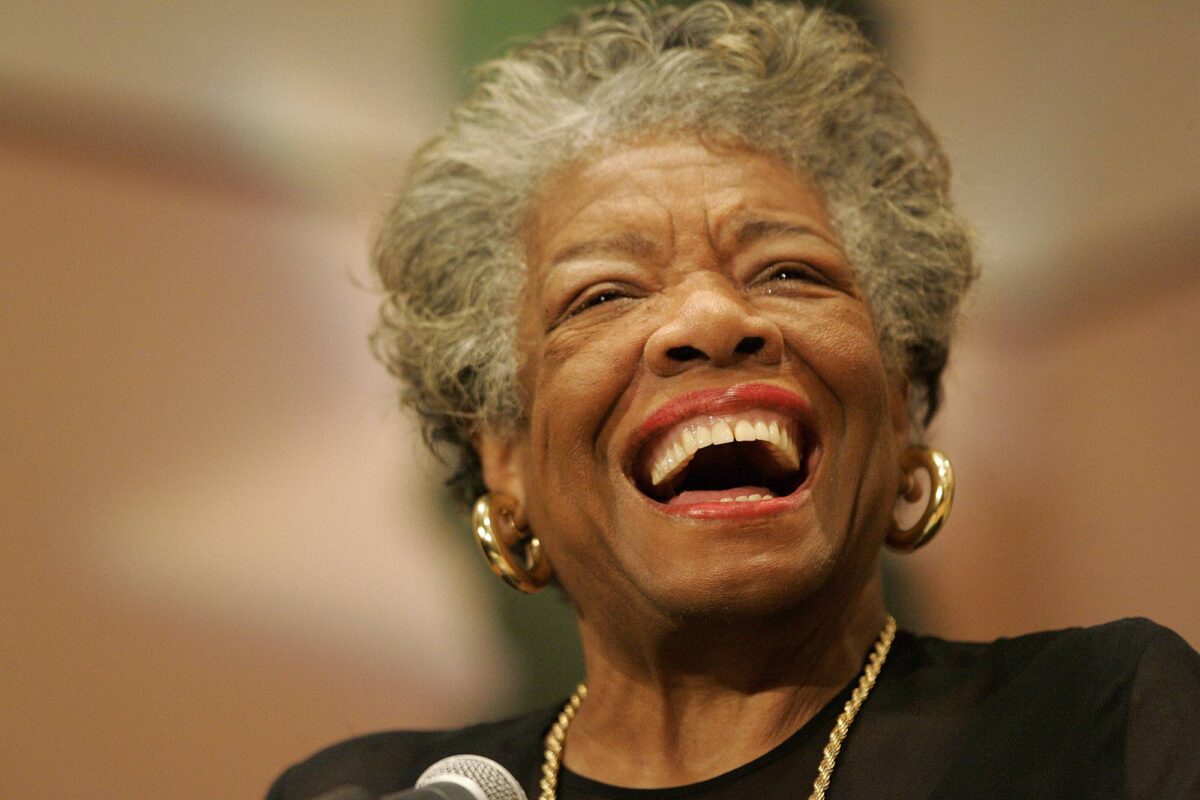 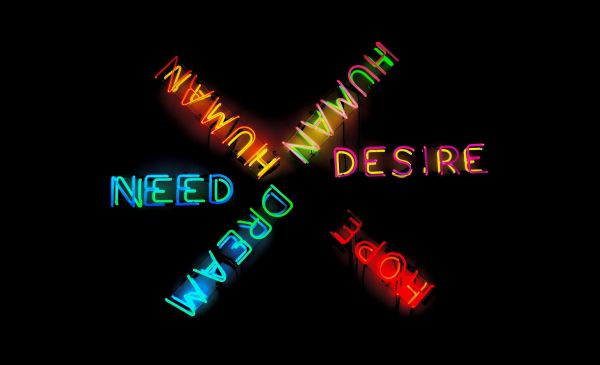