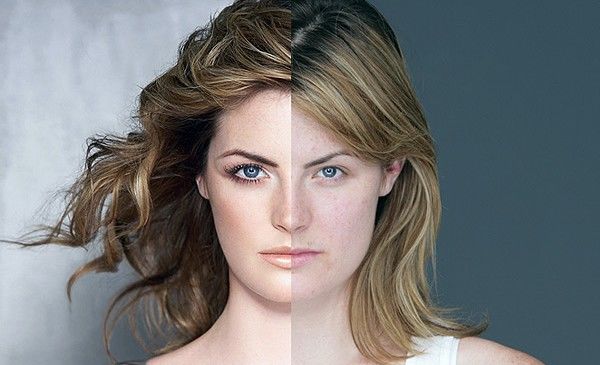 It’s an implicit equation that has hamstrung Western civilization for at least 300 years, and harmed the effectiveness of advertising equally.I’m referring to the equation that judges rationality as superior to emotions, with the former being the cherished fiefdom of male executives at major companies and the latter the touchy-feely and not altogether important province of female consumers. But the breakthroughs in brain science over the past quarter century have laid that false duality to rest: we’re all primarily emotional decision-makers, and since everybody feels before they think, objectivity is a myth and so is pure, disciplined rationality.

For ad agencies struggling to promote often undifferentiated offers, what a relief. The days of being on-message can now give way to a greater, truer reality. What’s most important in 21st century marketing will to be on-emotion, meaning to create the right emotion at the right time, for the right audience, on behalf of the right positioning of a branded offer.

But even with this new freedom to follow their correct instincts (visuals and emotions win), the ad agencies have plenty of work of their own cut out for them. After all, as a law suit from the NAACP alleges, ad agencies have problems with diversity. For instance, as reported by Advertising Age of the 58 Super Bowl spots where the identity of the creative team could be affirmed, 92% of the creative directors were white males.

Here’s some help for them in overcoming blind spots:

1. To be on-emotion is also to be on-motivation. That figures, since the two words have the same root in Latin: to move, to make something happen. Among the five core motivations of physical satisfaction, empowerment, enjoyment, attachment and self-esteem, male creative directors and the approximately 80% of CMOs who are men may be equally to blame for the fact that in the ads my company has tested over the past decade, 39% of them focused on enjoyment and 30% on empowerment. Those are motivations that you could argue tilt masculine, especially empowerment. But what are the motivations that create the most emotional engagement and the greatest volume of positive feelings? They’re the motivations women understand and cherish: the greater intimacy of both attachment (to others), and protecting one’s self-esteem.

2. As fMRI brain scans have shown, mass murderers are literally cold people. Their minds show less emotional activity than ordinary people. So in advertising, so long as the emotions shown are authentic and not ultimately detrimental to the branded offer, show some feelings. But make them plausible.

Do we really need to see a parade of housewives gaga over holding a conversation with Tidy Bowl Man? Condescension hurts. And speaking of authenticity, make sure the smiles on display aren’t faked: with the two halfs of their brain literally connected a bit better than those of guys, when we say a woman is in “touch” with her feelings, there’s scientific proof.

3. Finally, values matter. As Carol King famously sang, “Is this just a moment’s pleasure? Will you still love me tomorrow?”

Feelings can be fleeting. But the feelings that matter long term are those that reveal our personality (a hot head is somebody who is frequently angry, for instance) and our value system, which is distinctly ours and something we are deeply invested in emotionally. Branding is in the final analysis entirely emotional, a matter of building a relationship between a company and targeted consumers. So don’t expect cause marketing to fade.

Women in particular are looking for extra, emotional reasons why they should care about a brand based on it caring about them, and the causes that matter to them. What should go away, but probably won’t on the other hand, are gender portrayals that inadvertently or otherwise demean women, thereby undermining self-esteem and inviting contempt for the brands trying so hard to create a positive emotional bond to the predominantly female shoppers of the world who pay their salaries by making their purchases.

What Is A Brand?

Formula For The Right Brand Spokesperson 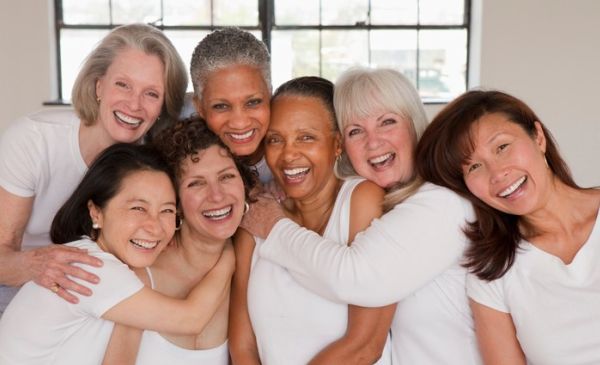 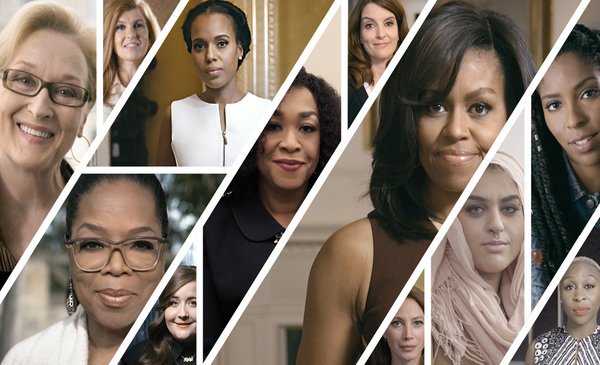 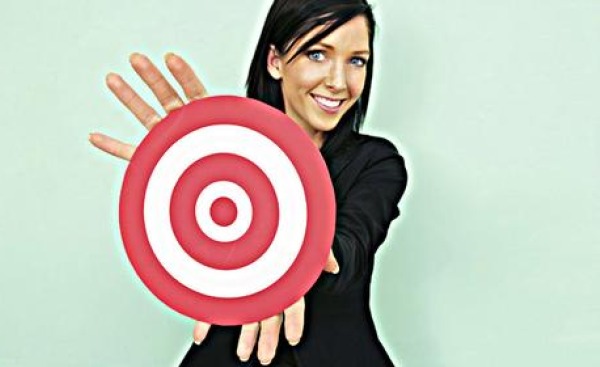