The organizational scholar Sierk Ybema distinguishes between two different but familiar kinds of stories that leaders tell about the organization’s relationship with the past. In the nostalgic view, the past was a “golden age” from which the company has unfortunately strayed. Leaders and employees often take such a view to resist change and critique present-day ideas and practices.

A second kind of narrative, what Ybema calls postalgic, flips this logic somewhat, presenting the past as “bad” and the future as “good.” Progressive leaders often emphasize the limitations or deficiencies of the enterprise up to the present moment, evoking the company’s potential decline because of its rootedness in the past, but also the prospect of a glorious future if the enterprise can break with the past and make change real. As they suggest, the company can write its own epic tale of rescue and redemption if it chooses to shake off the shackles of tradition and forge a bold path forward.

Studying deliberations inside a Dutch newspaper struggling with digital disruption, Ybema found staff members spinning both nostalgic and postalgic narratives as they debated the newspaper’s identity, its current prospects, and its future direction. Similarly, I found deep purpose leaders incorporating elements of both narratives when deriving a reason for being. They portrayed themselves as bridging or balancing between the past and the future. In their hands, the past inspired a purpose that would engender a future both consistent with and different from its heritage.

As Microsoft’s Satya Nadella recalls in his book Hit Refresh, the company explored its purpose following his appointment as CEO in 2014 as part of an effort not simply to resurrect a fabled past (nostalgia) or break with an inglorious one (postalgia), but to do both in the course of regenerating the enterprise. The very subtitle of Nadella’s book in which he recounted his efforts to transform Microsoft—The Quest to Rediscover Microsoft’s Soul and Imagine a Better Future for Everyone—captures both sides of the nostalgia/postalgia equation. As Nadella explains, he was on a quest to take Microsoft into a future of “mobile-first and cloud-first.”

But executing well on this would require that Microsoft bring out its strategy from within, rediscovering its founding mission as a company that democratized and personalized technology for the masses. The company sought not merely to connect with a “soul” that it had lost over time, but also to look ahead to a future that would be different from and “better” than what had come before.

Kathleen Hogan, Microsoft’s chief people officer, recalls that throughout the nine-month process of defining the purpose Nadella sought to balance a progressive mindset with veneration of Microsoft’s heritage.

He wanted “to honor our past while we charted our future.” Hogan counts this posture toward the past and the future as among the most important of the lessons she gleaned from this process. She notes that a key factor was Nadella himself. Whereas other executives leading a turnaround might have felt tempted to frame past norms and decisions as uniformly “bad” and their own thinking as smart and correct by comparison, Nadella was capable of taking a more nuanced view. He could see both the good and the bad in the past, and in turn could chart a purpose and a broader path forward that both connected with and broke with Microsoft’s legacy.

Contributed to Branding Strategy Insider by: Ranjay Gulati and excerpted from his book DEEP PURPOSE. Copyright © 2022 by Ranjay Gulati. Shared here with permission from Harper Business, an imprint of HarperCollins Publishers

The Blake Project Can Help: Please email us for more about releasing your organization’s full potential through our purpose, mission, vision and values and brand culture workshops.

Do You Know How Your Customers Decide? 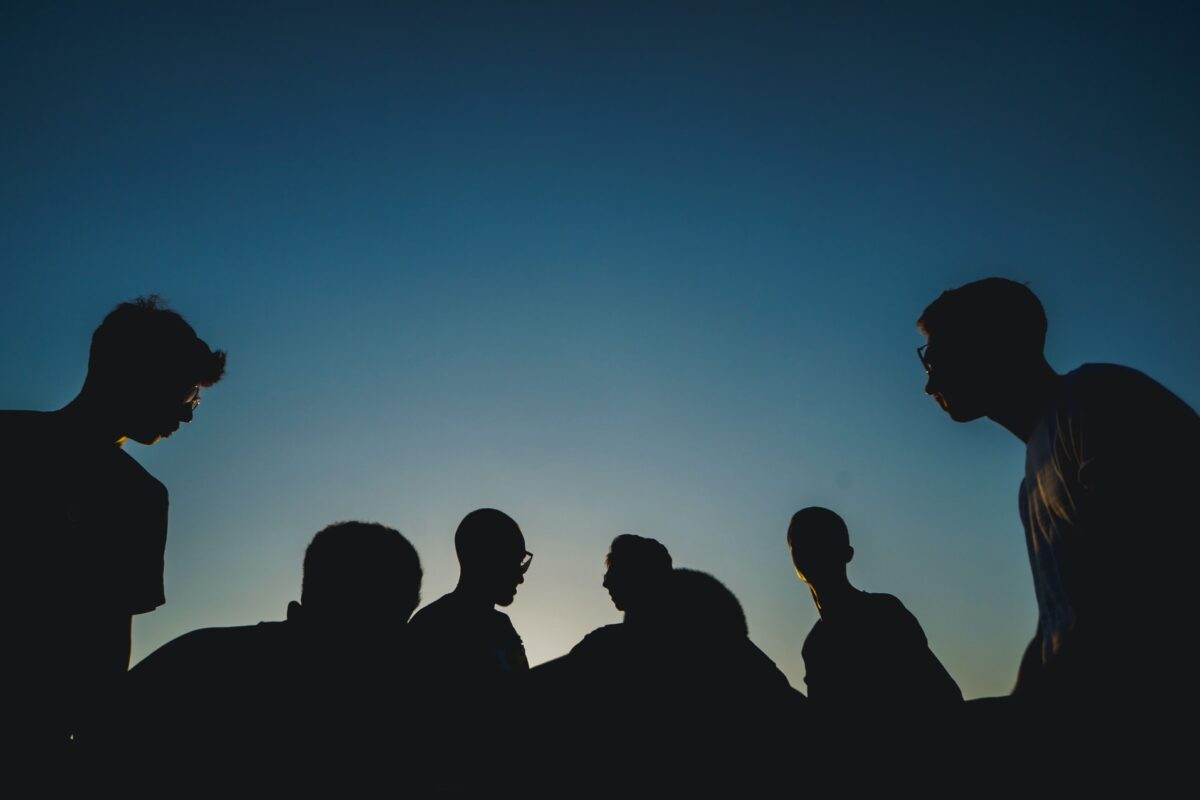 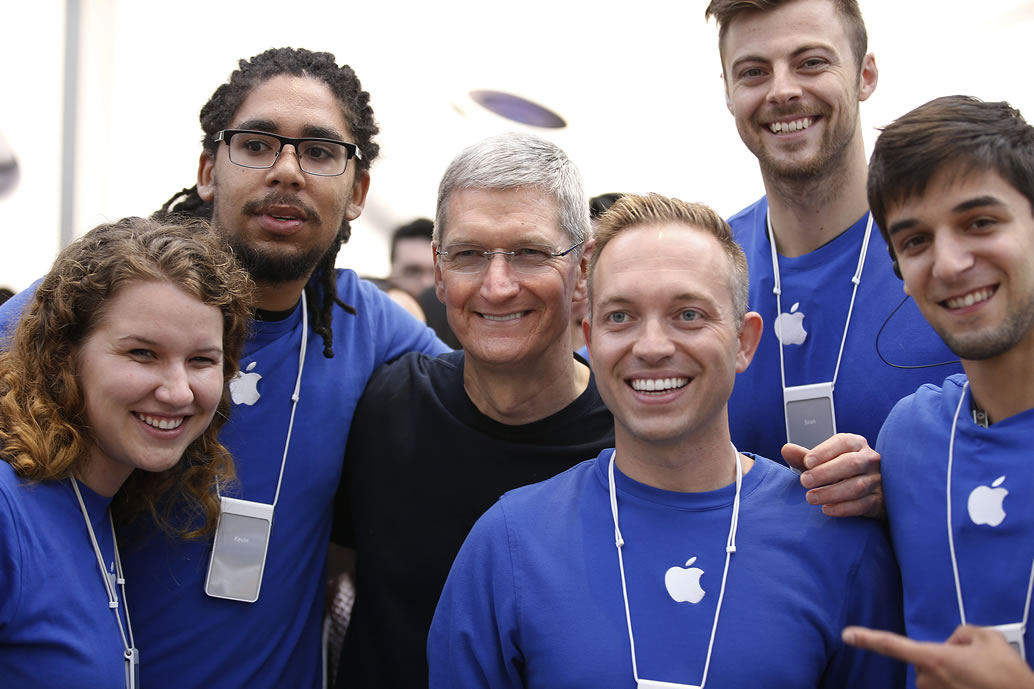 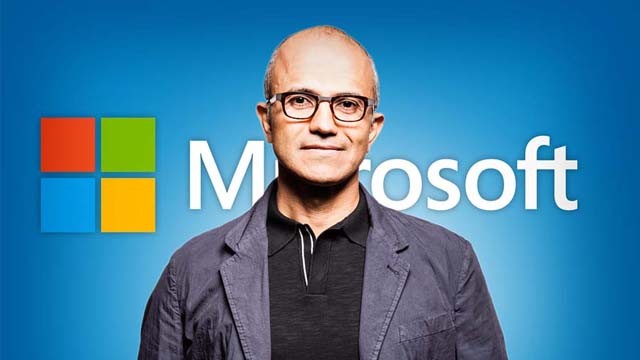