Gil Scott Heron is credited with being the godfather of rap. His lyrics were vocalized somewhere between jazz and a poetry slam, more spoken than sung. It is Gil Scott Heron’s voice when you hear the words “The revolution will not be televised”, the obligatory backbeat behind the Showtime series “Homeland”, t.v. commercials and other streams. When Heron recorded his song-poem at RCA recording studios in April, 1971 his 1960s-ish revolution was being actualized underground via a ghost network of activists, political theorists and reformers. Gil Scott Heron’s revolution was cloaked in whispers, anecdotal and rarely televised.

But today, tiny revolutions in racial justice, sustainability, public health, wage reform, education, energy, environment and other issues are being spread across video screens for anyone holding a handheld 1792×828 pixel digital device.

In fact, the first move for any movement in 2021 is to try to go viral across one of the social media streams: TikTok, Twitter, YouTube, Instagram, etcetera.

How do you start a movement? Nearly 20 million people have taken lessons by watching a guy dancing on YouTube at the Sasquatch Music festival in 2009. It’s a fun example (a man starts dancing alone, a bystander joins in and soon everyone joins in) and the lesson is valid, but movements desiring real impact and intention require something more than revealing awkward dance moves.

Social and political movements are motivated to remove life’s friction points and push for a positive solution (similar to any design thinking project). They require a common belief system and a brand narrative that sights the powerful new vision and communicates some likely steps to getting there. Driven by a small kernel of forceful advocates (zealots) these communities become so passionate about their success that they propel it themselves. They speak out and get others to speak up. The importance of this amplifying effect cannot be overstated. As Mary Ellen Hannibal nods in her recent book “Citizen Scientist”, “The bulk of what gets done is by a small set of fanatics.”

Harvard University professor Cass Sunstein would probably agree. In his recent book “How Change Happens” Sunstein points out that supporters fall into at least three camps.

The first level of supporters are rebels by nature. They might be outraged, courageous, committed or just angry as hell, but these hardcore first adopters are the grassroots base of any movement.

If there are born leaders, there are also born followers. The second group of advocates will follow only if someone else steps forward and takes lead. Sunstein counsels that this group requires continual support from the first group. This might be by way of hands-on social communication, tweets, Snap, TikTok, Instagram posts, YouTube videos, blogs, five stars, clapping emojis, window banners, or just attaboys and backstage passes.

The third group takes action only only only after they see the first two groups on the move. These people, according to Sunstein, “do nothing unless they see the [first] and [second] group rebelling. But if they do, they will rebel as well…The twos are followed by the threes, the fours, the tens, the hundreds and the thousands.”

Movements like Arab Spring 2010, #MeToo, September 2019 climate change strikes,#BLM and more have benefitted from social media that demonstrate how throngs of people around the world can become engaged and rally in support of grassroots movements everywhere and anywhere.

Time spins forward. What Gil Scott Heron got wrong (or could not have imagined) is that in today’s revolutions you don’t have to go to the streets, just go to the screens on the billions of smartphones, tablets, laptops and other mobile digital devices.

When everyone else is doing it, all you have to do is opt in. 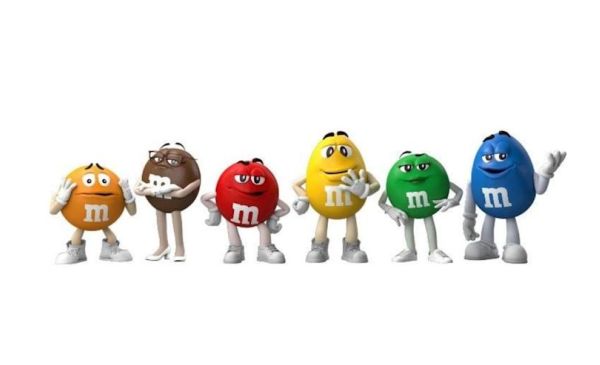 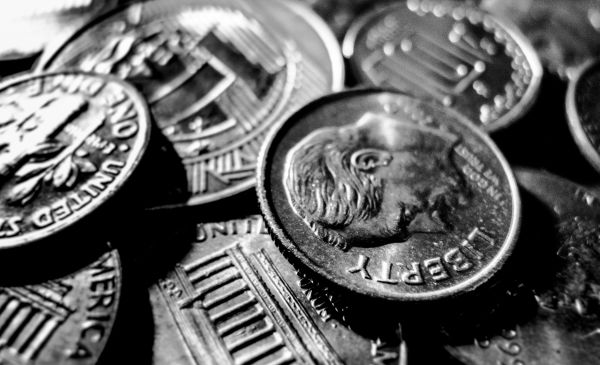 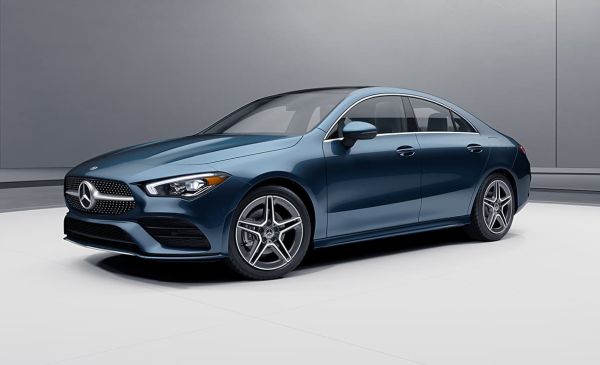