Coping with the competition isn’t getting any easier. If you want to pursue the subject further, I suggest you pick up a copy of Marketing Warfare, a book I wrote with my ex-partner 20 years ago. It lays out a competitive model on just what your strategy should be, based on your position in the marketplace. It’s all about knowing thine enemy.

Squash Your Smaller Competitors As Quickly As Possible

In war, the generals have an important maxim about being attacked:

So it is in business: You must move against your smaller competitors as soon as possible so they cannot develop legitimacy and momentum. General Motors hung back when the Germans and Japanese invaded the U.S. market with small cars. It felt they couldn’t make money on this type of car, so it quickly rationalized its position by convincing itself that Americans wanted big comfortable cars. Wrong.

Gillette, on the other hand, countered BIC’s disposable razors with the twin-bladed disposable called Good News. It may not make much money on these razors–it loves to get us to buy the blades, and today they dominate the disposable-razor category as well as the traditional, and more profitable, category of cartridge razors.

But you have to be careful here.

No one squashed competition better than Microsoft. My advice: Keep squashing until you hear from the feds. Then apologize and back off a bit.

If You’ve Got A Bigger Competitor, Avoid Being Squashed

Here’s the other side of the coin. How do you avoid a big competitor that has just taken my advice?

In two words: Be careful.

The best strategy is to sneak up on a bigger competitor early and never appear to be threatening. Slowly build your business and momentum in places where you’re less visible. After you’ve got some size and momentum, you can step up and better deal with the bigger players.

Wal-Mart got its start in lightly populated C and D counties of the U.S. where the main competitors were mom-and-pop retailers. Only after it built size and momentum did it move into the heavily populated A and B counties, where it confronted the other big mass merchandisers.

Southwest Airlines pursued a similar strategy of slowly building their route structure in non-hub airports and limited routes. It started in Texas, moved to the West Coast, then spread up into the Midwest, and now is working its way around the East. By the time the big airlines challenged it, Southwest had real momentum. And Herb Kelleher maintained some real differences from his bigger competitors that kept his costs down: no food, no reservations, no hubs and just one kind of plane. Now, he runs Superbowl ads, is highly visible and is kicking butt.

If You’re Losing The Battle, Shift The Battlefield

A company that takes a licking will not keep ticking–only a Timex watch does that. Even companies with deep pockets will suffer in this very competitive world. A better approach is to shift your efforts to a place where you can better take advantage of your strengths.

By manufacturing in the United States, Levi’s couldn’t compete on price with the me-too jeans manufacturers. By shifting to an authentic or original strategy, they could have played to their strength, while making the case of paying a little more for the jeans. And it also would have given them time to shift manufacturing offshore.

Kellogg’s corn flakes isn’t winning the battle against Cheerios with its current strategy. Shifting the focus to “real cereal” puts the issue in a context that favors Kellogg’s, a company that makes its cereal the old fashioned way, not the processed way.

If A Bigger Competitor Is About To Attack, You Should Attack First

Finally, you must face reality about size and force. As in war, the bigger armies tend to overwhelm smaller armies. More people shooting at fewer people almost always results in a victory for the side with more people.

So if you’re faced with a major attack, you must find a way to attack first–if for no other reason than to keep your competitor distracted and off balance. If you don’t, you will be overrun quickly and decisively.

That was exactly what faced DEC as IBM was readying its small computer attack with the PC. An early launch of a more powerful, minicomputer-based desktop machine would have dramatically slowed down IBM’s penetration into the business market. It would have raised questions whether IBM’s PC was powerful and serious enough. Instead, by not attacking, DEC gave IBM time to improve the power and performance of these machines by introducing new generations–the XT and the AT.

In short order, DEC’s decline was set in place.

Has Advertising Killed Itself? 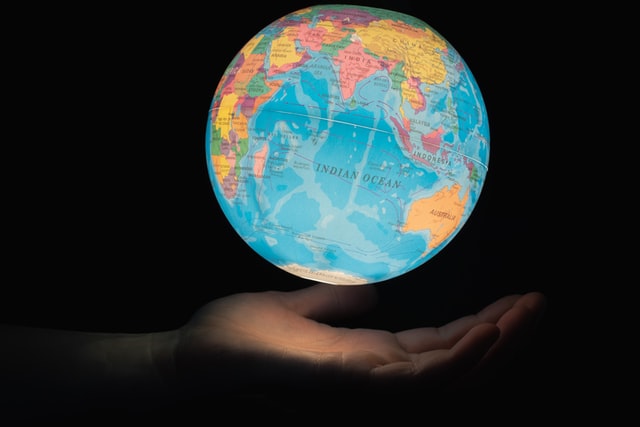 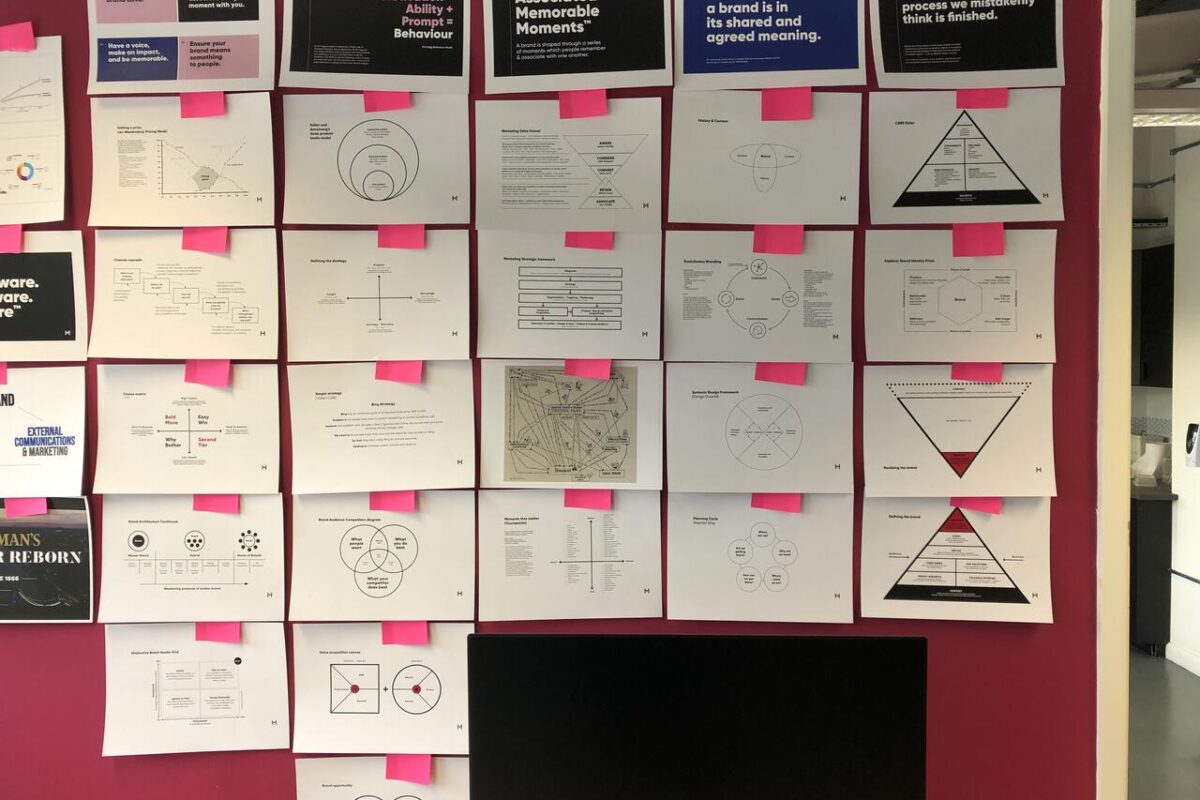 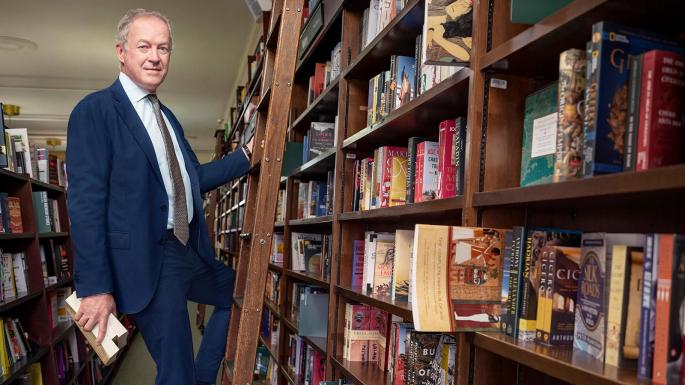