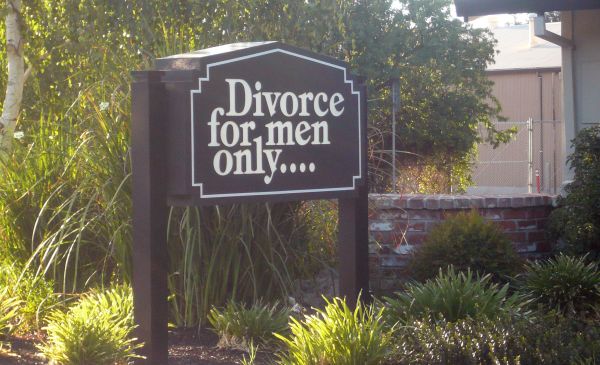 Matthew Norman, food critic of The Sunday Telegraph, nodded politely to the waiting staff as he entered Shepherd’s Restaurant. Aside from being co-owned by Michael Caine, Shepherd’s other claim to fame was its reputation as one of London’s finest restaurants. Norman was looking forward to his meal. What followed next sent shockwaves through the culinary world.

Norman hated everything he experienced at Shepherd’s and made this clear in his subsequent review. The decor was “fake, dreary, cheap and pompous”. His starter of asparagus was “insipid”. His soup was so dire, Norman compared it to one of Saddam Hussein’s weapons of mass destruction. He concluded that Shepherd’s experience was the “eighth circle of hell” and awarded it a record low rating of 0.75 out of ten.

When the review appeared two weeks later, Richard Shepherd, the other owner of the restaurant, was furious, and threatened legal action, complaining that this “vicious rant” would have a dramatic affect on business.

In one sense, Shepherd was absolutely right. His restaurant was suddenly packed everyday for lunch and dinner. While one might have expected Norman’s diabolical review to have sparked a mass exodus, it actually had the opposite effect. How is this possible?

The answer lies in the unique competitive forces that operate within marketing.

In most competitions there are prizes for those who finish second or third. In athletics, for example, a silver medal may not be quite as valuable as a gold, but it is still a rich reward. Indeed, even when a country or athletics club amasses relatively few gold medals they can still go on to win an athletics championship by obtaining more silver and bronze medals than their competitors.

Marketing does not work this way. There are no prizes for coming second, third, or fourth. Brands do not succeed by being faintly liked by all. Instead, they succeed by eliciting extreme affection and preference from a small group and by ignoring the general opinions of the rest of society. Norman’s review created a negative general opinion about Shepherd’s in the minds of millions of consumers.

So what? It also piqued the curiosity of a few hundred consumers to go and try the restaurant. The review also enraged a few hundred loyal Shepherd’s customers, who immediately called to make a reservation to show their support.

Marketers should not fall into the PR-induced trap of attempting to make all the people generally happy all the time. Define who your target market is and do all in your power to inspire their love, belief and allegiance.

Screw everybody else. This isn’t democracy; this is capitalism.

As one campaign – ‘Divorce For Men’ for a Florida attorney has ably demonstrated, it is sometimes a strategic imperative to alienate one segment (women) in order to attract another (men). Making everybody relatively happy is a noble goal for politicians, comedians, and schoolteachers.

As marketers, we should worry less about the worthless masses and focus more on the priceless minority

Bill Bernbach On Creativity And Success