Can I let you in on digital marketing’s dirty secret?

It’s the one secret that marketing execs guard more closely than any other: Digital ads don’t work nearly as well as they’re adver­tised to.

More often than not, their effectiveness is wildly and brazenly oversold. Stratospheric conversion rates and returns al­most always overvalued by a factor of three and sometimes by as much as a factor of ten or more. Which means, for companies, that instead of the 4,100 percent ROI they thought they were getting, they could actually be getting a negative 63 percent ROI.

These numbers aren’t hypothetical. I’m not pulling them out of thin air. These are the actual overestimates of ad effectiveness found in a large-scale study at eBay. Moreover, eBay is not an outlier. It’s the norm.

The good news for anyone engaged in digital marketing is that some digital and social media messaging is quite effective. But only if you know what you’re looking for. Lift, the behavior change created or caused by persuasive social media messages, is the key. This is a measure of the extent to which an ad, video, or other persuasive message changes people’s behavior. Lift is real and measurable—it’s just not being measured or managed properly.

An experiment by Lewis and Reiley at Yahoo! demonstrated that online display ads profitably increased purchases by 5 percent. It also unmasked two misconceptions about digital advertising.

Which brings us to the story of how P&G cut its online marketing budget by $200 million and still increased sales by 8 percent.

At the annual leadership meeting of the Interactive Advertising Bu­reau (IAB) in 2017, P&G’s chief brand officer, Marc Pritchard, took the stage and delivered an address that the digital marketing industry is still talking about today, several years later.

Speaking in a calm voice, he unleashed a measured, but in its own way scathing, critique of the opacity, deceit, and inefficiency of digital marketing. Pritchard announced an action plan for media transpar­ency and notified the market that, within the year, P&G would no lon­ger do business with partners that did not adopt a common validated viewability standard, transparent media agency contracts, accredited third-party measurement verification, and third-party certified fraud prevention. P&G then put its money where its mouth was and cut its digital marketing budget by $200 million.

Agencies grumbled, and social media analysts were in an uproar. Yet two years later, despite having cut its digital advertising budget so dramatically, P&G delivered 7.5 percent organic sales growth, nearly doubling its industry competi­tors’. How did it do it? By taking advantage of performance-based digital marketing trends.

The practice of measuring the returns to digital marketing is, in some ways, straightforward. But in other ways it’s deep, arguably even philosophical. At the turn of the twentieth century, John Wanamaker lamented that “half the money I spend on advertising is wasted; the trouble is I don’t know which half.” Now a hundred years later, the tidal wave of gran­ular, individual-level personal data created by online advertising has given us the opportunity to solve Wanamaker’s paradox.

Contributed to Branding Strategy Insider By: Sinan Aral. Excerpted from his book: THE HYPE MACHINE: How Social Media Disrupts Our Elections, Our Economy, and Our Health—and How We Must Adapt Published by Currency, an imprint of Random House, a division of Penguin Random House LLC. All Rights Reserved.

The Blake Project Can Help: Create A Digital Advantage In The Content Strategy Workshop 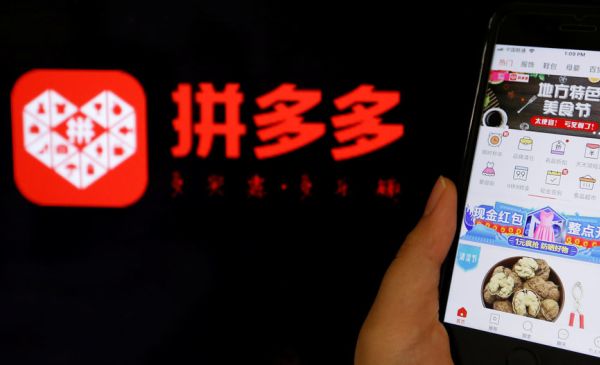 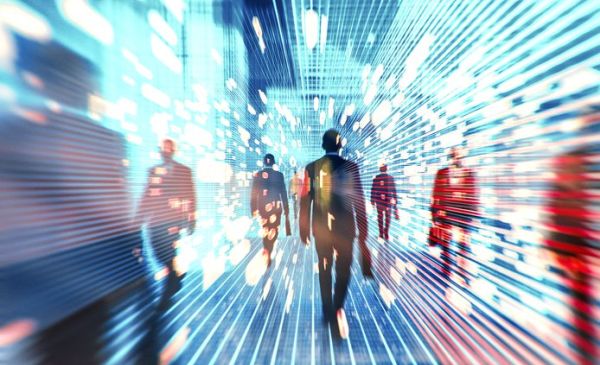 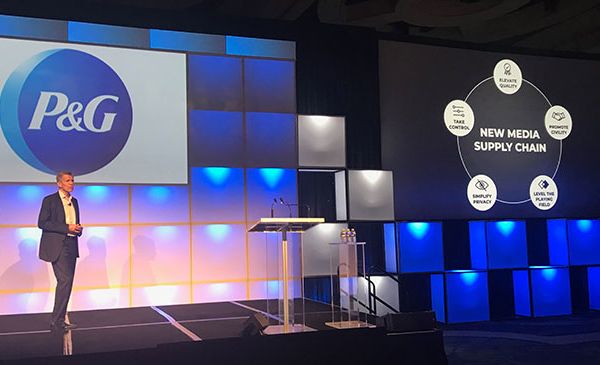