We tend to think of branding as a modern day phenomenon. Certainly, during the late 1990s and the early 2000s, branding emerged as a significant area of emphasis not only for companies and their products, but also for municipalities, universities, other non-profit organizations and even individuals.

Branding became ubiquitous. Many of us also know that Proctor & Gamble and other consumer product companies began branding their products in earnest in the mid-to-late 1800s. But more interesting to me is how far back in time branding goes.  For instance, companies that sold patented medicines and tobacco began branding their products as early as the early 1800s. Around the same time, some fraternities and sororities branded their pledges (literally) during initiation rites as a form of identification and bonding, a practice that has long since been identified as hazing and therefore abandoned. But that is still recent history — relatively.

Between the 1600s and 1800s, criminals were branded (again literally) as a form of punishment and identification. For instance, in England, they branded an S on a person’s cheek, while in France, they branded a fleur de lis on the shoulder. As repugnant as it may be to us today, slaves were also branded roughly during the same time period to connote ownership.

In the 1200s, England required bread makers, goldsmiths and silversmiths to put their marks on goods, primarily to insure honesty in measurement. In the Medieval times, printers also used marks as did paper makers (watermarks) and various other craft guilds.

But branding goes back even further. As far back as 1300 BC, potter’s marks were used on pottery and porcelain in China, Greece, Rome and India.  Branding of cattle and livestock go back as far as 2000 BC. And archaeologists have found evidence of advertising among Babylonians dating back to 3000 BC. So, how far back does branding go? At least 5000 years.

What is more interesting to me are underlying needs from which branding originated: to insure honesty, provide quality assurance, identify source or ownership, hold producers responsible, differentiate, as a form of identification and to create emotional bonding. Interestingly, people value brands for many of the same reasons today. Clearly, history provides some insight and perspective on modern day branding. 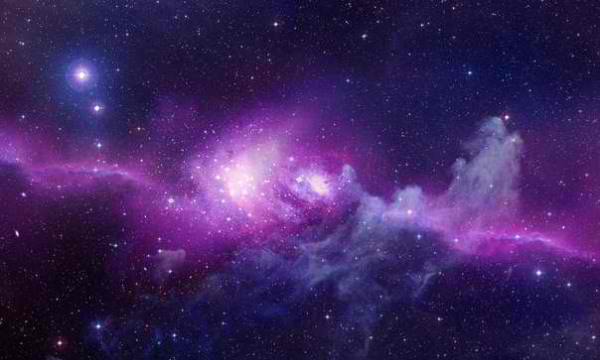