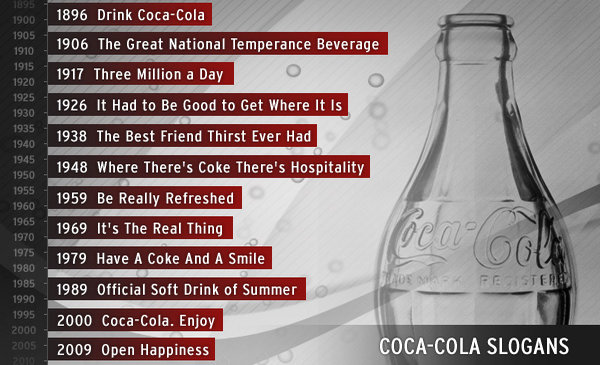 In the year 2000, I put the word “differentiation” in play, just as 20 years earlier I’d put the word “positioning” into the business language. It was the subject of a book I wrote entitled Differentiate or Die.

Once again, it has proved to become a very popular concept. Just in the one-year period from June 2006 to May 2007, the Factiva database of business, industry and news publications calculated more than 1,600 headlines that used the word “differentiate” or “differentiation.” The articles covered every imaginable aspect of business and could be spotted all over the world.

Here are some examples.

Yet despite all this advice, I see more and more commoditization creeping into business categories as increasing competition continues its relentless drive. One can only assume that, as with “positioning,” talking and writing about it is easy in business. Doing it is tough. Lou Gerstner, of IBM fame, put it well when he said that “strategy is execution.” And the advertising industry hasn’t been of much help in this regard, as many have been pushing emotion, bonding or show business instead of differentiation. Instead of going for laughs, they should be looking for that point of difference and dramatizing it in a memorable way.

Two recent Coca-Cola (nyse: KO – news – people ) ads being touted for this year’s Cannes Advertising Awards Festival point to the problem. One is called the “Happiness Factory” and is a Willy Wonka-ish fantasy following the life of a Coke inside of a vending machine. The other, entitled “Video Game” is a spoof of “Grand Theft Auto” only with a Coke and a smile instead of mayhem. Show business, not differentiating.

The problem that seems to surface its ugly head more than any other is that of a lack of focus on that point of difference. Many years ago, Coke successfully differentiated the brand from Pepsi (nyse: PEP – news – people ) by becoming the “Real Thing.” Then they lost focus by trying to be a new thing, a diet thing, a flavored cola thing and, more recently, a zero thing. No focus, no point of difference and little success, as Coke sales have gone nowhere but down.

Often the cause is the siren song of growth. The rationale: I can sell more by increasing more varieties of my product. But what often happens is that more turns out to be less as you undermine your point of difference.

A better strategy is to figure out how to use your difference to counter a competitive challenge rather than loose your focus. For fun let’s go back in time to the early Cola Wars. Pepsi attacked Coke with a sweeter version (“The Pepsi Challenge”) and a brilliant youth strategy (“Choice of New Generation”). Coke reacted by dropping their “Real Thing” strategy and introducing a sweeter “New Coke.” That turned out to be one of the great marketing mistakes of all time. Luckily, they quickly saw the error of their ways and retreated back to “Classic Coke.” What they should have done is to use the “Real Thing” idea against the Pepsi generation. 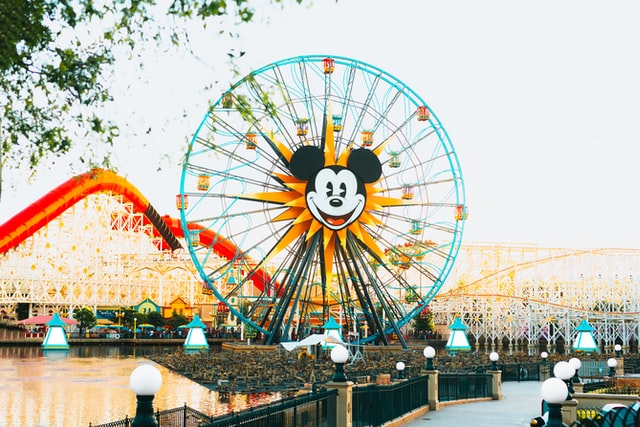 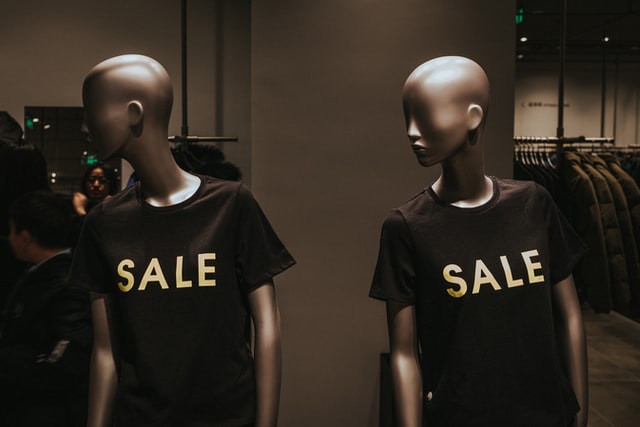 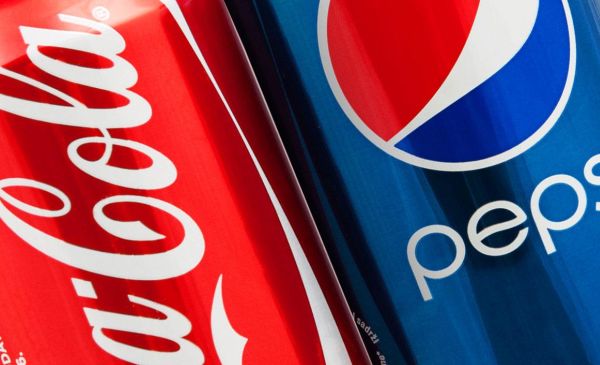