Polaroid recently rebranded itself again, which signals another rebirth for a brand name that has been born, reborn, born again. And again.

Several years ago, I walked through the deserted offices of the legendary Polaroid Corporation. The company HQ was set in a pine forest outside of Boston, a mix of stylish 1950s buildings that you had to guess were probably featured in Architectural Digest, et al.

On this overcast gray day, however, the Polaroid campus felt like the hollowed cadaver of a once thriving corporation. Security guards and essential maintenance personnel prowled the grounds in golf carts. We were led to an empty cafeteria. Along the aisle where people used to stand for food, was a chart that looked like a wall-sized organizational chart. However, the pyramid stack was actually the who’s who of Polaroid scientists and engineers — organized top to bottom of those who had been awarded the most patents. At the top was someone who held over 10,000 patents.

There was no guessing what mattered at Polaroid Corporation.

We continued to wander. From the cafeteria, we went underground — ducking under a steaming network of pipes and coils as an engineer explained that founder Edwin H. Land was an engineering student when he quit Harvard in the 1940s. He had come up with an idea to make a film that developed itself within a matter of seconds.

There were eight substrates to Polaroid film, the guide explained, and they had to be laid on the base material in eight perfect thicknesses (the chemical layers tended to pool when applied on traditional conveyor manufacturing).

The only way to do that, Land discovered, was to gravity-feed the chemical solutions. What does that mean? It means that before they could move Polaroid film into mass production, they first had to construct a manufacturing facility eight stories high.

Imagine the size of Land’s cojones: “Yes, I have this terrific idea, but first we have to build an eight-story building.”

Much different than building code in your dorm room.

Back at Polaroid headquarters, the guide unlocked a storage room filled with dusty brown bottles filled with chemical compounds that had been invented, designed, innovated and created by Polaroid scientists.

Polaroid was the selfie of the 1960s. The film made events like birthday parties, graduations, anniversaries, family reunions, and dating more spontaneous — more fun. Best of all, people didn’t have to take their film to the drugstore or wait a week to get their pictures developed.

Ordinary film scrambled to catch up. Hence the one-hour film processing centers that popped up in mall strips across America.

Over time, Polaroid lost its edge. The brand became less innovative, less relevant, and when digital photography evolved from being quirky electronics to something much like film, the markets for Polaroid wilted.

In the early 2000s, a holding company hijacked the brand and slapped the Polaroid name onto cheap T.V. sets. In 2009, Hilco Consumer Capital and Gordon Brothers Brands bought all the assets of Polaroid, including the Polaroid brand, intellectual property, inventory and other assets.

In 2017, The Impossible Project bought the rights to the name Polaroid and the saga continues.

Under the right circumstances, Polaroid can be resurrected. With a well-conceived strategy, the new brand owners can capitalize on the hard-won equity and overcome whatever challenges are holding the brand back. As Mark Ritson points out, “No matter how badly mismanaged, great brands are indestructible. They may lie dormant for decades, but in the hands of a great marketer, with a mix of a vision for the future and an understanding of brand heritage, revitalization is always possible.”

The Blake Project Can Help: Get actionable guidance from experts on Brand, Growth and Purpose strategy.

Brands Assert There Is Only One Position On Hate 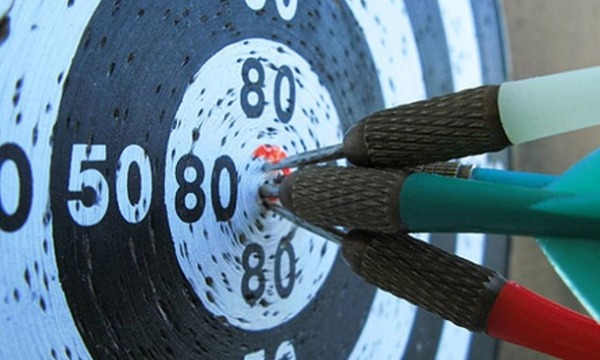 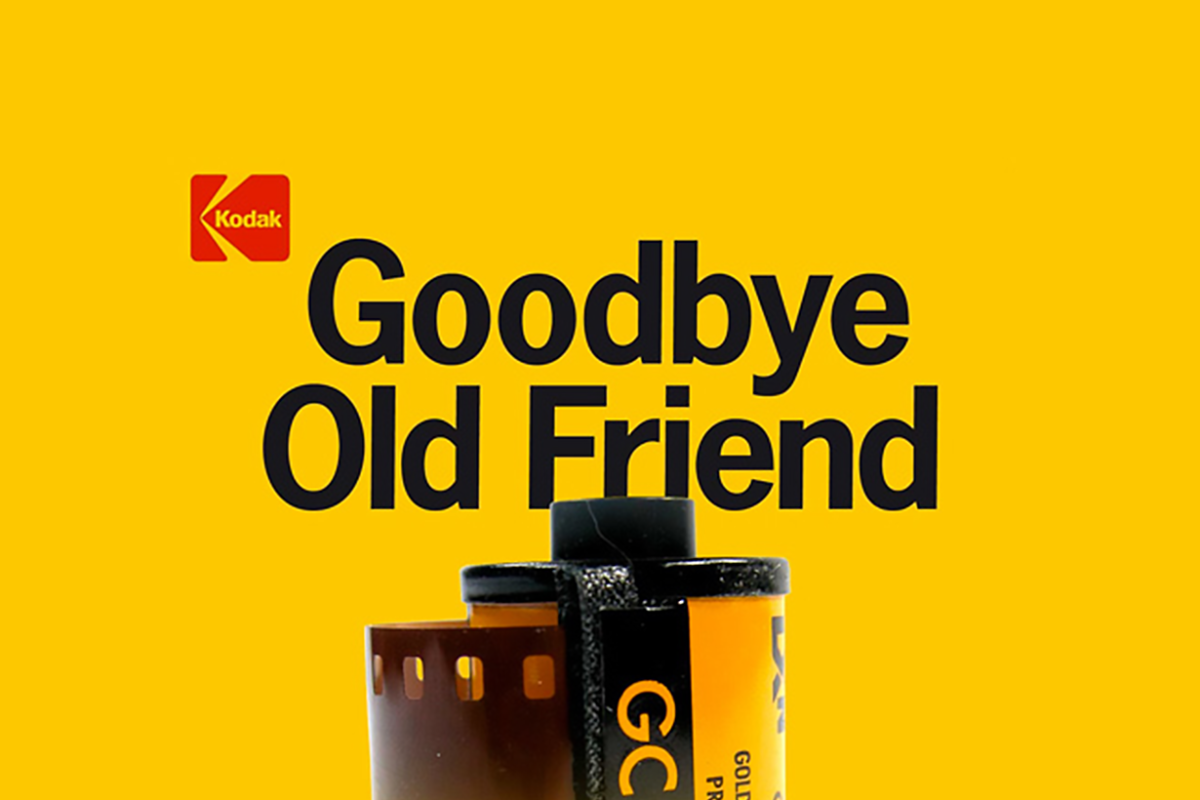