According to Stephen Sampson in his book Leaders without Titles, horizontal leaders have six human attributes that attract others to them, even though they have no authority over others: physicality, intellectuality, sociability, emotionality, personability, and morality. These six attributes constitute a complete human being, one who typically becomes a role model. When brands want to influence customers as friends without overpowering them, they must possess these six human attributes.

A person who is seen as physically attractive usually has strong influence over others. Thus, brands that aim to have influence over their customers should have physical attractions that make them unique, albeit not perfect.

For brands, physical attractions can come from their brand identities such as well-designed logos or well-crafted taglines. Consider Google and MTV with their dynamic logo systems, which can be flexible instead of static, depending on the context. Google continuously alters its logo to celebrate special moments or persons with its Google Doodle.

Physical attractions can also come from a compelling product design or a solid customer experience design. Consider Apple as an example. Apple is well known to excel not only in its industrial-product design but also in its user-interface design. Apple’s user interface is often considered very simple and unintimidating even for non-savvy users. The Apple Store design is also considered one of the best in the retail industry.

When the Tesla automotive company adopted the name of a famous innovator, Nikola Tesla, the brand promised to continuously innovate as did its namesake. The brand does not disappoint; it is in the forefront of major innovations such as electric cars, automotive analytics, and autopilot technologies. The intellectuality of Tesla creates a strong brand appeal, even though it does not advertise.

Major disruptive innovators such as Uber and Airbnb also demonstrate their intellectuality by coming up with services that connect customers and service providers. Major proponents of the so-called sharing economy, Uber and Airbnb are viewed by customers as smart brands.

For example, Denny’s Diner creates a sociable persona on social media that is friendly, fun, and likeable. The brand regularly posts witty comments and jokes on Twitter that people like and retweet, making it more human. Denny’s Diner behaves as a friend to whom people can relate, thereby receiving a lot of word of mouth. Zappos is also known as a very sociable brand. Customers can converse with Zappos’s call-center agents for hours discussing shoes and other matters as friends. In fact, Zappos holds the longest customer-service call record at 10 hours and 43 minutes.

People who can connect emotionally with others to drive their actions are very powerful influencers. Brands that evoke emotions can drive favorable customer actions. They connect with customers on an emotional level with inspirational messages. Sometimes, the brands also connect with customers by showing off their humorous side.

Dove is a brand with strong emotionality. A humanized brand, Dove addresses the issue of self-esteem among women by encouraging women to love themselves and appreciate their real beauty. With a massive campaign lasting over a decade, Dove has managed to connect emotionally with women worldwide.

Doritos provides a different example with its SuperBowl 50 “Ultrasound” advertisement, which portrays a pregnant woman who is having an ultrasound while her husband is eating a bag of Doritos. The advertisement ends with the baby shooting out of the womb to get some Doritos. The advertisement turns out to be polarizing; some people consider it hilarious while others see it as disgusting. Nevertheless, a facial tracking technology reveals that the advertisement is the most emotionally engaging, even though the emotions it provokes are mixed.

People with strong personability have self-awareness; they are conscious of what they are good at while admitting what they still have yet to learn. They show self-confidence and self-motivation to improve themselves. Similarly, brands with strong personability know exactly what they stand for—their raison d’etre. But these brands are also not afraid to show their flaws and take full responsibility for their actions.

Domino’s is another example. The pizza company made a brave move in 2010 to admit their pizzas were not compelling. In an advertisement, Domino’s publicly shared customer feedback about their pizzas. In response, the company reinvented its pizzas and offered them to the critics. The company confidently took responsibility for its flaws, which made the brand more human.

Morality is about being ethical and having strong integrity. A person with positive moral character has the ability to know the difference between right and wrong. Most important, they have the courage to do the right thing. Similarly, brands with strong morality are values driven. The brands ensure that appropriate ethical considerations become a key part of all business decisions. In fact, some brands put ethical business models as their core differentiation. The brands keep their promises even though customers do not keep track.

Unilever, for instance, announced in 2010 the Unilever Sustainable Living Plan, which aimed to double the size of the business while halving its environmental footprint by 2020. It also aimed to improve the well-being of more than 1 billion people and to enhance the livelihoods of millions of people in the process. The corporate-wide moral compass was translated into brand-level initiatives in a movement to create more humanized brands within the company. Examples include Knorr’s effort to fight malnutrition in Nigeria, the effort by Wall’s to create micro-entrepreneurs in India, and Omo’s campaign to save water in Brazil.

More and more, brands are adopting human qualities to attract customers in the human-centric era. This requires unlocking customers’ latent anxieties and desires through social listening, netnography, and emphatic research. To effectively address these anxieties and desires, marketers should build the human side of their brands. The brands should be physically attractive, intellectually compelling, socially engaging, and emotionally appealing while at the same time demonstrate strong personability and morality.

The Blake Project Can Help: Get actionable guidance from experts on Brand, Growth and Retail strategy.

Brands Must Give Customers More Evidence 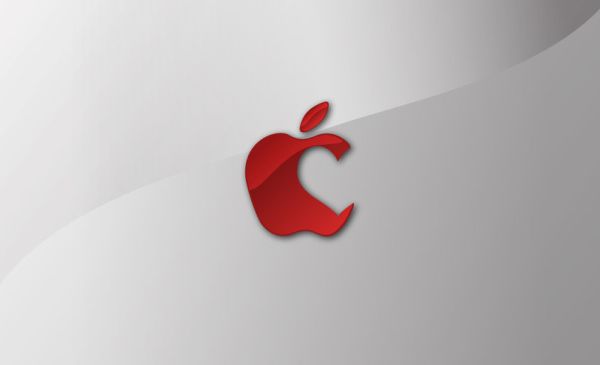 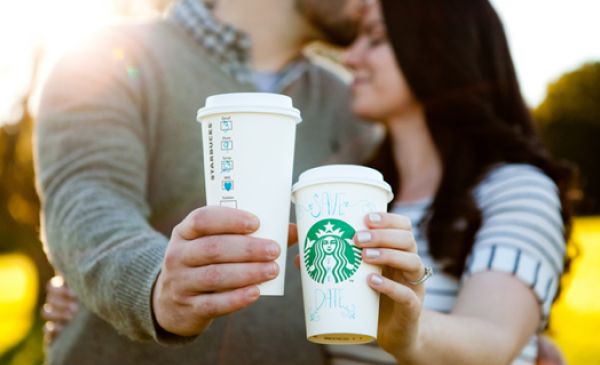 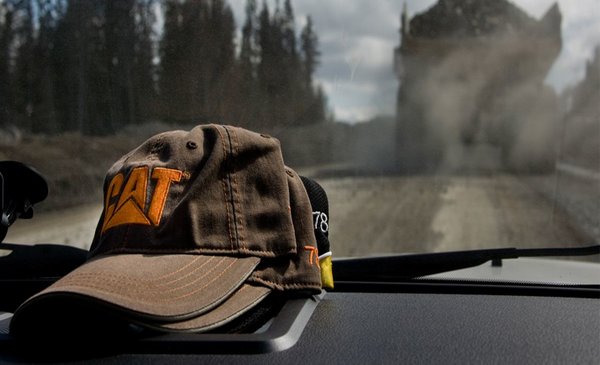