When the founder of the beauty website Into the Gloss decided to create a new cosmetics line, she didn’t contact vendors or post ads to entice new buyers. Instead she created an Instagram account —@glossier— and waited for suggestions to flood in. She mined the posts her followers submitted as she developed the line. Thousands of cosmetics aficionados helped her to build the new company.

We used to purchase goods and services from professional artisans and manufacturers. Today it’s also everyday consumers who produce media content, design products, and invest in startups — not to mention those who also act as retailers, food critics, tour guides, and even taxi drivers. Consumer-generated content (CGC) wipes out the traditional wall between producer and consumer. Everyday people collaborate with, or even replace, professionals in virtually every traditional marketing function. Let’s take a look at the most important ones.

DeWALT has an insight community of over 10,000 tool users who submit ideas for new products. LEGO fans can join LEGO Ideas, an online community where members submit their own designs for new sets. They vote on submissions – if a project gets 10,000 votes, LEGO considers it for an official LEGO Ideas set it will sell around the world. Similarly, the British furniture company Made.com hosts an annual online contest, where budding new designers submit their work for other designers and customers to vote on. The company produces winning designs within a year, and pays royalties to the winning applicants.

Call it co-creation, call it collaborative innovation, call it crowdsourcing: The recruitment of consumers to act as product designers is a growing trend. While this teamwork can be threatening to highly trained designers who fear they will be replaced by hordes of naïfs, the less insecure ones recognize that user feedback can only improve upon what they think people want.

The practice is booming. If you’re doing this already, be sure to be transparent about where these innovations come from. That’s not just ethical practice; it turns out that buyers actually prefer products users actually suggested. One study that looked at items the Japanese consumer products company Muji sells found that crowdsourced products sold up to 20% more when they were specifically labeled as originating with customers. This helps to explain why some brands are going out of their way to trumpet this co-creation process. The German company Red Chili that sells gear for rock climbers proclaims, “Only climbers know what climbers need.”

The co-creation model really made its mark in fashion following the success of the Threadless platform, where aspiring designers submit ideas that the community votes on. The company only produces the winning designs that people say they intend to buy, which virtually assures that inventory will always sell out. Now other co-creation platforms are jumping on the bandwagon, including Polyvore, Krush and of course the thousands of fashion accounts on Instagram.

The Wisdom Of The Crowds

The crowdsourcing movement picked up steam with the 2004 publication of James Surowiecki’s book, The Wisdom of Crowds. The author notes that certain conditions must be met for large crowds to make wiser decisions than the individuals within the group (e.g. a diversity of opinions is super helpful). With this caveat in mind, the crowdsourcing model has been applied in contexts ranging from political forecasting, to predicting the success of Hollywood movies (the Hollywood Stock Exchange), to new product development by large firms such as major pharmaceutical companies.

These forums, known as prediction markets, typically ask participants to “put skin in the game” by rewarding them for correct choices (much like a stock market) rather than for making politically correct or “safe” choices. This approach is best-known as a reliable predictor of political contests, including presidential elections. Oops, the renowned Iowa Electronic Markets predicted a Hillary Clinton Presidency just like everyone else, but otherwise this prediction market has performed remarkably well for many years.

In a prediction market framework, companies from Microsoft to Eli Lilly and Hewlett- Packard empower their employees as “traders.” Like a stock market, traders place bets on what they think will happen regarding future sales, the success of new products, or how other firms in a distribution channel will behave. Players often receive a cash reward if their “stock picks” pan out. For example, the pharmaceutical giant Eli Lilly routinely places multimillion-dollar bets on drug candidates that face overwhelming odds of failure. The relatively few new compounds that do succeed have to make enough money to cover the losses the others incur. Obviously, the company will benefit if it can separate the winners from the losers earlier in the process. Lilly ran an experiment in which about 50 of its employees involved in drug development, including chemists, biologists, and project managers, traded six mock drug candidates through an internal market. The group correctly predicted the three most successful drugs.

Unfortunately, many organizations ignore one of the best resources out there for customer insights and forecasting the success of new products: Their own employees. However, if you do decide to take advantage of this fount of knowledge, it’s often counter-productive to simply ask members of different teams to predict whether their own initiatives will succeed. For obvious reasons, these folks often have a vested interest in supporting what they happen to work on.

A prediction market dilutes that bias because it is anonymous, and because it allows employees to put their money where their mouths are. When the participant is rewarded (ideally, financially) if predictions turn out to be accurate, it’s much easier to set aside biases and vote for what you really believe will happen rather than what is politically correct or self-serving.

Contributed to Branding Strategy Insider by: Michael Solomon. Excerpted and adapted from his book “Marketers, Tear Down These Walls!.”

Where Brands Fail In Online Advertising 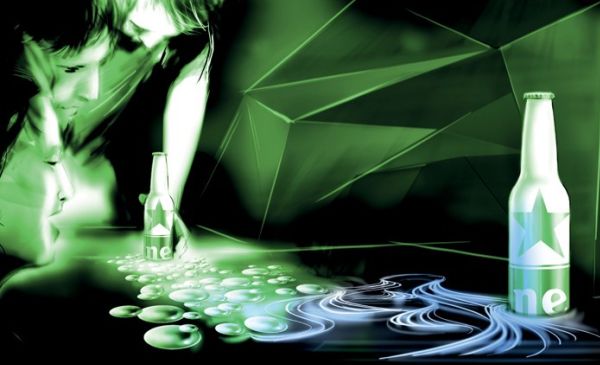 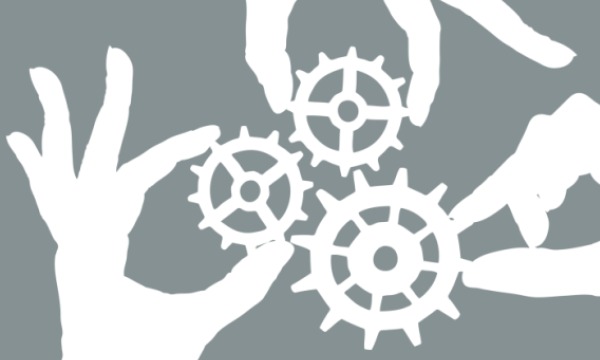 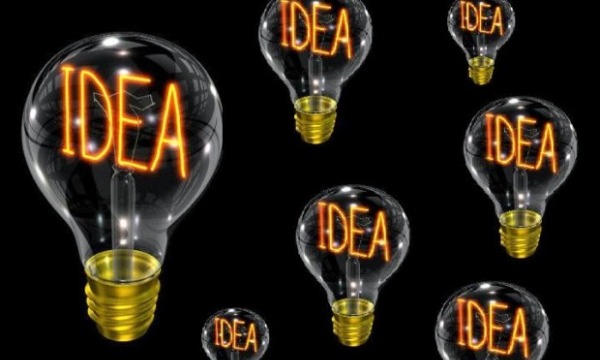