Companies often have inspiring purpose statements, such as “to bring health through food to as many people as possible” (Danone), “to connect everybody to live a better today and build a better tomorrow” (Vodafone) and “to make a difference in the lives of people globally through our innovative medicines, vaccines, and animal health products” (Merck).

One of the biggest challenges with putting purpose into practice is connecting a CEO’s aspirational vision with employees’ day-to-day tasks, which are often routine and mundane. What do the above statements mean for a payroll clerk or a procurement worker? Their daily actions seem so far from this vision that it may be either irrelevant or, even worse, demotivating as employees feel they’re of little value to the organization since they don’t clearly contribute to its vision. This is known as the “vision trap”.

An excellent article by Professor Andrew Carton of Wharton, published in the premier journal Administrative Science Quarterly, explains how to overcome the vision trap. While he studies President John F. Kennedy’s leadership of NASA in the 1960s, the insights are more general. The title of the paper, “I’m Not Mopping the Floors, I’m Putting a Man on the Moon”: How NASA Leaders Enhanced the Meaningfulness of Work by Changing the Meaning of Work, already gives an preview on how to do this, but Drew further develops it into an actionable framework that leaders can put into practice.

It’s useful to briefly describe Drew’s research method here. This is because it’s almost always possible to “reverse-engineer” a framework to fit the facts, and there’s a temptation to come up with whatever framework is most appealing to the audience. For example, Simon Sinek’s “Start With Why” is largely based on a single story, the success of Apple, and attributes Apple’s success to their “why” statement “Everything we do, we believe in challenging the status quo.” In fact, there could be many other reasons why Apple was successful, e.g. Steve Jobs’s ideas or his network of relationships.  However, the narrative that success was due to Apple’s “why” is particularly appealing to readers as anyone can adopt a “why” – whereas not everyone can suddenly think of a novel idea or has a network of relationships. Thus, people accept uncritically the claim that Apple’s “why” drove its success, an example of confirmation bias. (Moreover, it turns out that Apple never had mission statement of “everything we do, we believe in the status quo”, nor even similar language, but again it is accepted uncritically.) I very much like Sinek’s TED talks and my own book is on the importance of purpose, so this is not to “bash” someone I disagree with; instead, it’s to highlight how discerning we must be with evidence, particularly if we’re predisposed to agree with it. For further details, see my TED talk What to Trust in a Post-Truth World and my Gresham public lecture on Critical Thinking.

Drew started with hundreds of thousands of pages of NASA’s archival records and hundreds of video clips and books. Since it’s impossible to analyze all these materials in detail, he focused on those that addressed four themes: individuals’ day-to-day work, organizational objectives, connections between day-to-day work and organizational objectives, and meaningful work. He then “let the data speak”, coding the raw data into themes (the technical term is “axial codes”), and then extracting broader overarching principles from the multitude of individual themes.

From this data, he uncovered a number of sensegiving actions that NASA leaders undertook to connect employees’ day-to-day tasks with its ultimate mission. Here are three:

But NASA’s ultimate triumph was not all down to its leaders. The power of a citizens’ agency was key (their ability to shape their organizations, rather than simply being pawns moved around by management). Drew identifies stages of connection-building whereby employees themselves built an understanding of how their tasks were connected with NASA’s ultimate goal. While faciliated by JFK’s sensemaking actions, Drew emphasizes that “employees exhibited considerable agency in the connection-building process.” Here are four:

In addition to the clarity and actionability of Drew’s framework, what I found particularly striking was that – while leaders absolutely have a responsibility to inspire their colleagues, employees also have a responsibility to inspire themselves. As discussed in my Gresham public lecture on Finding Purpose in Your Career, we often think you “find” a purposeful career like you find something under a rock – you move from career to career and until you find one that gives you meaning. Instead, you can take your current career and make it meaningful. For example, in my former job of investment banking, an analyst working at 3am might not be able to see past trying to solve a circular reference in a massive Excel spreadsheet. However, he has the agency to see why that spreadsheet is important – a client has come to his investment bank with their biggest problems, and it trusts the bank to provide them with the advice that will be best for them, safeguarding the client’s future for the benefit of all its stakeholders.

(Note: Drew’s framework has a fourth sensemaking action and a fifth connection-building step, but I have omitted these for brevity. Also, the “names” given to the sensemaking steps (Focus, Specificity, Milestones) are names that I came up with, not the author’s.

Contributed to Branding Strategy Insider by: Alex Edmans, Professor of Finance at London Business School and author of Grow the Pie, How Great Companies Deliver Both Purpose and Profit.

From Brand Pyramids To Brand Building 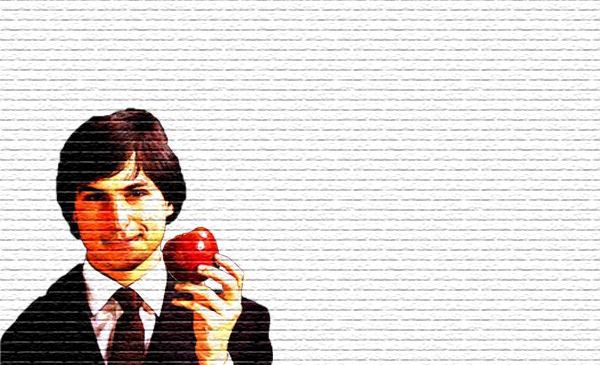 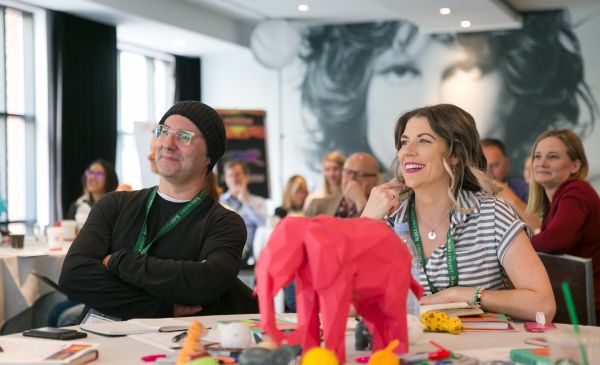 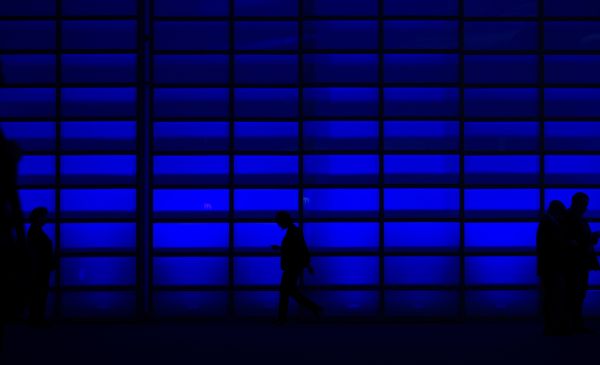