Do we know enough about how brands impact the global economy? Is it worth having this information?

Dr. Francis Gurry, General Director of the World Intellectual Property Organization (WIPO), would answer ‘No’ to the first question and ‘Yes’ to the second one. Indeed, his introduction to the recent WIPO report is quite clear:

A recognized brand is among the most valuable intangible assets. Despite this cross-cutting importance, evidence of how branding and trademark use affect economy-wide performance is still limited – especially when compared with the large volume of studies carried out on the patent innovation nexus.

Thus, the WIPO report aims at covering this gap in the research and providing an exploration of the statistics on worldwide brand and trademark investment to increase our understanding of the role these intangible assets play in coping with competition and economic change. Indeed, the report offers a captivating message for corporations that want to consider their brand strategy critically, despite it is designed to be read by policy makers.

First, estimates report that in 2011 global investments in branding were worth USD 466 billion with an increasing proportion of the total in middle-income economies such as India and China. In fact, branding investments as percentage of GDP steadily increased in China between 1998 to 2010. At the same time, US statistics report a drop in branding investments from more than 1.2% to less than 0.8% of GDP. This change is particularly significant if we consider the parallel activity in filing trademarks. Indeed, trademark filings (based on class counts) in middle-income economies represents 43% of the world wide filing activity in 2011, compared with 35% in 2006. The same statistics for high-income economies show a decrease of ten percentage points from 2006, reaching 45% of the worldwide filings in 2011. The face of branding has changed in the last two decades of globalization. As a result, there is a pressing need for experts and skilled branding personnel in expanding nations like India, China, but also in Brazil, Korea and eastern European countries. Indeed “brands and trademark retain a local character that is persistent over time, partially due to language-related factors”. This phenomenon challenges investments and expansion strategies.

There are various drivers for this shift in branding and trademark behaviors. The main cause is due to changes in companies’ strategic approaches. To sharpen their competitive edges, corporations increasingly move into a ‘servitization’ of their business models offering bundles of goods, services and integrated knowledge. Brands and trademarks are the natural extension of this evolution of business models, which attempt to protect the investments made and appropriate more the added value of the customers. Furthermore, institutional and regulatory changes and the standardization of international trademark filing procedures – such as the Madrid protocol – reduce uncertainty in cross-country legal protection and inject further positive spill-overs to the system.

Second, brand values are increasingly important as a share of companies’ market capitalization, yet the metrics for measuring this are still unsystematic. For instance, the WIPO report compares the results of three famous market research rankings in which a well known company such IBM has a brand value that is worth 27% of its market capitalization in one syndicated research, 56% in the second one and 19% in the third. On the accounting side there is no more certainty, as brand value is included with subjective intangible assets such as goodwill. From these statistics we could infer that there is a demand for a clear-cut and transparent estimate of the intangible assets to increase intelligibility of companies’ value creation potentials. For example, Ikea in 2012 disclosed its brand value as part of a financial transaction and in turn market research companies converged in their estimations. A more systematic and transparent measure of brands could generate greater trust and positive appreciation of stakeholders in companies’ ability to achieve success in their competitive environment. For example, increasing disclosure of brand value could positively influence estimation of returns on investments.

Third, the rise of market for brands is another intriguing aspect investigated by the report. Indeed, while the markets for technology have received a great deal of attention, market for brands still remains in the shadows, despite its economic relevance. For instance, WIPO research reports the results of a recent survey carried out by the International Licensing Industry and Merchandisers’ Associations for the US market: between 2011 and 2012 licensing royalties rose by 2.5% to a total value of USD 5.5 billion. Furthermore, the total value of international trademark and licensing transactions has increased rapidly between 2006 and 2011 especially among organizations located in the same country. This research leads us theorizing about the role of brand licensing, franchising and M&A deals. These could be used as recurrent schemes to commercialize and transfer IP rights, to expand local economies and to enter into new fields across industrial sectors. For instance, from an international perspective, the report highlights how Asia, Latin America and Africa are becoming important markets for US trademarks: in all these countries the value of US trademark licensing receipts increased by at least 2 per cent from 1996 to 2011, while European countries became less important as export destinations with a drop of 7% in the same time frame.

In conclusion, the WIPO report opens an interesting debate on the role of trademarks and brand value in the global economy. On one hand, report provides food for thought for policy makers and their role in designing trademark registration processes that promote accessibility across the economies and effectiveness of legal protection. On another hand, corporations can read the report with a critical view to the role of trademarks and brand value on their competitive advantage. Particularly, the report suggests some essential questions:

While these questions are not answered in the report, we believe that it is still an important contribution as “To raise new questions, new possibilities, to regard old problems from a new angle, requires creative imagination” (Albert Einstein)

Brands Are Built On Intensity, Not Volume 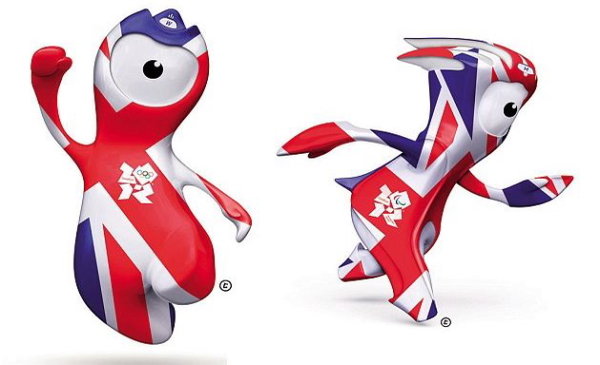 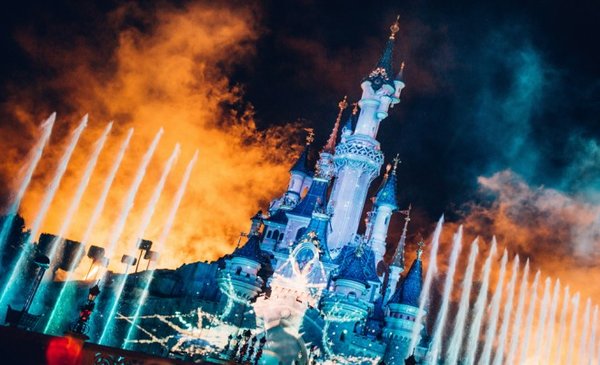