Archetypes in product branding are nothing new. The Jungian-based psychology behind the use of archetypes began in earnest shortly after World War II. Carl Jung, the founder of analytical psychology, also conceptualized the theories of archetypes and the collective unconscious. His theories certainly seem to have great merit, given their unparalleled success when applied to consumer marketing and product branding.

One long-standing example of such success dates back to 1955 with the advent of the Marlboro Man. The campaign featured an archetypal rugged, straight-shooting, unpretentious American cowboy. Within a short time after its debut on the airwaves and in the print media, sales jumped by over 5,000 percent.
Men identified intrinsically with the cowboy archetype.

Another is the fun-loving happy clown archetype embodied in Ronald McDonald. He first appeared on the scene in 1963 and was instrumental in propelling the small hamburger franchise into one of the world’s largest multinational corporations. Kids and families believed that McDonald’s was a happy place, a place of fun and good food.

Additional examples abound; however to understand the purpose for using these archetypes, and the reasons for their success, we must examine the psychology behind them.

The Collective Unconscious and Human Behavior

Psychology is the study of the human psyche, the mind’s role in and affect upon human behavior. It is a science, and contrary to what some would have us believe, no science is perfect. To understand psychology, one must accept that the frontier of the human mind remains largely unexplored.

Jung’s theories of archetypes relate to his theory of the existence of a collective unconscious. Another famous student of the psyche, Sigmund Freud, affirmed that each person has his or her own personal unconscious mind or mental state. Jung expanded this by asserting that in addition to that state, all humans shared a deeper state, which he called the collective unconscious. It is in this realm that one finds primordial thought patterns and instincts that evolved in the human psyche over the period of human physical evolution.

While this all sounds less scientific and more mystical, note that Jung considered the human psyche to be primarily spiritual in nature, not unlike the Buddhist concept of mind.

Jung’s archetypes are thus patterns of thought and associated behaviors that exist in every human being. Deep within the collective unconscious, symbolism triggers the association of the primordial thought and behavior pattern and that in turn affects a conscious behavior. This is similar to the way in which a real hypnotist can affect behavior by reaching into the darkness of one’s subconscious mind and planting a suggestion there.

Symbolism and Its Effect on Behavior

This is also related to the proven effectiveness of subliminal suggestion or subliminal advertising, wherein suggested behaviors are passed before the human senses at a rate too fast to be perceived by the conscious mind. While some quarters refute that subliminal advertising really works, consider that on January 24, 1974 the U.S. FCC (Federal Communications Commission) announced that the use of such advertising was “contrary to the public interest” and banned stations from using subliminal advertising with the threat of revoking the broadcast license of any offending station.

Consider further that subliminal advertising has evolved into what we now call product placement advertising. The difference here is that the suggestive images appear at a level just within conscious perceptibility. The human eye may or may not see the Pepsi machine in the background as the action hero blasts his way out the train station.

In the 1988 blockbuster movie DIE HARD, one of the thieves provides a moment of comic relief by reaching under a concession counter, picking up a Nestlé’s Crunch candy bar, and eating it. As he reaches under the glass counter, the audience sees the familiar packaging of Wrigley’s, Mars, Nestlé’s, Hershey’s, Planter’s and other candies and snacks. Though no studies exist for that scene, it is plausible to believe that some percentage of the audience felt compelled to join in with a trip to the theater concession stand.

That images drive human behavior is unquestioned. One sees a late night pizza advertisement and within minutes is on the phone placing an order. The question is how does the public perceive your images and do they reach into the collective consciousness and evoke the desired behavior?

Jung defined twelve archetypes, but in reality, there are an infinite number of them. It is incumbent upon the brand manager to determine the correct archetype for the brand and to provide a physical body for that conceptual entity.

Believing that the archetypes held some intrinsic, almost spirit-like energy, he reasoned that they form “power predispositions which can, when activated, govern human behavior patterns.”

Jung weighed the power of emotions on human behavior quite heavily. Successful brands utilize symbolism, the personification of the archetype, to tap into the human emotions that lay buried deep within the collective unconscious and evoke an associated behavior.

Contributed to Branding Strategy Insider by: Alisha Webb at Datadial, a London based marketing agency.

5 Determinants Of A Company’s Reputation 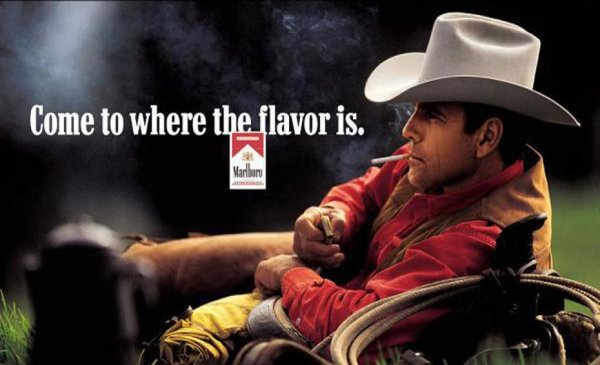 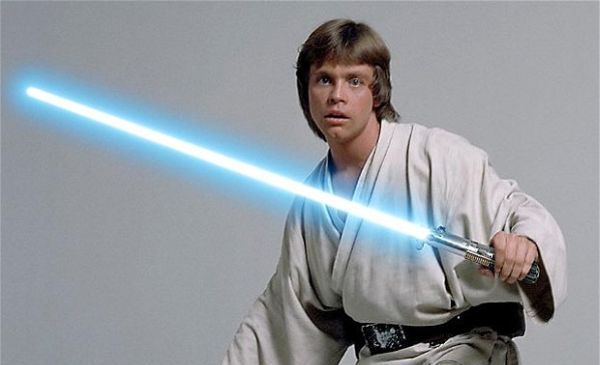