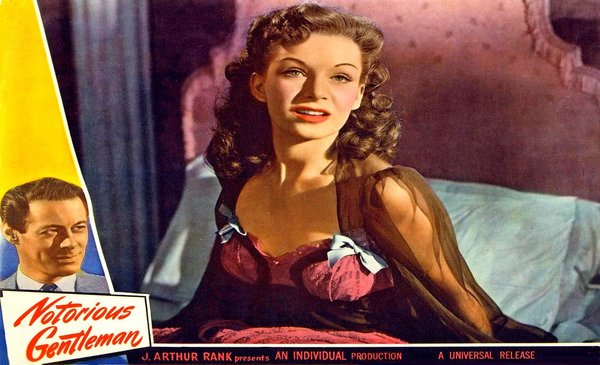 Tucked away inside a Wall Street Journal article about creating titles for movies was a wonderful tidbit about research and name testing.

Pollster George Gallup pioneered “title testing” in the 1940s at the Audience Research Institute, which he created to help studios maximize profits of their movies.

Mr. Gallup urged studios to keep titles brief and to the point. Surveys would ask people to look at groups of titles and try to describe what a film would be about based on them.

The British film The Rake’s Progress, about a serial seducer, was instead released in the U.S. in 1946 under the name Notorious Gentleman.

Why? Polling revealed that American audiences expected the film to be about the evolution of gardening tools.

From this two teachable moments surface about new names:

•Don’t assume your audience knows what you know.

•If you’re considering a term that’s obscure or unusual or archaic – look before you leap. 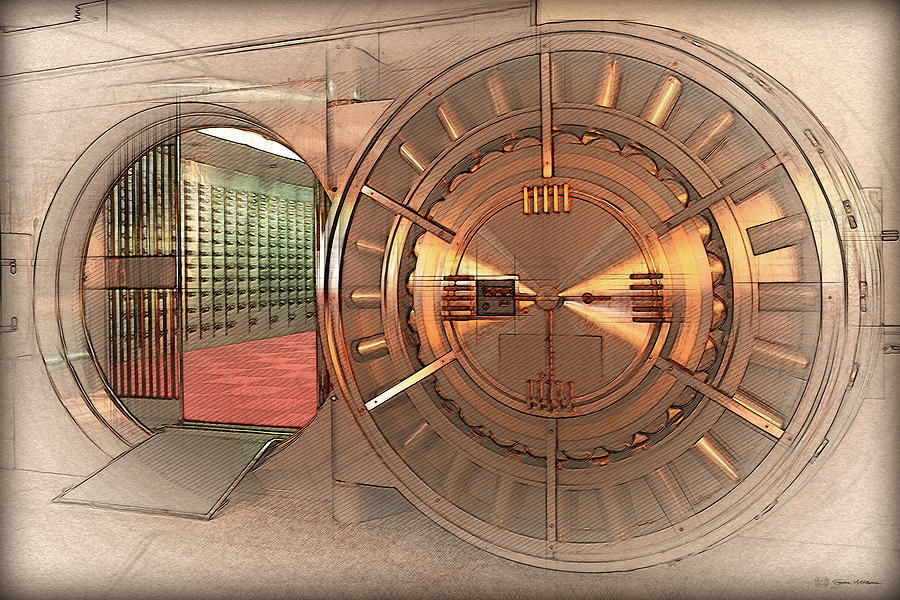 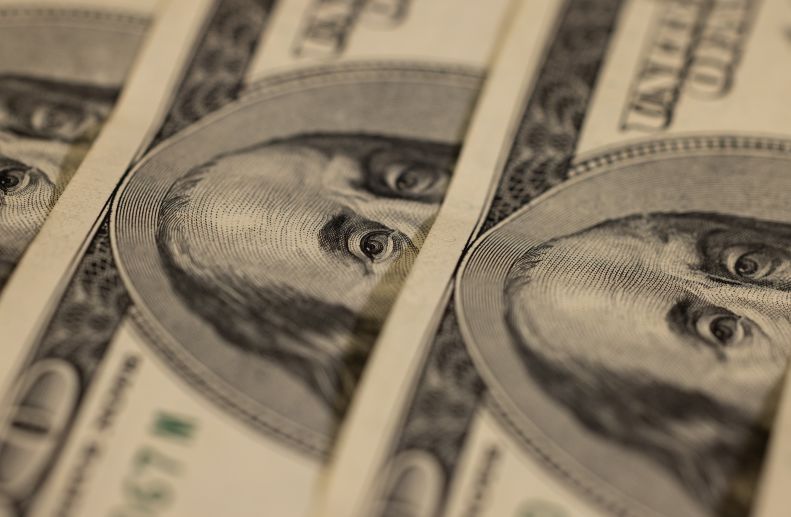 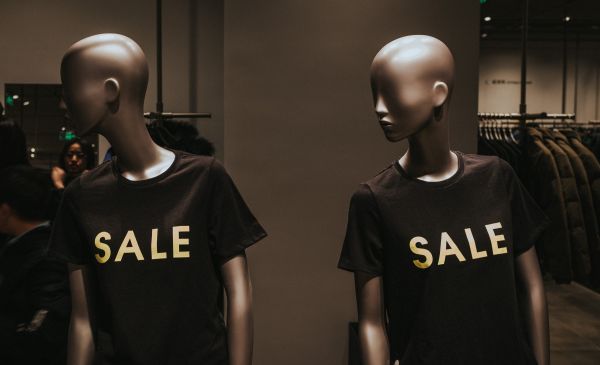