The era of Big Data has arrived! Yet, few brand marketers seem to properly understand it, at least from the point-of-view of consumers.

Like Noah and The Flood, magazine covers have been foretelling the coming data deluge. The headline “Getting Control of Big Data” resounded from the cover of the October Harvard Business Review above a drawing of a lion tamer reeling backwards, hat flying. Two years ago, The Economist published a special section on “The Data Deluge and How to Handle It” with coverart of a businessman funneling the downpour of data being collected by his upturned umbrella to water a blooming flower. This past July, trade publication Target Marketing asked on its cover, “Are You Ready for Big Data?”

In August, Time reported a story for its general readership about the ways in which Big Data will revolutionize retail. In October, Bloomberg BusinessWeek posted a “BloombergWest” video interview with EMC CEO Joseph Tucci who declared that Big Data will “transform every industry.”

The McKinsey Global Institute weighed in last year with a white paper entitled, “Big Data: The Next Frontier for Innovation, Competition, and productivity.” IBM has established The Big Data Hub online as an overview of enterprise applications, including introductory resources for brand marketers such as an infographic summarizing four areas in which Big Data can optimize bottom-line marketing performance.

Big Data numbers are staggering. An Economist video reports that the quantity of global data is forecasted to be an eye-bugging 7,910 exabytes by 2015, over 60 times greater than 2005. This is three times the number of stars in the universe! Twitter alone generates over 230 million tweets each day,  equivalent to 46 megabits of data per second.  In this future, says The Economist, people will live in a world of sensors and software in which their “every move is instantly digitized and added to the flood of public data.”

Researchers at the Global Information Industry Center at the University of California at San Diego estimated that in 2008 the average American consumed 3.6 zettabytes of information each day, not including information at work. Admittedly, much of this is simply higher data density of the same old content, such as TV shows in HDTV instead of regular TV, but even taking this into account, the daily data torrent is still gargantuan.

This mind-boggling reality of exabytes, zettabytes and, soon to come, yottabytes is well beyond the grasp of our intuition. To remedy that, photographer Rick Smolan, best-known for his 1986 project and book, A Day in the Life of America, has launched “The Human Face of Big Data” to translate this abstract idea into tangible particulars by helping people see the world anew through the “data exhaust” of contemporary digital immersion. By enlisting thousands to participate in one or more of six projects, along with a Web site, smartphone apps, high-profile events and a forthcoming book, Smolan hopes to allay qualms and ignite enthusiasm for Big Data as the start of something new and exciting – a Big Bang not Big Brother.

Yet, many pundits don’t share Smolan’s passion for the grand possibilities of personal enrichment unleashed by Big Data. Most commentators seem to be critics not champions, jumping on the bandwagon of today’s simple-minded backlash against Big Data and its enabling technologies. But this antipathy is misguided because it is rooted in a fundamental misunderstanding of the consumer experience of Big Data.

A recent example of this icy attitude is a Wall Street Journal piece by author and A.T. Kearney Chairman Paul Laudicina. Not that Laudicina preaches against being a “discerning” information “omnivore,” but he tamps down any zeal for a Big Data world with the usual litany of critical descriptors – “smog,” “migraine,” “relentless,” “always-on” – and his remedy is the same ol’ fix of avoidance and retreat. The key to managing information overload, says Laudicina – as well as many other critics – is unplugging.  That is, finding time to “pause, think, reflect, recharge, and be creative.” As if Big Data is always consumed raw not cooked. This is just not so.

The error in such critiques of Big Data is that they presume people encounter data head-on, and thus can’t pause, think or be creative. But that’s not how people engage with data. There is always an interface – an app, if you will – between people and data. Apps are the reality of Big Data not exabyte-sized streams of raw, unprocessed data.

People are smart information consumers. It is a fiction invented by critics that people are being forced to jump into the deep end of the data pool before first learning to swim. The reality is that people are using a constantly improving set of tools to actively manage flows of data and information. These flows are bigger than ever, but tools to channel these flows are better than ever, and improving at an accelerating rate. Such tools are smartphone apps or visual displays or advice from friends or reviews and recommendations, and many more. The future of Big Data is less about data per se and more about data processing, intelligent analytics and smart applications. People will thrive in the Big Data world not by eschewing engagement but by better governing their engagement.

Of course, more apps mean more opportunities to consume more data, so apps don’t eliminate saturation. What apps do is simplify and refine, thus making saturation useful not overwhelming. Apps enable people to organize data in practical ways with helpful outcomes, and soon, many apps will operate in the background so that, once configured, data will be processed and applied with no need at all for over-saturated individual engagement.

The ultimate future of Big Data is a world in which people set objectives and monitor performance metrics while yottabytes of data are put to work behind the scenes. It is a future in which exponentially greater amounts of data will be managed by less engagement not more. Putting more data to work won’t mean working more with data.

Big Data is more than a raging deluge of bits and bytes. For consumers, it’s all about the apps that channel data. At the same time that critics are lamenting saturation, consumers are busily siphoning off useful data flows and putting them to use. The brand marketplace is one of consumers apps not data inundation. People want what better data can do to better their lives. That means plugging in, not unplugging, and then powering up to take control. The opportunity for brand marketers is helping consumers better engage with Big Data, not pushing consumers to disengage from innovative data applications that can better deliver satisfying products and breakthrough lifestyle solutions. 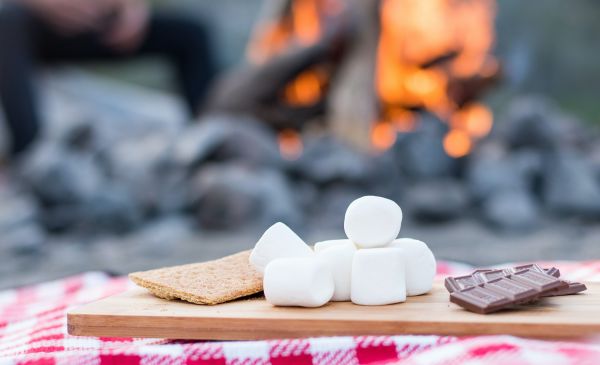 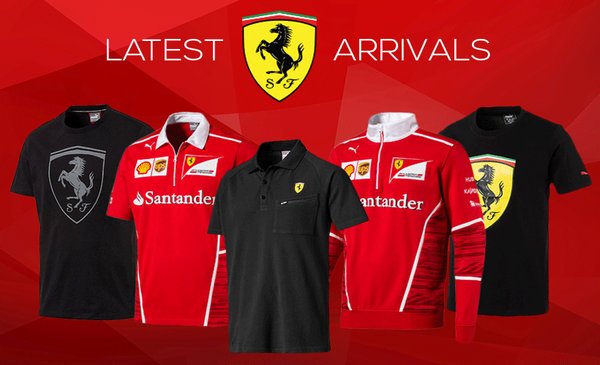