These days, we tell ourselves that we are living in an era of new media. True enough, although maybe not quite so true as we like to think. It all depends on what we mean by new.

What makes new media new? Lots of things, it is said. Speed – new media release and update content on a faster cycle. Co-creation – new media blur the lines between producers and audiences. Sharing – new media are social platforms of exchange and connection. Technology – new media are the spawn of the Web and, increasingly, of mobile, too.

Competition to be first with the story is fundamental to the culture and business models of the old standbys of newspapers, radio and TV. Speed is nothing new.

Audience tastes have never been far from content creation. A well-established industry of rigorous testing has long put audiences in the driver’s seat of content, from picking movie endings to choosing magazine covers to thumbs-up-or-down decisions about TV shows, and more. The loop has tightened, but the loop has always been there.

Offering content that becomes water cooler talk has long been the holy grail of advertisers. The pioneering theories about word-of-mouth and social effects, such as two-step flow, date back to the 1940s.

And the history of media is a history of new technologies. We may call TV old today, but in the 1950s it was the new media darling du jour.

New media have more speed, co-creation, sharing and techno-sophistication, but if that’s all that makes new media new, then they aren’t new so much as old media on steroids.

The more familiar new media become, the more apparent it is that the dividing lines between old and new are artificial. As two media experts put it last year in a Webinar they conducted under the auspices of PR Newswire, it’s not traditional or new, “[i]t’s just media.” While the particulars differ, the fundamentals remain the same, in particular, “[t]he objective of both is to reach target audiences.”

The lens with the most revealing view of media is the manner in which content is delivered. This is the defining characteristic of the experience people have with media, and on this dimension, all of today’s media, old and new, are the same. But this is also the pivotal way in which future media will be different.

Think of it this way: all media content is consumed. It is a passive substance of some form – text, video, audio, long, short, edited, unedited, over-produced, untouched, etc. – that is presented to an audience for active processing by viewers, readers and listeners. The audience acts upon the content.

In today’s media world, the audience owns the active voice, so to speak. Readers read, viewers watch, listeners listen. Content is acted upon, which means that content owns the passive voice. The magazine or blog post was read. The TV show or online video was watched. The talk radio show or streaming music was heard.  In short, all media content, both traditional and new, is consumed, whereas all media audiences consume.

It is in this critical way that all media are the same. They serve up content to an audience that consumes it. This is what traditional media did; this is what new media do. New media have a modern texture and feel, but it’s old wine in a new bottle.

However, this is what will be different in the future. New media will truly be new when content is active not passive. That’s what’s coming.

The future horizon of active content is within view already. Personal informatics apps have proven the feasibility and appeal of collecting individual data to feed into algorithms that help people be healthier and more productive. Digital trails make it easier than ever to monitor what people are doing and where. Wearables take this a step further, enabling real-time data gathering for instantaneous feedback and guidance.

Google has just patented a technology that can detect if someone is watching an ad, and then make predictions about a person’s emotional response to that ad. Samsung’s Galaxy S IV uses eye scrolling technology to detect when a reader has reached the bottom of a screen in order to reveal more text. This is in addition to its eye pausing technology that stops video playback whenever a viewer looks away, and restarting it once a viewer looks back.

These innovative technologies make content active. The content “reads” the audience and then actively uses that real-time feedback to change what’s served up to readers, viewers and listeners. The content is no longer passively waiting for an audience to act upon it. The content now acts upon itself based on the inputs fed to it by active monitoring of the audience.

In the future, people will both read and be read. No longer will the audience be the sole active agent. Content will share the active voice.

The possibilities associated with this are manifold. GPS will know where people are and thus the situations in which they are engaged with media. Biometric systems will know people’s moods, alertness and activity levels. Big Data will link interests and preferences to individual people in the context of the moment. And more. This information will be fed into content algorithms that actively update what people see, watch and hear. In short, in the future, content will “speak” in an active voice.

All of today’s media, traditional and new, is at one end of the passive/active continuum. All of tomorrow’s media will be at the opposite end. This future means three big things for brand marketers.

First, content, both creative and delivery, will shift from fixed to fluid. Creative will be affected the most, moving from a focused message with targeted appeal to a range of messages that can be patched together in various combinations based on real-time monitoring of the target audience.

Second, a new audience dynamic will come into play. Today, we study how people consume media. We look at things like time spent, eye movement, time shifting and multi-screens. In the future, we will study how media consume people, if you will. It will be less about media consumption styles per se and more about feedback loops.

Finally, this future of active content will be another way – indeed, perhaps the most significant way – in which algorithms will replace instinct in brand marketing. This doesn’t mean the end of the road for brand marketers. It just means that a new skill set will be essential to success in a world in which new media are truly new. 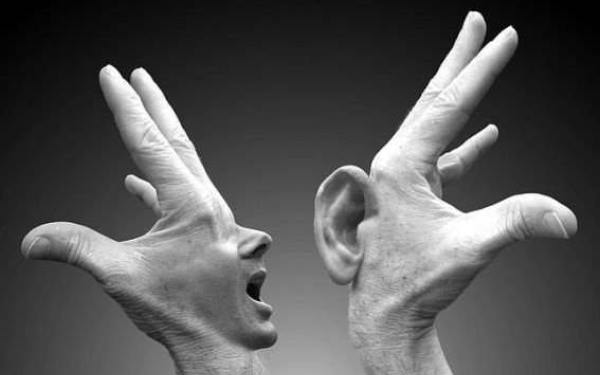 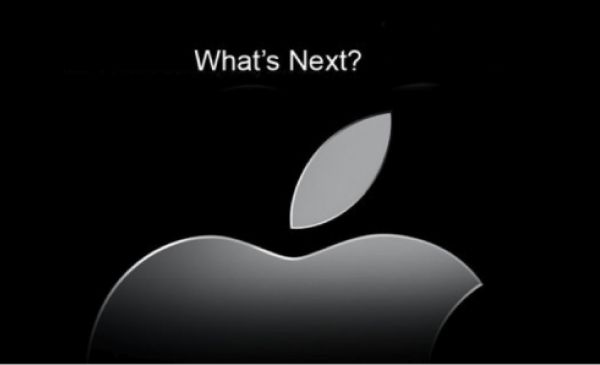