Everyone talks about growth and for the need to become a market leader. But once you’ve become the number one player, then what? What do you do after that to retain the lead you’ve worked so hard to get and that has now made you the target of everyone else’s aspirations?

More of the same is not a strong enough answer. Eventually, your competitors will catch up, and others will see your success and look for ways to move in and capitalize. Here are six ways that you can proactively work to protect the gains you have made.

1. Change the rules in your favor. As the dominant market player, you have a major influence over the dynamics of the sector. Shifting the way the sector competes and/or the very nature of the product itself changes the ground for all. It forces your competitors to find new ways of doing what they know, pushing them onto the back foot and into reactive mode. By changing what’s delivered, what’s mattered, even what’s possible, you fundamentally rewrite the rules for everybody. The difference is you are the one with the playbook. Others are forced to wait and see what you do next or to guess where the game is going.

2. Expand your influence. In this article, Philip Kotler quotes Jack Welch who challenged his people to redefine the market to one in which your company has a share of no more than 10%. His examples include Coca Cola, which sought to define itself as a beverage company rather than a soft drink company, and Taco Bell, which saw opportunities to expand its footprint from in-store to everywhere. While we could debate whether either company has acted on those realizations to anything like their potential, that doesn’t mean that the expansion strategy itself is not valid, particularly where related markets have weak players that will make gaining a foothold relatively easy. Changing the market space within which you work brings you capacity for expansion and stops you stalling as the biggest fish in the pond (where growth is limited to how quickly you can organically grow the market you already dominate).

3. Build new relationships. Leaders like other leaders. If your brand dominates a market, are there bridges you can build with other non-competing brands that will benefit both parties. Those relationships could be in the form of joint ventures, partnerships or sponsorships. While insurance companies, quick service restaurants, autos, telcos, hospitals and beer all sponsor NFL teams to various degrees, 100% of NFL properties report having Gatorade as a sponsor. By tying themselves so closely to the billion dollar industry of professional football, Gatorade have taken their profile out of the fridge and onto the field. They have literally made themselves part of a very big game.

The other option of course is acquisition. By buying up smaller brands, market leaders can reduce the level of opposition and directly increase their share of the market. Nike’s acquisition of Umbro has “extended its position as the biggest football Company in the world”.

4. Find new enemies. If you’ve fought off your competitors, maybe the next option to consider is a bigger fight than any you’ve been associated with to date. 90% of Americans are more likely to trust brands that back social causes. By aligning your brand with a bigger idea than what you offer right now, you change the parameters for your social impact and in so doing you attract consumers who previously may never have considered you. A word of caution – any cause won’t do. You need to pick a fight with an enemy that others have not engaged with and that your brand is deeply qualified to attack and expand upon. So it must be an enemy that aligns with your values and reputation.

5. Close the system – If you lead the market, the most effective thing you can do is to increase the dependence that consumers have on your product lines. How do you do that and retain profitability? Follow Apple’s lead – and nurture the ecosystem. While Apple is open at a notional level to competing products, the genius of the Apple system is that it works at its optimum when Apple products are used in concert. Apple grows the dependence on (and the profitability of) its product lines by how they work together, not just separately. Having released the music player, Apple closed the loop by offering the music. Seamless hand over from one device to the other justifies having both. The Watch works best with the iPhone. The secret is benefits. The more you own, the more you get.

6. Open new markets – By opening up new channels and new geographies, market leaders in one region can expand their market penetration and their global reach. Nike still has a strong dependence on its retail partners, for example, but over the next five years plans to open up to 300 Nike-branded stores worldwide.

The harder prediction is the formation of new markets by identifying and marketing new needs that appeal to consumers sense of “want to have”. Apple invented the need for the tablet. De Beers transformed the diamond into a symbol of love. Starbucks invented the “third place”. All worked because they delivered something consumers craved once they saw and understood it.

Market leadership is often a brand’s worst enemy because it turns them from an initiator into a defender. By retaining that sense of hunger however and using their market position to their advantage, leading brands can continue to chart a powerful and independent course over which they retain strong ownership.

6 Signs Your Brand Is In A Complacency Loop

Brand Architecture In The Digital Age 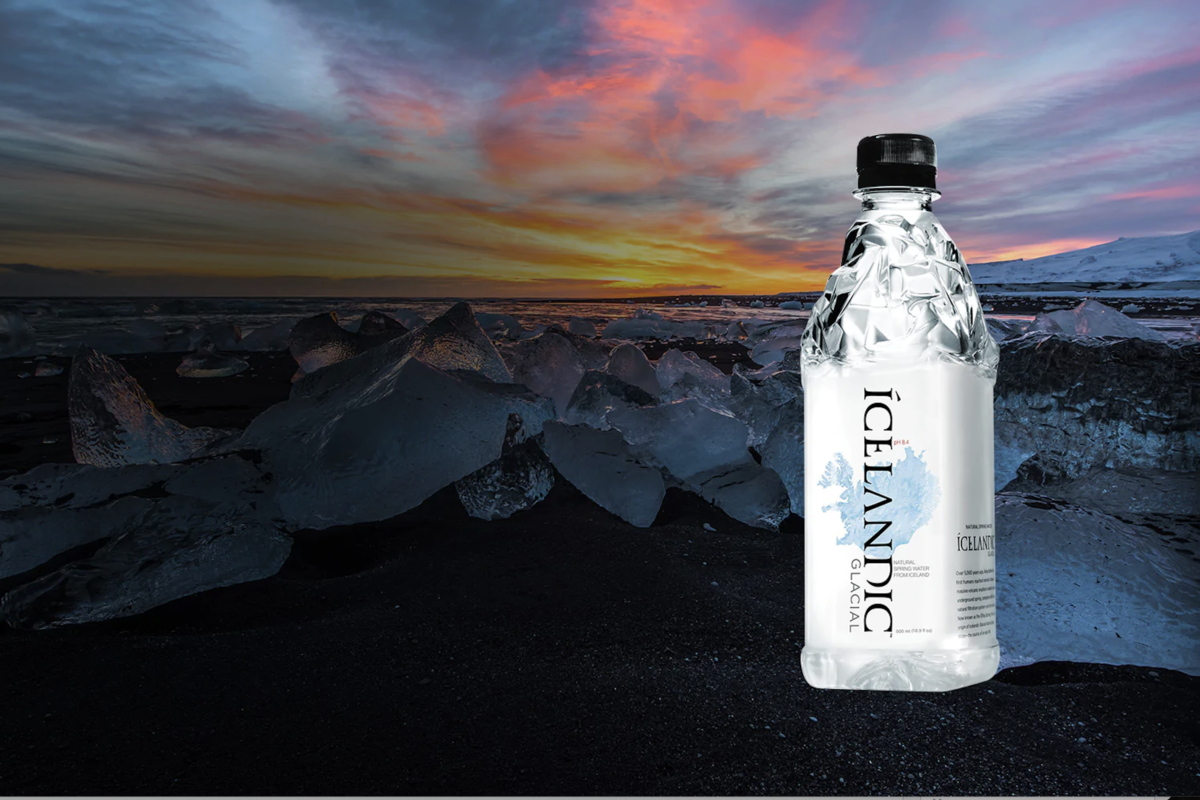 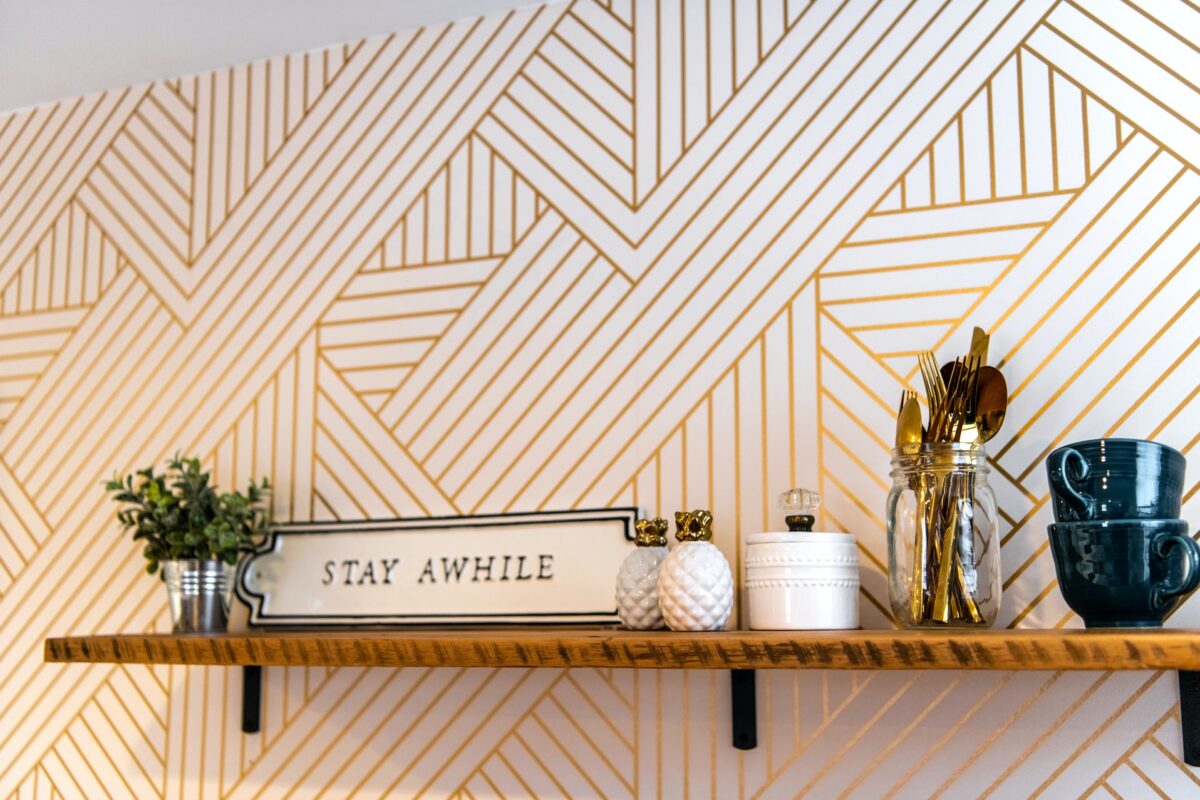 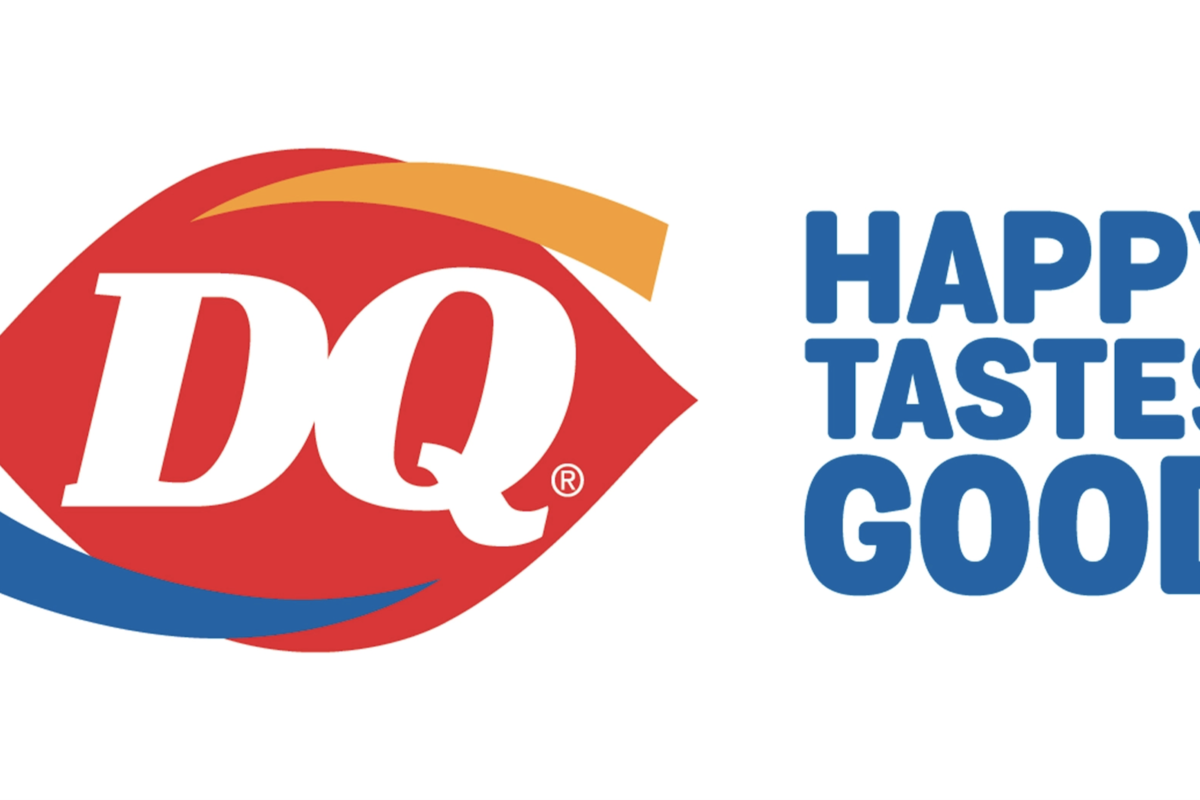