Relationships are becoming more one on one; communications are becoming faster and more frequent; customer loyalty cycles are becoming shorter – and yet organizations, returning to merger mode after the global financial crisis, are scaling to breathtaking size.

The dichotomy between the intimacy with which customers are looking for and the footprint that companies are generating in order to, supposedly, reach those individuals more efficiently is glaring.

My awareness of this incongruity sprang from a conversation recently about the mega merger of Omnicom and Publicis. We were talking through how such a merger would probably be great for the agencies’ biggest clients but might read as a signal to depart for the many that would now fall below the horizon of attention. Imagine how much clout you’re going to have as a marketing client with even a few million to spend in a Group that will be billing around $23 billion? Imagine how difficult it is for a company of that scale to deliver communications that feel one on one?

I’ve seen and heard a number of reasons for why this merger makes good business sense:

There’s nothing new here. These reasons, or sector-appropriate equivalents, get rolled out every time expansion looms. They place significant emphasis on how the business benefits. And it may well be that they are right, and this particular M&A works. But if it does, it will be the exception, and Bain & Co have done some interesting work to explain not just why, but also how disappointment can be averted.

First of all, the explanation for what goes wrong. “Numerous studies have found that more than half of all mergers fail to deliver the intended improvement in shareholder value. Customer defections contribute to that high failure rate.” I’ve seen figures that are a lot higher than 50%, but let’s put that aside, and focus on what Bain believe can be done to avert mass exodus.

The secret to a successful merger, they say, lies in five key initiatives:

2. Prioritize what customers will experience in the merger planning.

3. Take actions that improve the experience for customers or increase the value of your offering to them.

4. Keep customers in the loop about changes, good and bad, that will affect them

5. Give employees the tools and information they need to respond to customers caught up in the change.

These are sound and robust strategies from a management point of view. But, you know what, they still strike me as the ambulance at the bottom of the cliff. Because the question that should have been asked, and never seems to be, is the one that would truly make the customer the center of attention.

And that question is this: “In what ways will each of our customers directly benefit from this merger that they would not benefit if we did not merge?” That, to borrow from the lexicon of  Don Peppers and Martha Rogers, is the real “Return on Customer” question. That’s the nitty-gritty, relationship-focused, outcome-specific enquiry that never seems to get raised.

If it were, that one question could well generate some very different strategies to help cut the huge wastage in human capital and organizational potential that M&As seem to have largely accepted as a cost of business:

1. Expand to the size you should be, not the size you could be, and make your acquisition decisions accordingly.

3. Acquire companies that you can learn from, not just take from.

4. Make your customers proud of what they are newly part of, rather than force-feeding them credentials by way of justification.

5. Give employees access to new opportunities that they had previously not enjoyed. In other words, expand the loyalty of staff to fill the new footprint.

And in response to all the PR that merging companies always distribute about what the new entity will “mean” for customers, here’s something I wrote eight years ago about the futility of credentials as a marketing strategy. It’s still true. In fact, given the huge emergence of social media, it’s even more relevant. In this particular case, I was talking about the merger of two airlines, but the arguments are applicable universally.

“Credentials are much over-used and much over-rated, especially in businesses that deal with consumers. It might have been important for investors to know they were going to be part of another scale-driven entity, but as a passenger, I just presumed things were going to become more impersonal …

As a consumer, why should I take any comfort from the fact that two airlines that presumably are finding things as tough as other carriers are now joining forces to combat a market that only looks like it’s going to get harder? When you’re telling me that the key reason you’re doing this is to set up the largest airline of its type in the world, all I see is the potential for an even bigger mess …

I have a suggestion therefore for all companies contemplating credential-driven marketing, especially in major media. What difference does what you’re saying actually make for your customers? I don’t pack my bags to travel on the biggest budget airline in the world. Contrary to what the guys might like to believe, not everything in this world is about size.”

Simple test. Take a look around the next time your brand makes a significant acquisition/merger announcement. Who’s smiling? Chances are they’re the ones getting the real return.

The Blake Project Can Help Build Your Brand From The Inside-Out: Please email us for more about our purpose, mission, vision and values and brand culture workshops.

Why Women Are The Superior Marketing Sex 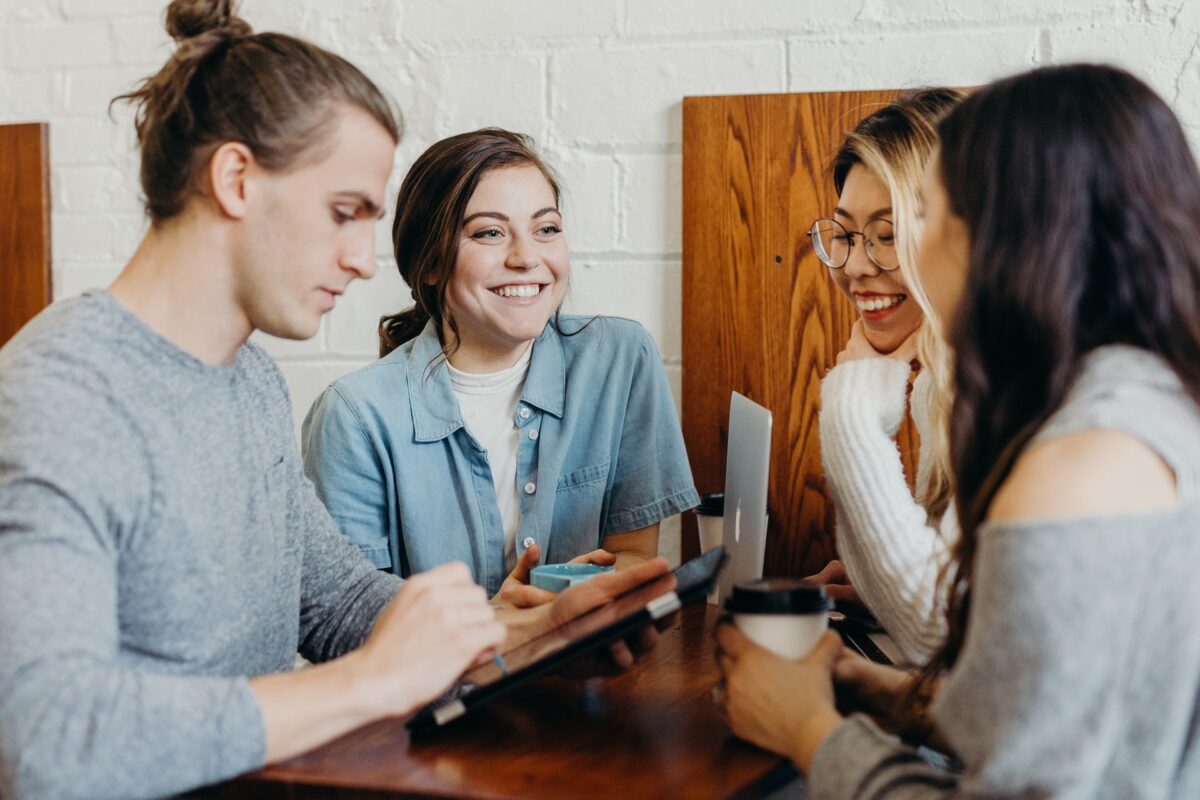 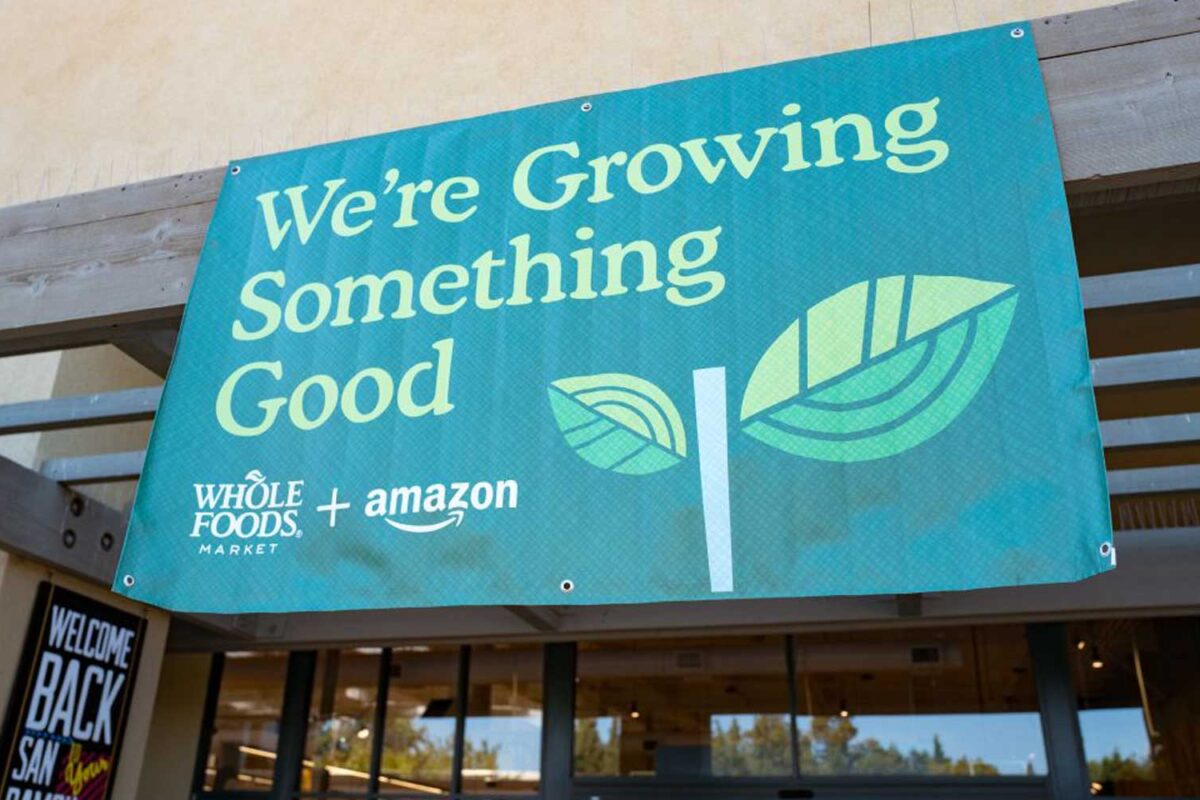 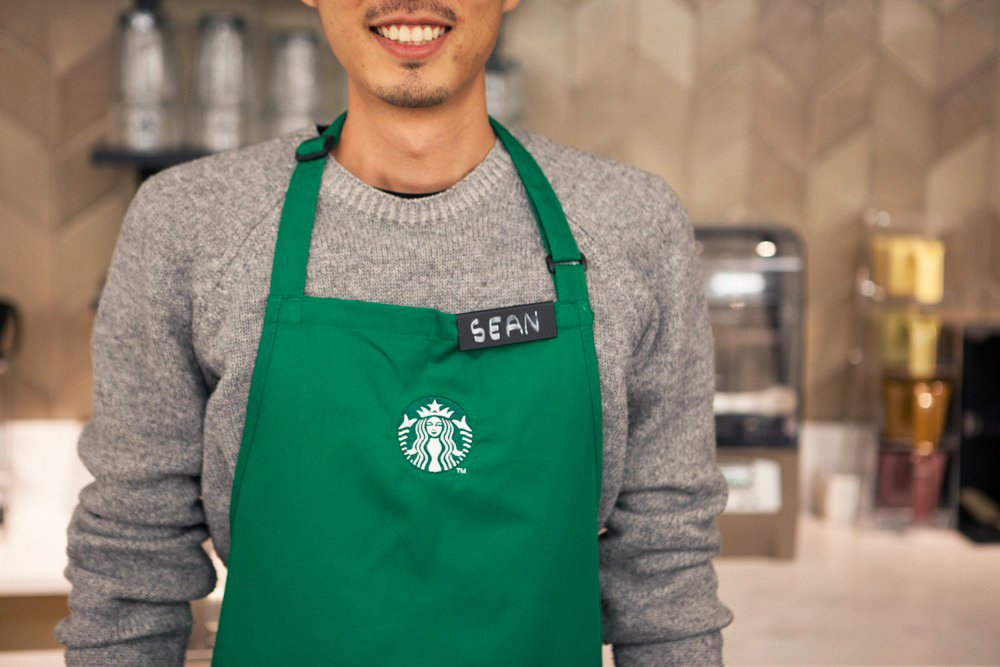