I wondered why smoking remained so prevalent, given all these discouraging factors. My intrigue helped inspire part of the world’s largest neuromarketing study ever undertaken. Project Buyology scanned the brains of smokers as they were exposed to all the stuff we thought should be encouraging them to quit smoking. Like dire health warnings on the cigarette packs and those nastily graphic anti-smoking commercials.

The shocking revelation from this part of the study was that, as you will have noticed yourself, the health warnings and anti-smoking messages have no effect at all in helping people give up the habit. Even more astounding is the finding that these health warnings and other ostensibly discouraging messages have the opposite effect entirely. Instead of helping people to quit smoking, they in fact encourage them to smoke even more. At least, this is what the most sophisticated brain scanning now tells us.

So, where does this leave us? If health warnings, a ban on tobacco advertising, and tons of education about the risks of smoking don’t do the trick, what can we possibly do to save the hundreds of thousands of people dying from smoking-related diseases in the United States every year? Do we need even bigger warnings on packs? Even more graphic anti-smoking commercials? Or something totally different?

The tobacco industry seems to get it. In fact, more than any other industry I know of. I tend to refer jokingly to the fact that the ban on tobacco advertising made the industry as clever as it is. Thanks governments everywhere! However, neuroscience might be the tool the world needs to help us understand the truth and lies about why we buy, and the science of the desire to smoke.

If you ask the Brits, they are inclined to think that even the explicit health warnings – displaying gangrenous limbs, mouth cancers and amputation – plastered on cigarettes sold in Australia, Brazil, Thailand and Canada still aren’t instructive enough. And they may be right. For ethical reasons, Project Buyology was not able to test people’s responses to these graphic images. But despite us not being allowed to test these pictures, I believe that they have no influence in persuading smokers to quit. The British believe in blank packs. Yes, you read it correctly. Packs with no graphics, logos or messages. Just pure blank cardboard. My response to this is go for it – if you want young people to smoke even more.

Just think about it: if you’re a 16-year-old, those white boxes would look pretty cool and enticing. Nothing written on them, glowing anonymously in the midst of the commercial clutter around them. A quiet patch in the consumer landscape that’s apparently not clamoring for attention. Those understated, unnamed items would make little show, and great success, of getting a kid’s attention. The anti-commercial tone would spike a sense of mystery and plug into the underground spirit that’s ever-present in youth counter culture. No, in my opinion, blank packs are not the answer.

I believe the health warnings need to change. We’ve discovered, through Project Buyology, that cigarette pack health warnings have cultivated a Pavolvian effect in smokers. Smokers are stimulated to light up when they see the images, the warnings, the typeface the messages come in. We need to disrupt the vicious cycle that has developed. The thing is, smokers don’t read the warnings. They see a graphic which, in around 12 seconds, makes them feel good as they inhale nicotine. This cycle can only be broken by changing the health warning formats, composition and design frequently – I mean really frequently. Large formats, no formats, picture formats, red formats, on the back, on the front – you name it. The changes need to be dramatic and enforced often. This way the brain will not manage to link the health warning with pleasure.

But this is not the full answer.  We need a comprehensive strategy to combat smoking. Cigarette packs offer are just one opportunity to influence change. The decision to quit smoking is not made when you’ve purchased a pack of cigarettes. It’s too late. “Oh what the heck,” I can hear the smoker say. “I’ll just finish off these last cigarettes…”. A year later, they’re still hooked. The tactic has to be found long before the consumer gets to the counter. The war has to be won before it begins. We need to make cigarette smoking uncool. Seriously uncool.

Health warnings, bans and scary ads aren’t working. If they were, we’d have seen a decrease in tobacco sales. The fact is, we’re all influenced by trends. Let’s use this human foible for our own good. Perhaps uncool means releasing a brand around the anti-smoking message – even merchandising. I know tobaccofreekids, which I respect greatly and work with, is on the job. But extra muscle is needed. And this is where things get tricky. Individually run anti-smoking campaigns won’t achieve a big enough voice, just as small cigarette brands hardly exist these days. They simply don’t have the power to cut through the other advertising clutter, or the budget.

The answer is a global campaign. A campaign with one of those mammoth budgets, funded at national level, and run as a global brand, like Gillette or Dove. This way the message might cut through the commercial noise and reach the kids who we know to be the main target group for the tobacco industry. After all, it’s easier to get hooked for life if you’re smoking by the age of 21. Online, wireless and through the tons of entertainment channels, the global campaign could be shaped into popularity and accessed worldwide.

It’s a project which might seem overwhelming. And it means thinking globally instead of locally. But I think by now we realize how global our communities have become. The world is connected through Facebook, YouTube, and Google. The fact is, serious action is needed. The tobacco industry is armed with a killer marketing weapon – a weapon sponsored by well-intentioned governments and supported by legislation everywhere. So let’s treat anti-smoking activities like brands, and beat the cigarette companies at their own game.

FREE Publications And Resources For Marketer 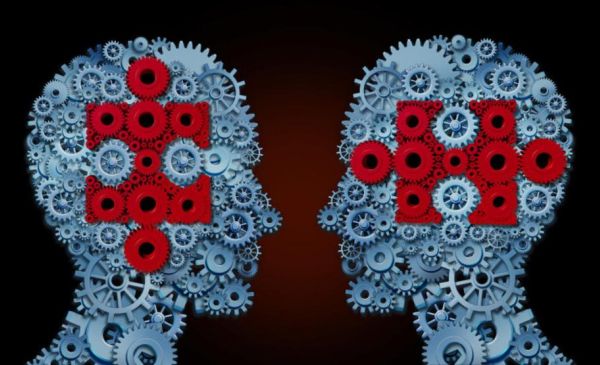 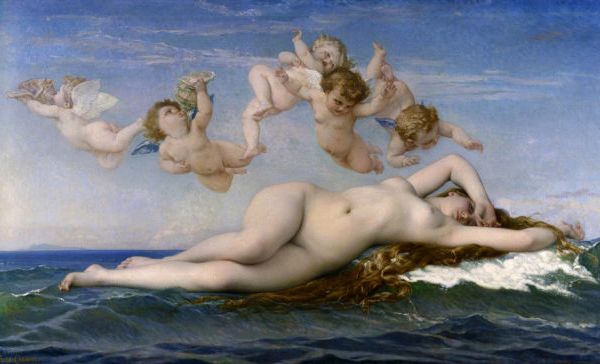 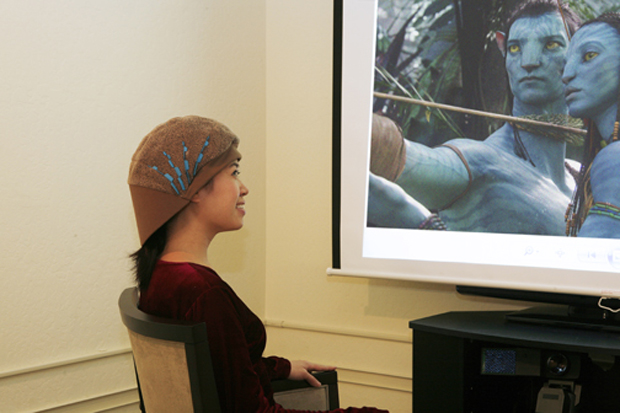