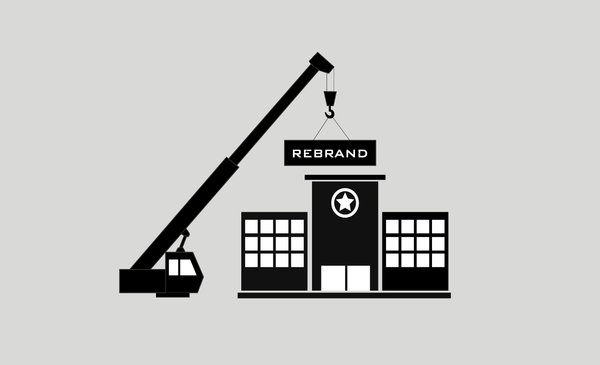 First, a sincere apology for my last blog post. The OLOF spectacles that rendered all advertising invisible and Prail, the company behind the specs, were both anagrams and part of a really bad April Fool’s prank. I promise no more joke’s for a long time. That’s an important commitment, because today’s post might also seem a bit foolish at first sight, but I can assure you, this one is for real.

On Monday, UK grocer Sainsbury’s rebranded a fish – the pollack, to be precise. It seems that despite pollack being much more plentiful, environmentally sound and cheaper than cod or haddock, the supermarket’s research has revealed that the fish’s unattractive name and reputation as only good enough for the cat have proven too big a perceptual barrier for consumers to overcome.

So this week Sainsbury’s has started to promote pollack using the French name for the fish which is – wait for it – colin. No, not Colin as in Firth; Colin as in Powell, which is how the French say it. Not content with the fancy new name, Sainsbury’s also hired designer Wayne Hemingway to overhaul the line’s packaging with a Jackson Pollock-inspired, multi-colored theme. Last week, it was boring old pollack; this week, it is a post-modern-packaged, French-accented envirofish.

Usually, at this point, I would evoke the universal, one-word rule of all rebranding strategies: don’t. Unless your organization must change a brand name for legal reasons, stay well away from the dangerous, career-shredding world of rebranding. It looks good on the flip chart at the branding agency, but the post-launch reality is usually a disaster. Customers and employees hate the new name, the company’s leader-ship cringe when asked to support it, and the media rips apart the strategy and those idiot marketers behind it.

Even if a rebrand is received positively by the public (and it won’t be) it still makes no sense in financial terms. It can easily cost a brand £1bn or more to build global brand awareness these days, so why dump your existing identity if you don’t have to? Better to work on the brand associations and attempt to realign them with consumer tastes than rip it all up and start again with a name immediately associated with marketers and artificiality.

So has Sainsbury’s made a big mistake with its colin campaign? I am not so sure. A closer look at the packaging reveals a tongue firmly in cheek. ‘Colin by name, pollack by nature’ suggests that this is perhaps more about PR than a real rebranding effort.

In reality, Sainsbury’s is onto a winner. It will get acres of free coverage for a product that will sell very well over Easter. At the same time, it gets to rein-force its green credentials, fresh food reputation and continuing quest for consumer value. And to the marketing community, it again demonstrates that Justin King’s team is among the savviest on the high street.

If you had asked the formerly superior marketers at Tesco to sell more pollack over Easter, they would have inevitably opted for a big-type ad with a picture of pollack and a sticker claiming: ‘Our pollack is as cheap as Aldi’s’, then tried to sell you a bank account on the back of it.

Over at Sainsbury’s, however, more nimble marketing minds are at work. Its inspirational ‘rebranding’ of pollack is a minor campaign, but major evidence of why it is on top of its game at the moment. It’s creative, it’s bang on brand, it’s going to sell a ton of product – and it will cost next to nothing to execute.

The CEO Must Drive The Brand