The segmentation graveyard teems with sorry creatures. Most large organizations – and many small ones – have such a graveyard buried within past market research and strategic plans. Among its disused inhabitants are schemes that:

These pitfalls are not just the domain of the unsophisticated. We once worked with a major medical technology company that had segments defined by a research company which included Overwhelmed (who were dissatisfied along nearly every dimension) and Simplifiers (who were content with everything as-is). What on Earth were they supposed to do with that?

There is a better way. As I explored previously on Branding Strategy Insider, there are several steps to follow to reliably create an actionable segmentation. However, we also often get asked what characteristics define such a segmentation. This piece provides that answer through five simple traits:

1. Segments Should Link Cleanly To Jobs To Be Done. My mentor, Clayton Christensen, first defined the concept of Jobs to be Done, which relates to how a customer seeks to make progress in a certain circumstance. This concept – explored in far more depth in my book with that title – explains why people do what they do. Ultimately, people buy a Land Rover instead of a comparably-priced Tahoe because of what they seek to achieve (both functionally and emotionally), not because they belong to a certain demographic or relate to an archtypical persona. Those latter factors have correlation, but not causation, with real behavior. Through understanding core motivations and the circumstances in which they arise, you can achieve explanatory power for a segmentation.

2. Segments Should Predict Preference. The acid test for a segmentation survey is to work in short concept tests at the end. The segments defined by some of the survey’s earlier questions should display distinct levels of interest in various concepts. If they don’t, the segments aren’t going to be much help to product developers. While segments also have other uses – for example in helping to target salesforces due to buying processes, or in directing ad spend due to media consumption – ultimately product development is usually a key motivator for creating a good segmentation in the first place.

3. Segments Should Relate To Findable Data. Early in my career, I proposed to a banking executive an elegant segmentation based on psychographic data. The scheme made great intuitive sense and was statistically validated. His pushback was straightforward: “How do I find out the different psychologies of all the people standing in line behind each other at a branch?” I didn’t really have an answer, and that experience stuck with me. If you can’t define customers based on findable data, you might have a wonderful segmentation for product development but it will do quite little for your go-to-market efforts.

4. Segments Should Be Comprehensible. I recently interviewed a mobile phone game developer that had created 60 segments, which it used to determine how to monetize players based on their distinct behaviors in the game. That was reasonable; the person lived in a data-rich environment where only he had to understand the hyper-complex scheme. Very few of us develop such video games.  We have limited levers we can pull to profit from segmentations, and we have to show larger organizations how to use these frameworks. When segments are too numerous to remember offhand, or when they are defined by more than 4 – 5 variables, the red flags should be waving high. A segmentation is only as good as it is actually used. Make it intelligible.

5. Segments Should Be Focused Within The Addressable Market. An astonishing number of segmentations purport to explain the entire marketplace, only to define just a couple of segments in the domain that is truly addressable by the company. Just as a scheme with 60 segments generally lacks utility, so does one with only a couple. Marketers have to strike the right balance, and it starts by concentrating efforts on the addressable market. If 80% of the market just isn’t interested in your organic Cheez Whiz, you don’t really need to segment them very much. Focus where it matters.

These are straightforward traits, but they are found all-too-seldom. Why? Partly because companies resist putting in the spadework to discover Jobs to be Done in a rigorous way. It actually isn’t that much work, but it does require stepping back from preconceptions and having a detailed framework so that fuzzy insights aren’t interpreted through the mental lenses used day-to-day. Another key malady is that people get both confused and bewitched by statistics, often deployed by vendors who wave around fancy terms (e.g. standard deviation) without addressing the key details (e.g. standard deviation is only a valid measure if responses are along a normal Bell Curve, which is very frequently not the case). Insist that vendors focus not on obscure statistical measures but on their everyday meaning, and how that relates to predicting what a segmentation really needs to predict.

Actionable segmentations are definitely within reach. Don’t bury another expensive project. Rather, you can use these five simple tests to validate early-on whether a segmentation will be successful.

How Purpose Is Driving Financial Performance 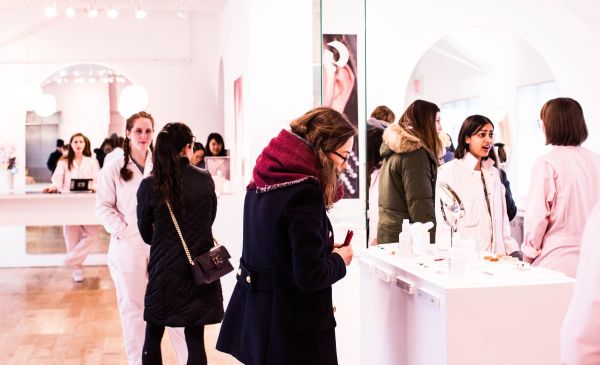 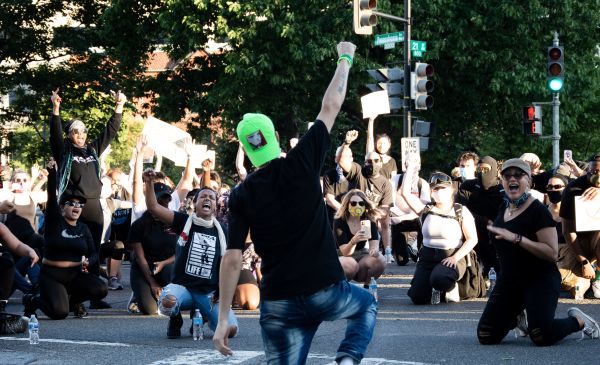 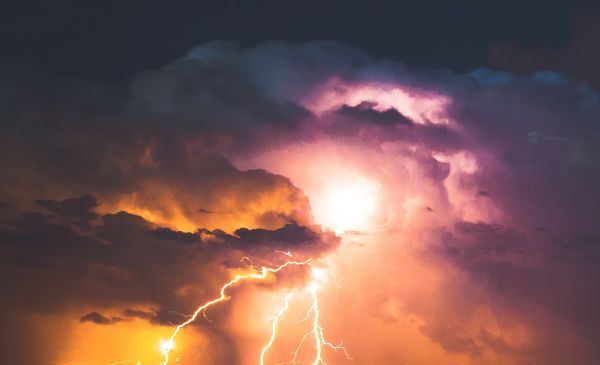