I once managed a Zambian subsidiary of the pan-African cellular network Celtel. Even in our most challenging environments, such as DR Congo, the company won consistent praise for its honest dealings and abstention from corrupt practices. Celtel and other firms that succeed in these settings offer four moves:

1. Plot Your Strategy– A company defending itself against the demands of corrupt politicians has powers that compromised firms do not. One of the first priorities for a new Celtel country director would be to befriend the embassies of our headquarters countries. A call from an Ambassador could do wonders to halt shake-downs in progress. Then we would meet officials for dinner, again and again. A wide network of friends in government, who often could be rivals of each other, would help to stop any one ministry from acting too aggressively. If all else failed, a convenient leak to the press could derail some schemes.

For these tactics to work, a company has to have a consistent reputation for avoiding corruption. This is a problem for firms using bribes to gain an advantage over the competition. Once a company abandons its principled stand and engages in battle, it is fair game for attacks from others. Moreover, officials high and low will become more demanding once they realize that money can be made from the firm.

2. Have The Right Business Partners — In some countries, it is impossible to get anything done without making small payments here and there. Your office furniture will never get beyond the port. This is why many Western firms go into business with local business partners who earn their equity through making sure these everyday things get taken care of.

There is a difference between partners that get everyday things done and outsourcing corruption to a third party. If the partner is making significant payments, top officials will draw few distinctions between the local firm and the Western one. The advantages of previous principled stands will melt away.

There is one partner to avoid at all costs — the government. Taking the government as your partner, such as through a privatization deal, is like inviting 100 distant relatives to spend a month at your house. Everyone may pretend to get along, but after a while a lot of liberties get taken. Unlike business partners such as private local firms, the government (even in a dictatorship) is usually not tightly controlled. Legions of junior ministers and district officials have their wishes. Cousins need jobs and friends need contracts. Worse, the government has a legal monopoly on the use of force. If your executives resist the freeloading, they may be hauled off to jail for a week while some official slowly reviews their immigration papers (yes, this really does happen). Stay clear.

3. Determine Your Appetite for Risk — In the short-term, bribery often does work. Permits magically materialize, court cases vanish, and competitors lose their equipment somewhere in Customs. But the long-term story is quite different. If the full record emerges, rivals can use evidence of wrong-doing to up-end established companies fast. If government changes hands, all the company has done to ingratiate itself with the former ruling party may quickly become a liability. By engaging in high-level bribes, a business is effectively betting that it can predict which officials will ascend in complex political environments. That is a game only for the bold. Especially if a company has made big, fixed investments in a country, it has to minimize these sorts of long-term risks.

4. Keep Incidents Contained — For all your efforts to avoid trouble, sometimes it cannot be avoided. Minimize these occasions, and when they occur keep their scale small. Late one afternoon at our Zambian operations base, I saw a general pull into our compound followed by five large truckloads of well-armed soldiers. Zambia doesn’t have a history of coups, but this didn’t look good. It turned out that the general wanted a new phone. We let him have his pick.

The Blake Project Helps Brands In All Stages Of Development Gain An Emotional Advantage, A Distinctive Advantage And A Connective Advantage

Why All Brands Are Legally Vulnerable 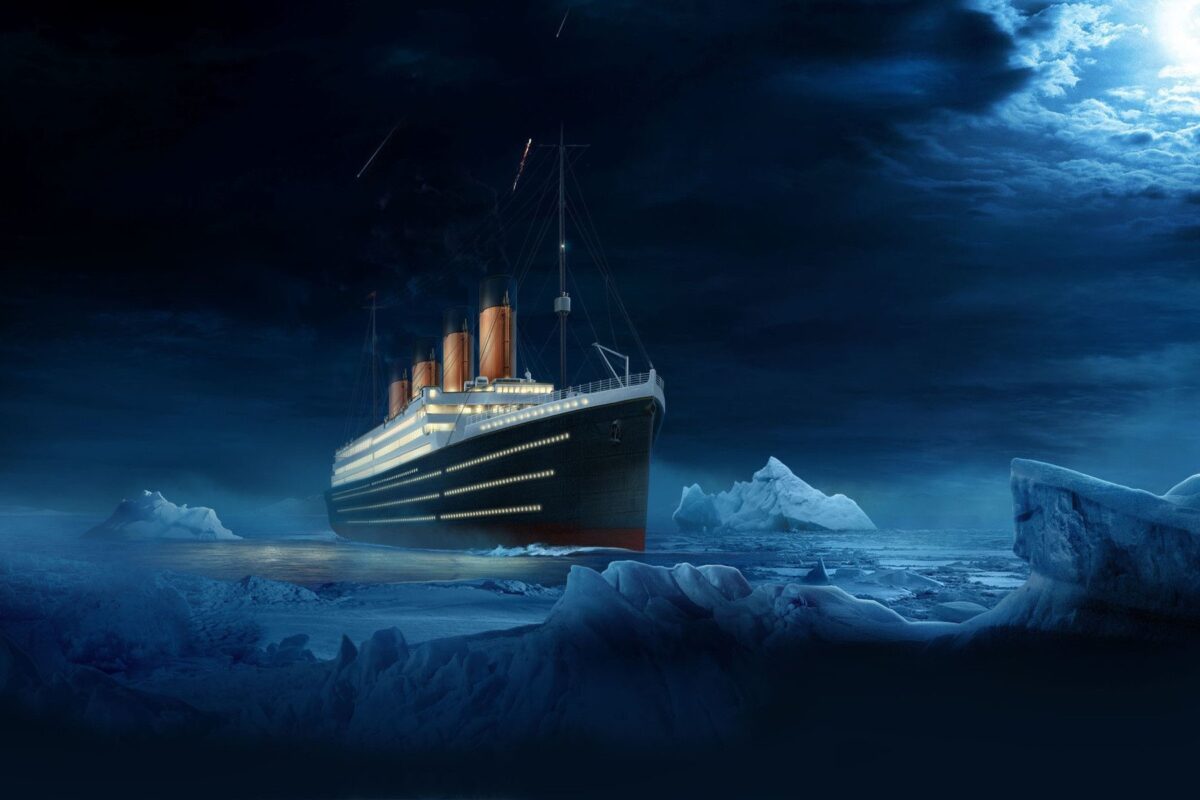 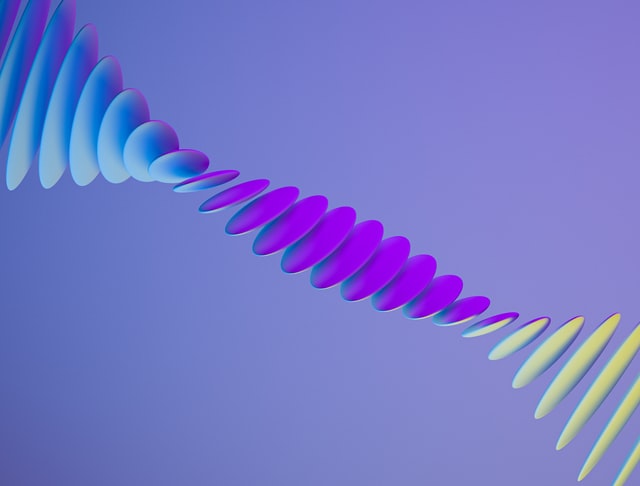 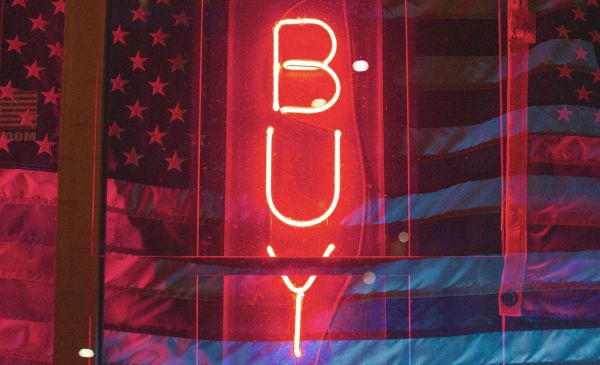